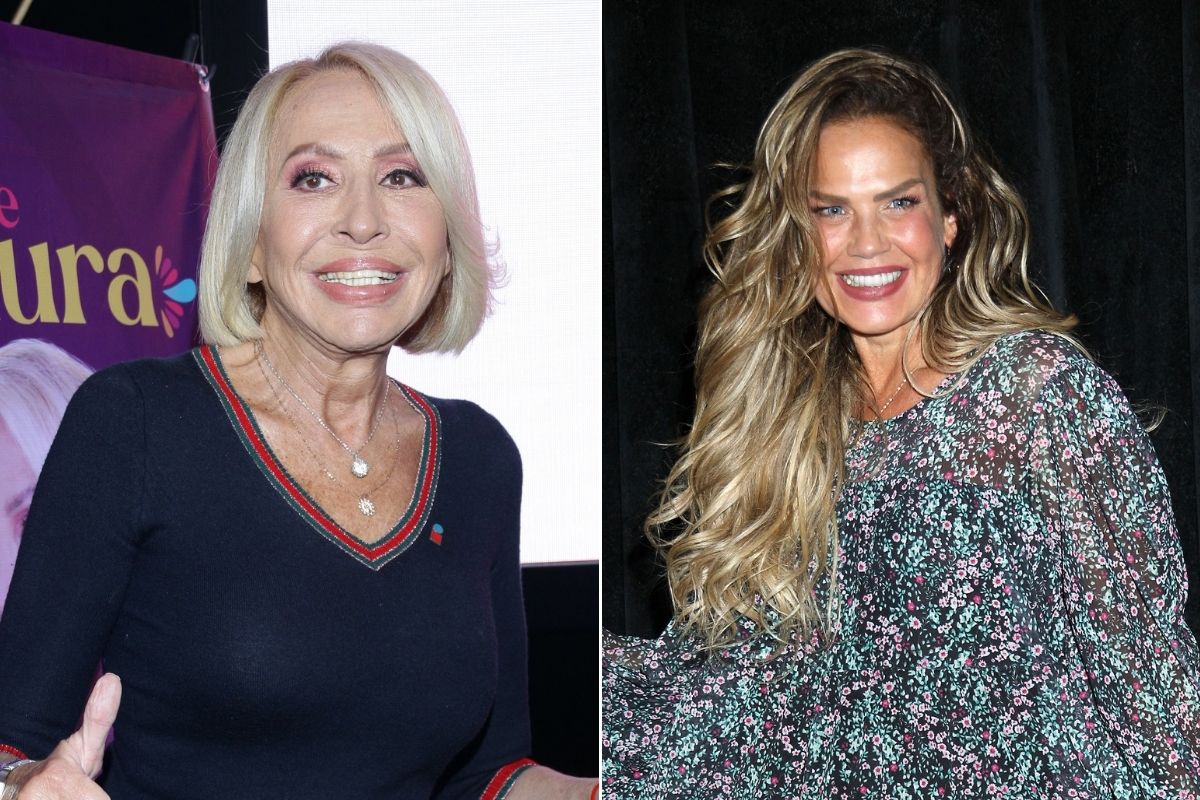 The second season of ‘The House of the Famous’ is in its premiere week and as dictated by the regulations the inhabitants had to cast their votes to choose the first nominees, which were already announced this Thursday, May 12.

As is known, each of the members is randomly called to the confessional to go through the nomination process in which they must distribute 3 points to 2 people at the same time that they give their reasons for giving said score.

In this first week it was expected that there would be a minimum of 4 sentenced, however, the numbers showed a total of 6 people who are at risk of being eliminated next Monday.

The famous nominees are: Nacho Casano, Osvaldo Ríos, Juan Vidal, Toni Costa, Mayeli Alonso and Laura Bozzowho immediately reacted furiously and even he exploded against Niurka because he thinks she had something to do with it.

“Do you think I don’t know what you’re behind all this?” Was what Bozzo told Niurka.

And if that was not enough, also threatened to leave the house: “I have no problem if I have to go. If I have to go, I go. I give you my place, I have nothing to do here”, she expressed annoyed.

Seeing her reaction, her classmates tried to calm her down. and explain to her that her nomination was not because they hated her as she claimed and that there were other factors that influence the result.

They also made her see that blaming Niurka was not appropriate, since other members could also have voted for her, but What Miss Laura doesn’t know is that the Cuban did give her a point.

Lewis Mendoza and Osvaldo Ríos were other participants who voted for Laura. She accumulated only 3 points just like Mayeli and Toni.

Finally, the public is in charge of choosing who they will save through their votes and it is worth mentioning that this week’s leader, Rafael Nieves, still has the privilege of saving one person from elimination.

– Enter the voting section of ‘La Casa de los Famosos’ on the Telemundo website, select the photograph of the participant you wish to eliminate and press the vote button.

– You can vote fifty times a day, either for the same participant or by combining the votes with the rest of the celebrities in danger of elimination.