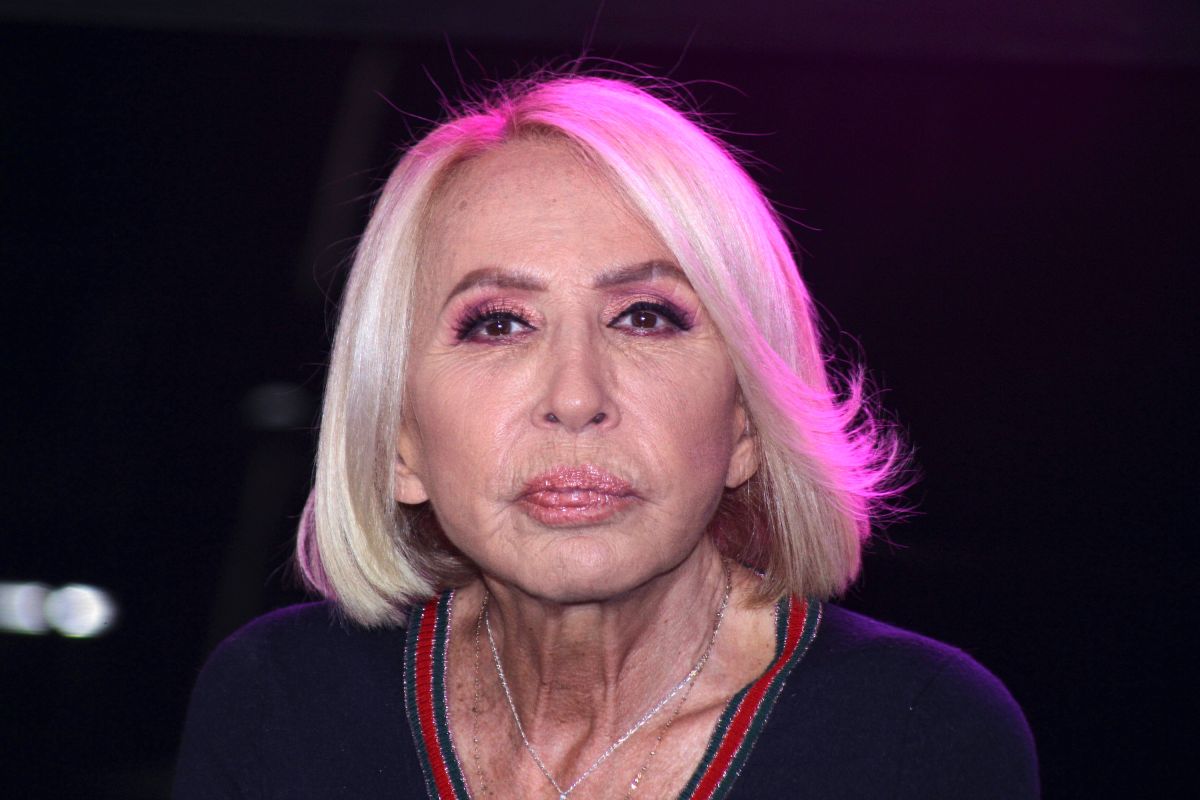 The host Laura Bozzo spoke in favor of actress Natalia Alcocer, who last Tuesday showed evidence of what would be the alleged attacks caused by his ex. The video exceeds two minutes where you can also see that the three daughters they came to have in common have been seriously affected.

In the audiovisual Natalia shared some audios where it is heard that he treats her in a rather offensive way. In addition, she showed the way in which she is attacked by the father of her daughters, who once assured her that they could not do anything to her because she would presumably be a close acquaintance of the president of the nation.

“Outrageous. How can it be that the justice does not act immediately that they expect the damage that is done not only to Nati but to those girls, I hope to see you tomorrow to support you in whatever you need… count on me“, said the Peruvian.

The Mexican six days ago had also shared an audiovisual where she denounced the violence she received from her aggressor, and it is not only physical, she also assured that there was sexual.

“I join not to shut up. This is a small sample of the violence that I experienced with my AGGRESSOR. I refuse to let my daughters grow up with this pattern of violence. TODAY I JUMP LIKE A LIONESS TO DEFEND THEM. The @fiscaliacdmx and the authorities DO NOTHING! I WANT NOTHING FROM THIS MAN, JUST PEACE TO BE ABLE TO GET MY DAUGHTERS AHEAD. I fear for my integrity and that of my family, THIS IS NOT MY CRY, IT IS THE CRY OF MANY VIOLATED WOMEN. ENOUGH”, she detailed.

“My God, your daughters! This cannot continue!”, “Brave, we will continue making noise for you”, “Outrageous to see the images and audios of this lout”, “Justice for you dear sister”, “We are with you sister. We know how much you have suffered”, “Mr. President, show me that you are not on the side of corruption”, “As a woman, I thank you for making this public”, “The violence you are showing as evidence is more than obvious”, “ I admire your courage, you are a real Viking”, were some of the expressions generated by the post.

It may interest you:
· Laura Bozzo when asked about Daniella Navarro: “I don’t know who she is”
Laura Bozzo is criticized for uploading content to TikTok at 70 years old
· Alfredo Adame attacks Laura Bozzo for her physical appearance at 70 years old and affirms that they hire her to “scare children”