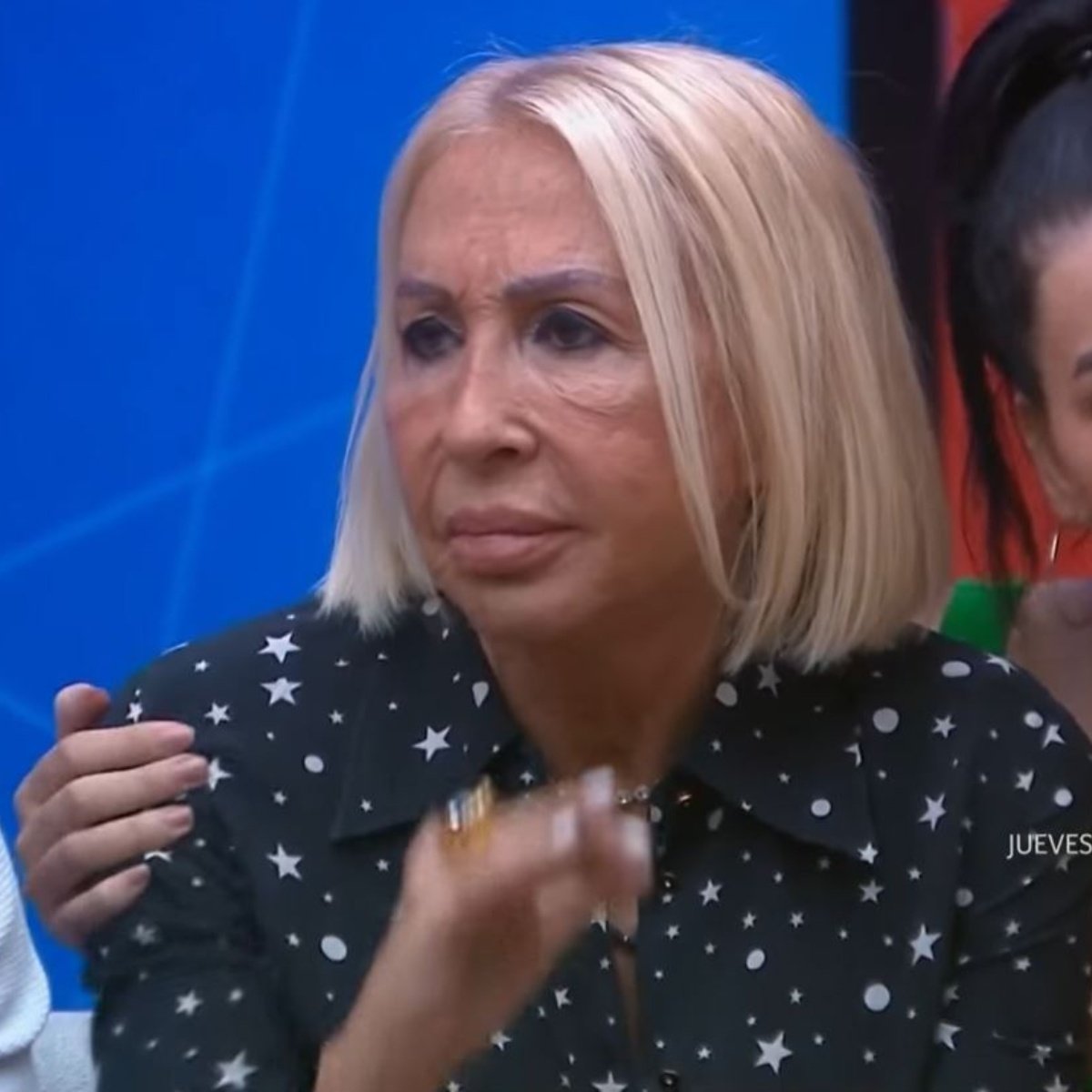 Until just a few hours ago Niurka Y Laura Bozzo they were best friends in “The House of the Famous 2″, However, the Peruvian presenter sa launched against the Cuban dancer, turning all chaos into the program.

On the third day of competition, the first rivalries within the reality show have already been revealed, which have flavored the Program.

Even with Laura Bozzo wanting to get out of the format, the Cuban vedete has made a decision about the position she will have against the controversial talk show host.

Laura Bozzo fights with Niurka in “The House of Celebrities 2”

I have to say this is my favorite moment of The House of Celebrities 2 so far, HAHAHAHA#LCDLF2 pic.twitter.com/X0xlEA5MJL

It was to be expected that both most controversial figures of the reality show they already had their first verbal confrontation and boy did they give something to talk about on social networks.

After being nominated in the first week of the program, the Peruvian presenter launched against Niurka Marcos, because he made her look like the culprit that her colleagues voted against her.

“Stop laughing at me Niurka” Laura indicated, to which the Cuban replied “Don’t think you’re so important.”

Laura Bozzo tries to talk to Niurka to apologize and ignores her #LCDLF2 pic.twitter.com/ztrmIkCcnW

The tense atmosphere among the classmates was noticeable, however Laura, realizing her mistake, chased Niruka around the house to apologize, however she is ignored.

Laura Bozzo gathers all the inhabitants and publicly apologizes to Niurka, they end with a hug �� #LCDLF2 pic.twitter.com/KBHOSr6qdS

Finally and on the verge of tears Laura Bozzo in front of all his companions he publicly apologized to Niurka, in the end both will end with a warm hug.

The nominees of the week

like all good reality show The first nominees for this second season have already been announced, we will start below

To vote for the celebrity you want to remove from “The House of Celebrities 2“, you just have to enter the official site and click on the correct image.