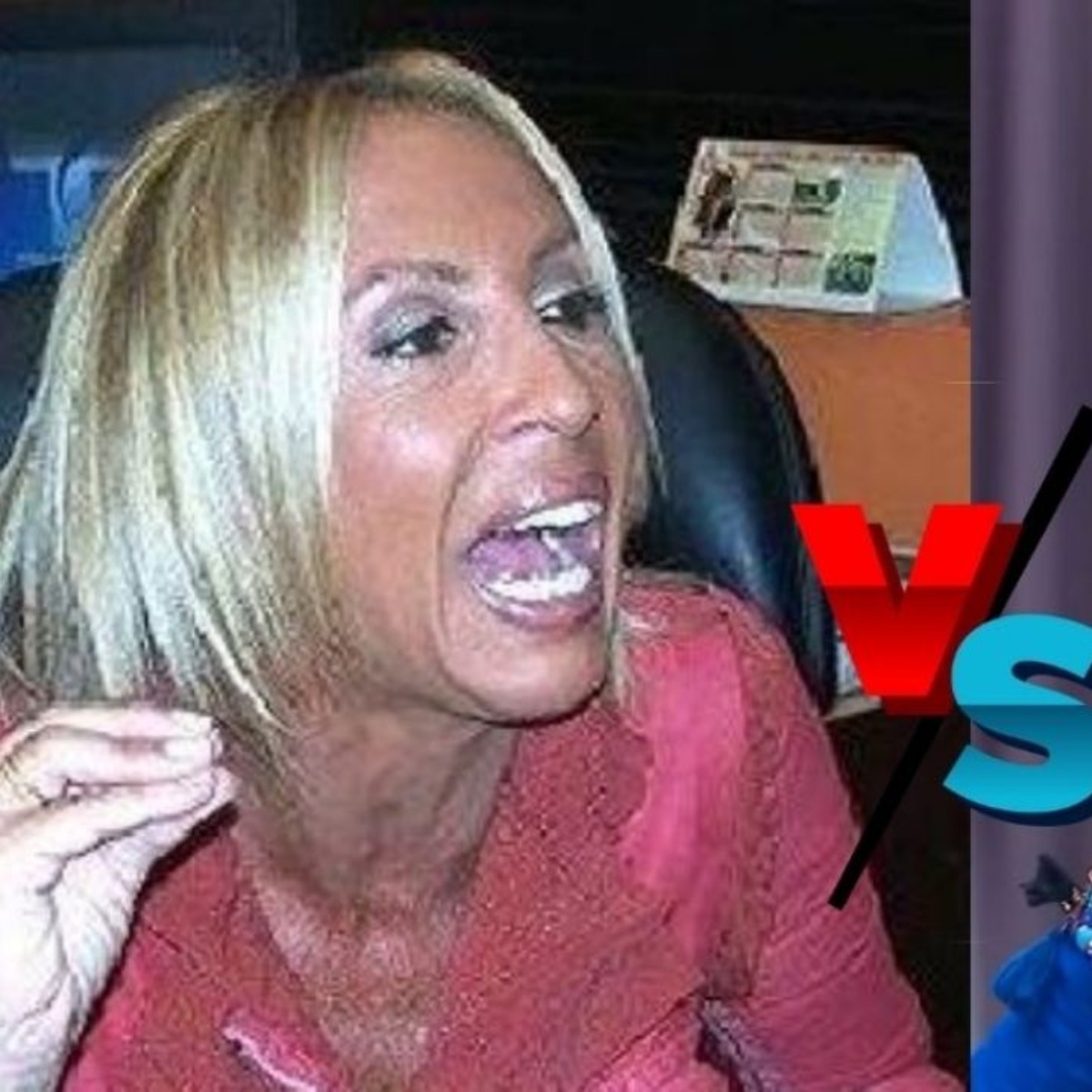 The unexpected elimination of Niurka Marcos ignited the spirits within The House of Celebrities 2 and proof of this is the strong fight that arose between Yvonne Montero Y Laura Bozzo. However, the detail that he outraged netizens is that the Peruvian driver went overboard by offending the actress’s mother.

In the heat of discussion Laura asked Ivonne not to speak to her, arguing that he was a big celebrity compared to her. Given this statement, Ivonne called her ridiculouswhich was not to the liking of the native of Peru, who lashed out at his mother.

The enmity between both celebrities gets out of control ����pic.twitter.com/5fk0vDil0W

“Don’t mess with my mom,” replied Ivonne, visibly angry. When confronted, Laura assured that she would not have had the courage to face Niurka, which is who they were arguing about. It should be noted that this is not the first fight between the two, because weeks ago Laura offended Ivonne by telling her that she “goes from bed to bed.”

The confrontation between Laura and Ivonne did not go unnoticed by netizens, who They regret that the Peruvian driver is having this type of attitude, same that harm their image and reduce their popularity. There are even those who say that they are fed up with her and that they are waiting for her nomination to vote against her and eliminate her from her.

“Incredible, Laura went from being the spoiled one to the most hated in a matter of minutes”, “Laura is the new Niurka, we already know what we have to do”, “It doesn’t feel right, lower two lines or we’ll take it out ” and “I admire Ivonne’s patience, not with mothers” are some of the critics that are read on Twitter about the reality show on the Telemundo network.

It may interest you: The House of Famous 2 could bring back an eliminated participant

As previously reported by AmericanPost.News, La Casa de los Famosos 2 is broadcast only by the Telemundo signal. However, it is important that you know about the exclusive content and the continuous broadcast 24/7 of everything that happens within the show offered by the Hispanic channel’s website.