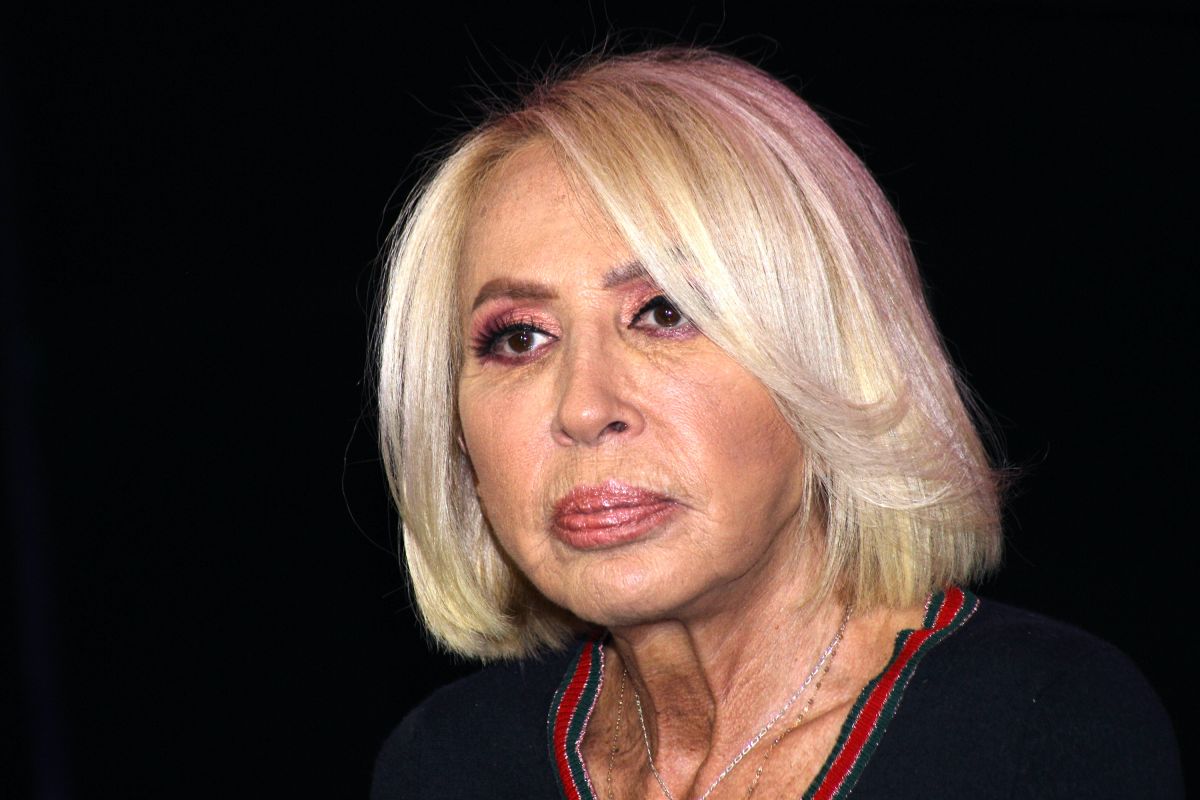 This May 10, 2022, the reality show “The House of Celebrities 2” began on Telemundo. And it didn’t take long for the controversy between Niurka Marcos and Laura Bozzo to startWell, when the Cuban entered the residence, Bozzo tried to go to her room to hide so as not to greet her.

However, the vedette went to look for her and told her “You were not going to get rid of me so easily” to which the television host replied that “I thought you would call me ugly” and Niurka told him “Not doll, doll.”

Although this is only the beginning of the reality show, it seems that this topic will give a lot to talk about, well, Recently both referred to their fight at the time that their “talk shows” competed for “rating” in Mexico.

Additionally, on the first day of arriving at “The House of Celebrities 2”, Laura Bozzo was very nervous about being in the residence and Niurka Marcos calmed her down by explaining: “On the first day, shake my hand so people know it’s not forced… I’m not going to let you go so fast, otherwise how do I have fun?”

We still don’t know how things will go between these two celebrities, They will surely give a lot to talk about during your entire stay in “The House of the Famous”.

You may also be interested in:
–Laura Bozzo throws a tantrum in ‘The House of the Famous’ after being nominated and threatens to leave
–Niurka Marcos “ate” Osvaldo Ríos: “He is a tremendous camón”, he said in La Casa de Los Famosos 2
–Niurka Marcos talks about her fight with Laura Bozzo: “You didn’t get me out of anywhere”
–Laura Bozzo: House arrest from the past would help her live in confinement in ‘The House of the Famous 2’