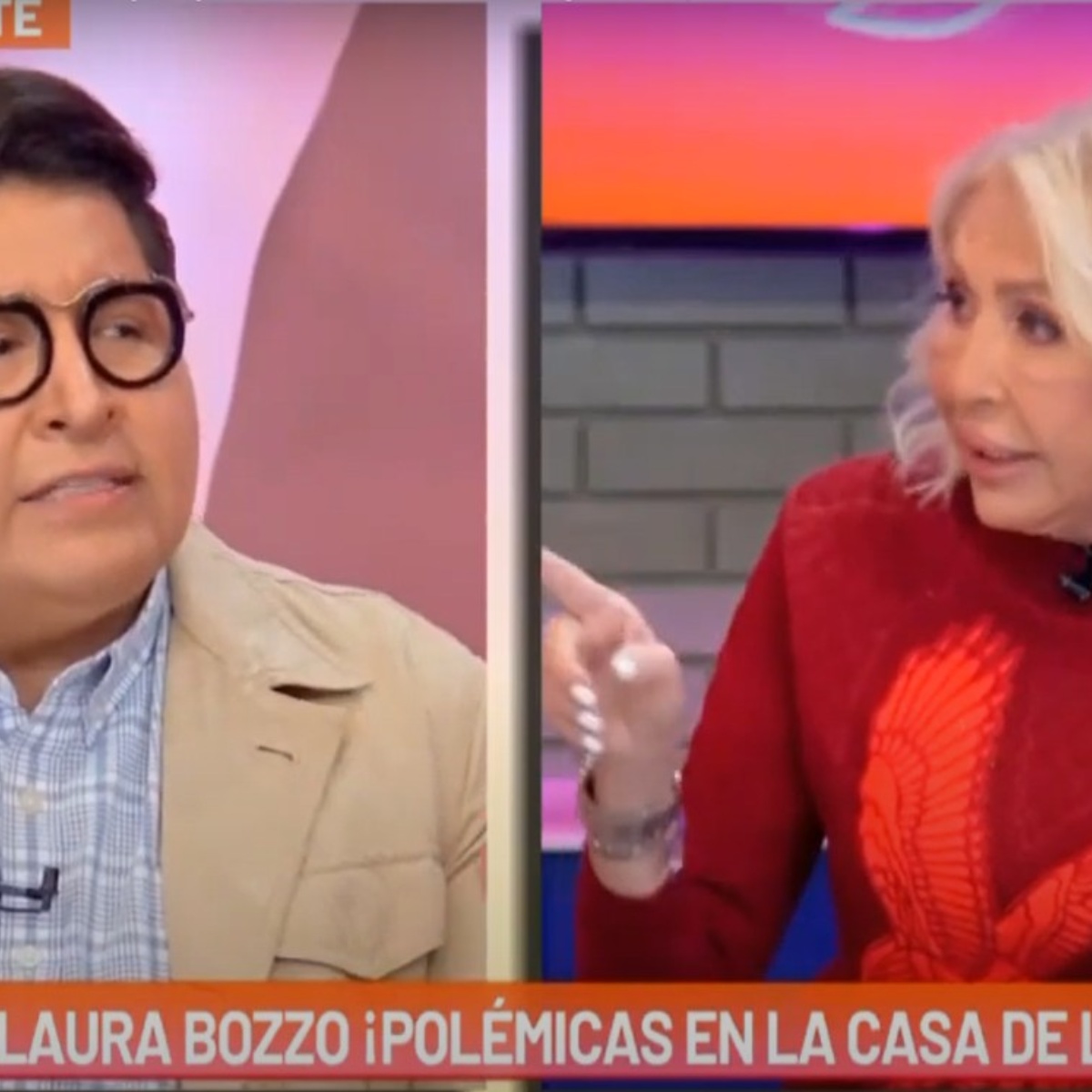 Laura Bozzo She was invited to the program “Sale el Sol” where she ended up starring tremendous Fight against alex kaffie and in full live transmission the journalist called her “larva” and for her part the driver assured that she throws “rubbish through her mouth”.

In American Post News We inform you that the meeting between Laura Bozzo and the entertainment journalist Alex Kaffie was full of tension and strong comments, since the host confronted the criticism she received from the communicator.

Recall that on several occasions Alex Kaffie has come to call Laura Bozzo a “sow worm” or “larva”, so the driver took the opportunity to make scathing comments.

As happened with Gustavo Adolfo Infante and his companions in “Sale el Sol”, the public once again witnessed a live fight, now by Alex Kaffie and Laura Bozzo, who came to promote their new program.

Laura Bozzo argued that “no”, however, the drivers agreed that her departure was possibly due to fights with other women, to which she said:

“What I thought at that time because of the things I heard, I’m net, I’m not going to come to be a hypocrite, yes, no… Just like this one!”, He stated pointing to Kaffie.

Alex Kaffie questioned her about what she regretted: “Everything we saw, because many times we throw disgusting things with our mouths” to which Laura replied “Just like you. You also throw crap out of your mouth, that is, don’t come to tell me, now she’ll answer you “

It may interest you: Laura Bozzo announces tour in Mexico after passing through La Casa de los Famosos

What does Laura Bozzo say?

A little calmer, the host Laura Bozzo began to talk about the learning that “The House of the Famous” left her, however, she ended up making controversial comments against Alex Kaffie.

For his part, Alex Kaffie assured him that he will attend his program: “It will be a chapter called ‘the obese is removed, the larva is not'”.

What Laura Bozzo she was not silent and referring to what she said alex kaffie argued “I love being a larva and I’m also going to do another one that says: ‘you rejuvenate yourself with money, but nobody takes the brute away from me’, there is no brain or talent transplant” causing a furor in networks.