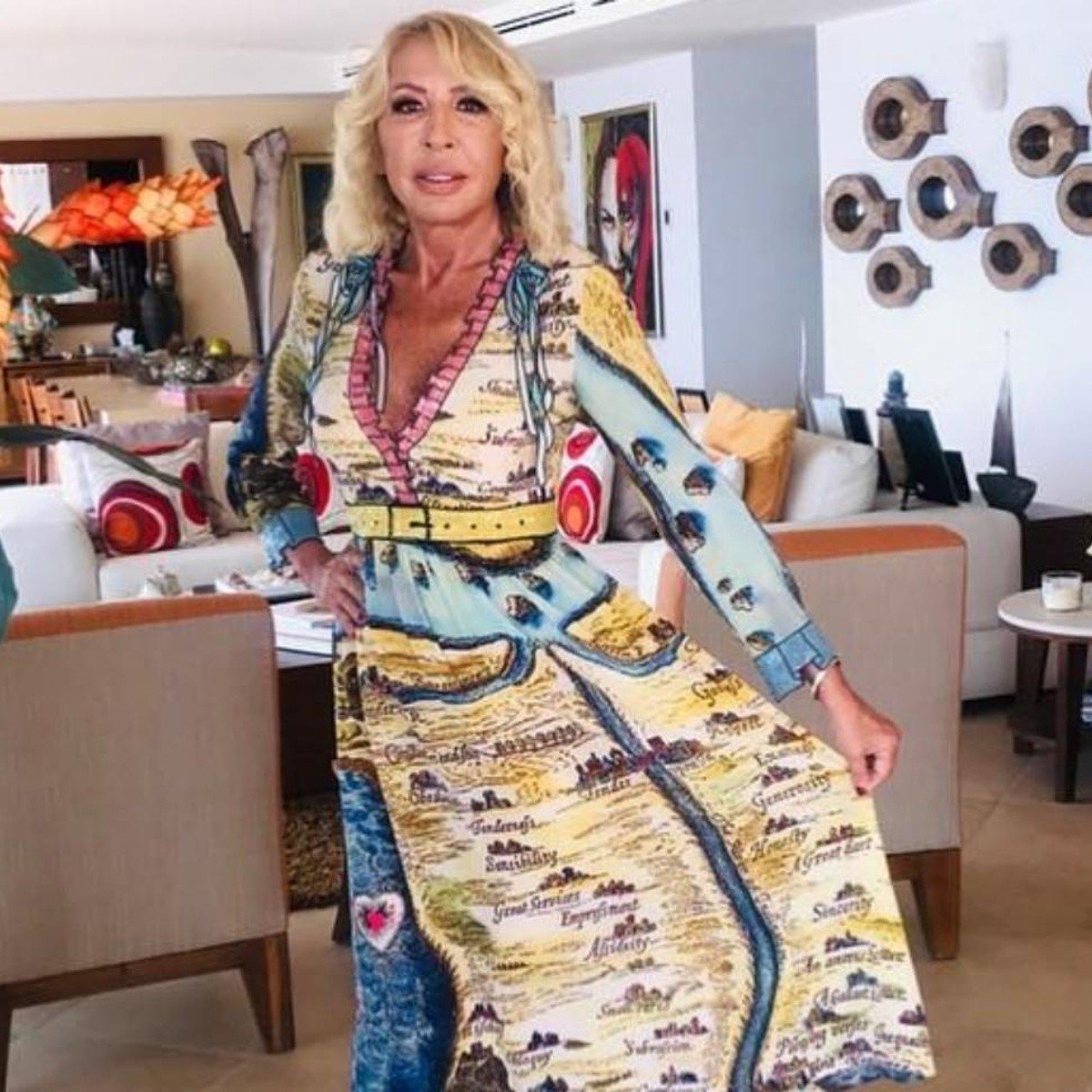 Shanik Berman 63 years old, made it clear that Laura Bozzo, 69, has lice after seeing some shots at La Casa de Los Famosos, where the driver appears repeatedly scratching her head, something that was not normal for the journalist who exposed her.

In the video that Shanik Berman herself published on her social networks, Laura Bozzo can be seen without makeup and scratching her head, although many defended her, making it clear that she only did it in a normal way, others claimed that in effect the blonde his head was full of lice.

For those who do not know, the Peruvian is giving a lot to talk about in La Casa de Los Famosos, because sometimes she looks very funny on the reality show, but there are times when she can’t take it anymore, because recently she got quite upset , this after having been nominated something that did not seem to him, because he believes that he has many enemies.

Although some believe that the famous should no longer be in that place, because they believe that she is not happy at all, others assure that both she and Niurka Marcos are the ones who are adding flavor to the project, since from day one they have given that speak contrary to the rest of her classmates, for which they want her more time in that place.

It must be said that the relationship of the two women already mentioned has caused a stir, since the Cuban apparently made peace with her after a strong enmity that they have been dragging in the entertainment world for several years.

Read more: Silvia Pinal answers those who do not want to see her working and causes everyone to laugh