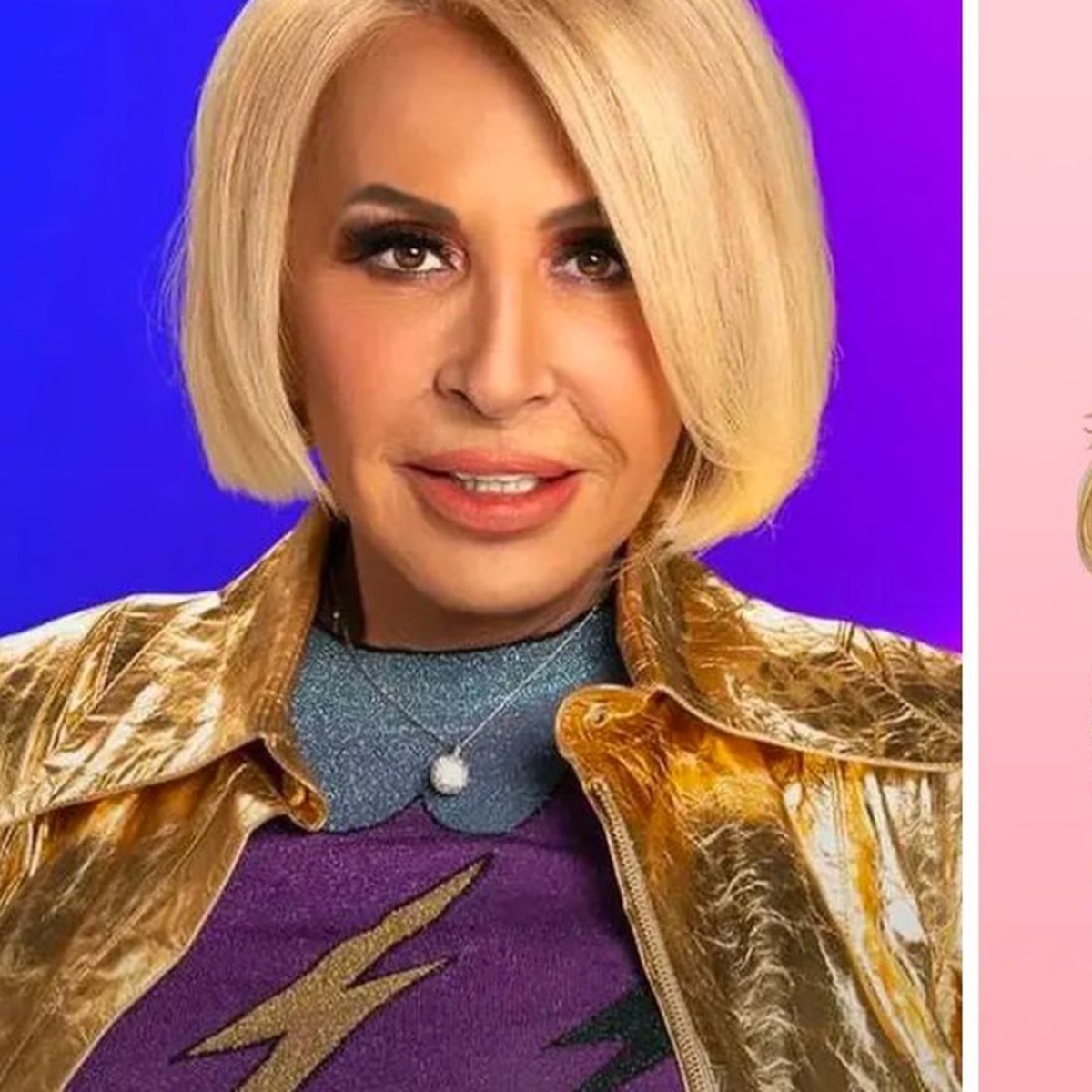 The days pass and the tension begins to be present in the second season of The House of the Famousespecially now that it has been revealed that Nacho Casano, Osvaldo Ríos, Juan Vidal, Toni Costa, Mayeli Alonso and Laura Bozzo have been the first nominees.

The announcement was not well received by the Peruvian driver, who she assured her classmates that she would be the first eliminated from the show, this because said decision corresponds to the public and is aware that it is not very dear. For this reason, she mentioned that left the competition voluntarily.

Laura Bozzo tries to talk to Niurka to apologize and ignores her #LCDLF2 pic.twitter.com/ztrmIkCcnW

Later, celebrities gathered to exchange opinions on the show’s first nominees. However, the pleasant talk was interrupted by Laura, who by way of claim He asked Niurka to stop making fun of his situation to which she replied that “he should not think himself so important.”

After realizing her mistake, the driver, who suffered a fall inside the house a few days ago, tried to talk to Juan Osorio’s ex-partner but she was so angry about the unjustified claim that she chose to ignore it. In order for the problem not to get worse, her classmates asked her to leave her alone and try to fix things later.

Laura Bozzo gathers all the inhabitants and publicly apologizes to Niurka, they end with a hug �� #LCDLF2 pic.twitter.com/KBHOSr6qdS

Visibly distressed, the Peruvian host summoned all the members of the show in one place to apologize publicly with Niurka Marcosassuring that his reaction to her was not due and that he was carried away by the surprise of knowing that he was nominated and that his permanence in the competition is in danger.

“I want to apologize and I think it’s okay, I’ve had bullying problems and I’m always on the defensive and I think my attitude was very rude to Niurka, I think it’s not okay because these days she has tried to get along at all times with me and what I did has no name, I want to apologize, I’m not one to ask for forgiveness, “he declared Laura Bozzo.

For its part, “The Scandal Woman” could not help but break into tears and accepted her apologies by giving her an effusive hug. Meanwhile, on social networks they assure that the Peruvian host is managing to vindicate herself before the public by showing that she is not as hostile as they usually present her and there are even those who have named her the queen of the show’s memes.

AmericanPost.News mentioned to you before that the second season of The House of the Famous It is transmitted only by the signal of Telemundo. However, you should know that the television station’s website offers exclusive content and a continuous broadcast 24/7 of everything that happens within the reality show and is not seen on television.