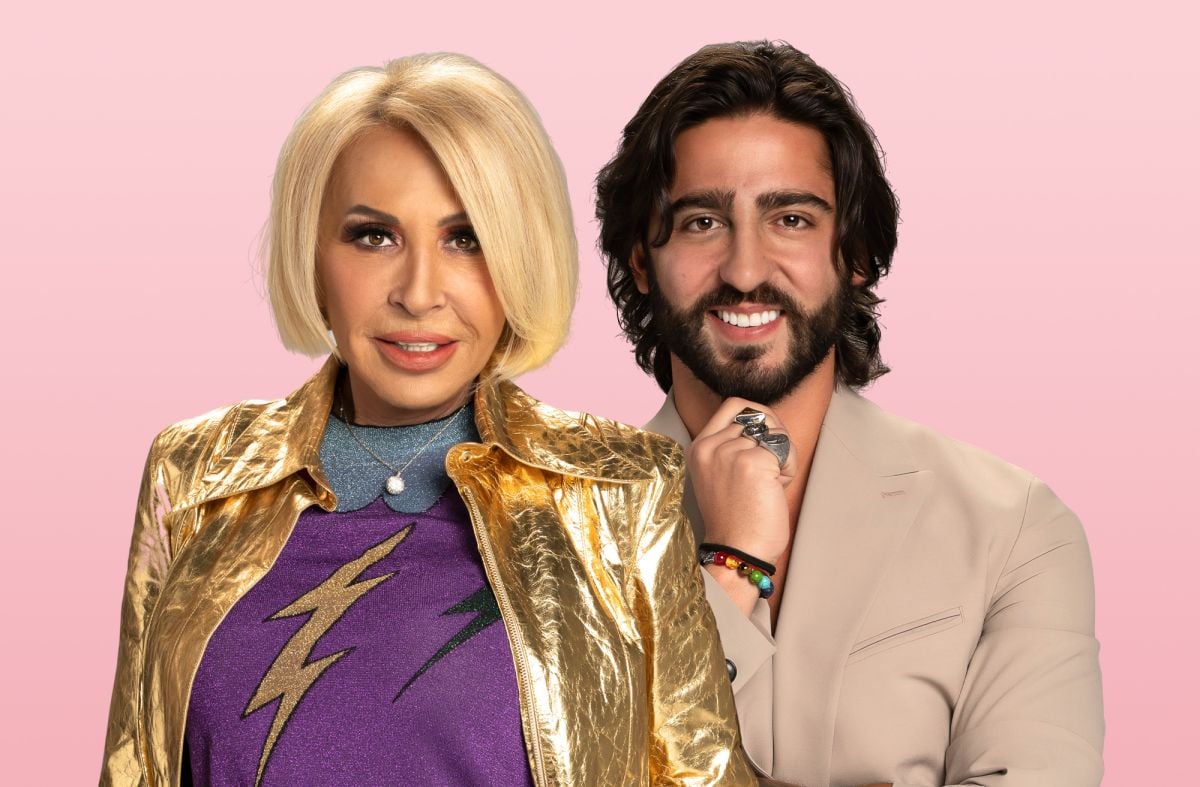 Laura Bozzo was one of the great celebrities who entered the second season of “The House of the Famous“. The television host has given memorable moments in the few days that she has been in the Telemundo reality show. Laura starred in one of the most commented viral moments on Saturday, May 14, during the first theme party of the season.

Every Saturday, La Jefa de La Casa de los Famosos organizes a theme party for the inhabitants. The first party of the second season was a cowboy night and all the participants wore outfits with boots, plaid shirts, and jeans.

When they finished eating corn and other snacks, everyone got into the mood with the music that was played at full volume. Among the great atmosphere that was lived in the house, Laura was one of the most partying and she did not lose the rhythm of her companions.

During a moment of the night they began to ask for a kiss from three but finally, it was only a kiss between Laura and “El Potro”. All the inhabitants witnessed the moment when Laura planted a kiss on her mouth to the one who was a participant in MTV’s “Acapulco Shore”.

After the kiss, they joked that Laura would become the “sugar mommy” of “El Potro” who is 28 years old, against the 69 of the Peruvian driver. After the kiss, Laura predicted that the moment would go viral and everyone would write about the kiss she had with her partner.