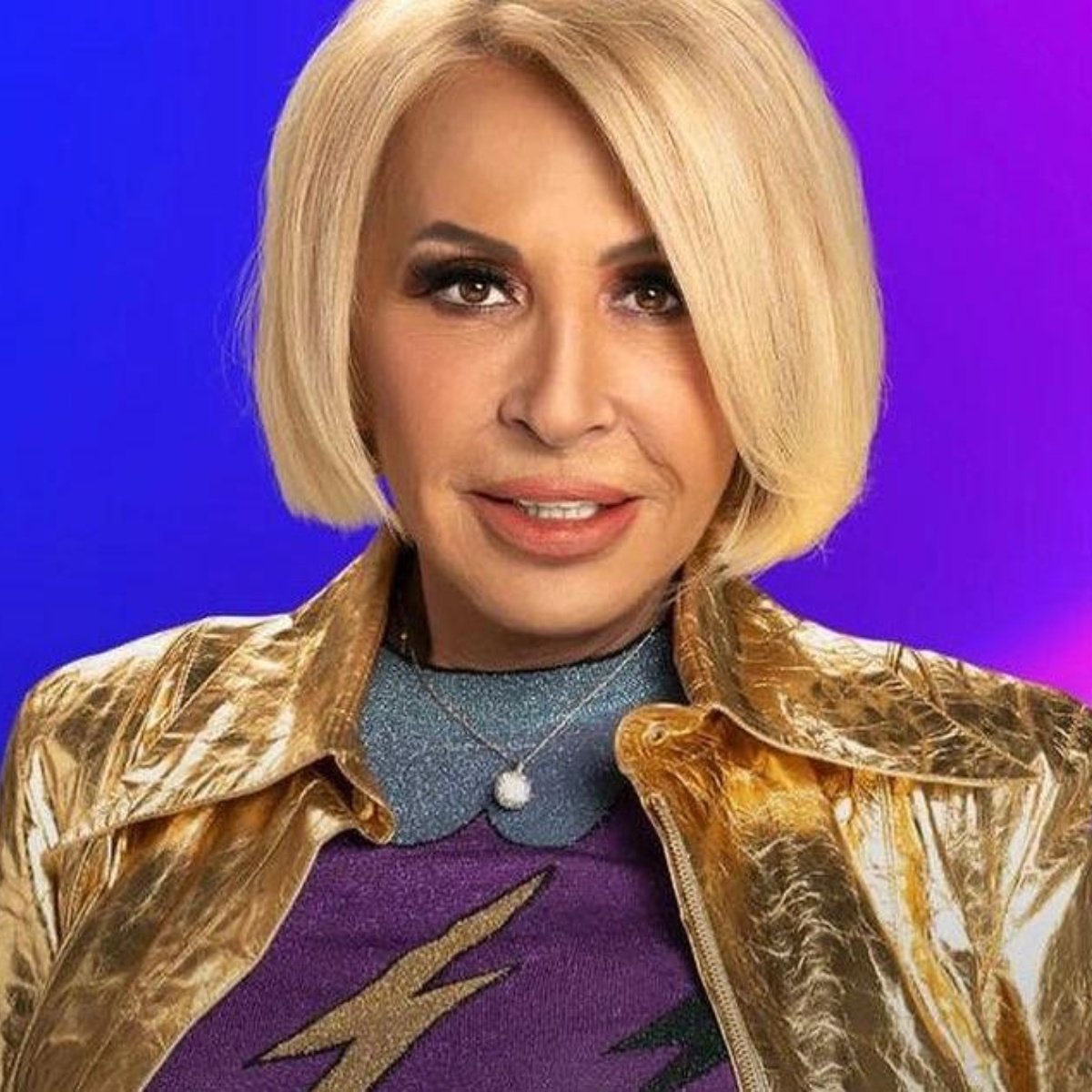 Laura Bozzo continues to give something to talk about during your stay in The House of Celebrities 2since now he has revealed without any shame in front of the lens of the Telemundo cameras that lived a love affair while he was a fugitive from justice after being accused by the SAT of tax crime.

In a conversation with Mayeli Alonso, “El Potro” Caballero, Brenda Zambrano and Salvador Zerboni, the driver said that she suspected that her ex-partner was being unfaithful to her with some Brazilian dancers. Very angry, she asked her brothers to will help you get “a row of friends to choose from”this because he was under house arrest.

Laura Bozzo recounts her affair with a boy while she was under house arrest #LCDLF2 pic.twitter.com/qnbppQSEb1

“I said: ‘Do you think that because I’m locked up here I can’t do shit? Okay’. I called my two brothers who are crazier than me and told them: ‘Guys, bring me a row of friends to choose from’… I took advantage and did that, I chose one?”, declared the native of Callao, Peru visibly embarrassed while his companions made noise.

Laura Bozzo becomes the favorite of the public

It is precisely for these fun moments that the driver wins the affection of the public until she becomes the favorite, this despite the fact that the show has been released for a few days. Similarly, it is important to mention that her attitudes and actions have caused her to be called the queen of memes in this second season.

It should be noted that Laura Cecilia Bozzo Rotondo, full name of the Peruvian star, caught the attention of netizens from the first rumor that assured her stay on the Telemundo show. Now the people he does not take his eyes off him because he is living 24/7 with Niurka Marcoswith whom he has a strong rivalry.

The House of the Famous 2 is broadcast only by the Telemundo signal. As AmericanPost.News mentioned before, the television station’s website offers exclusive content and a continuous broadcast 24/7 of everything that happens within the reality show and is not seen on television.