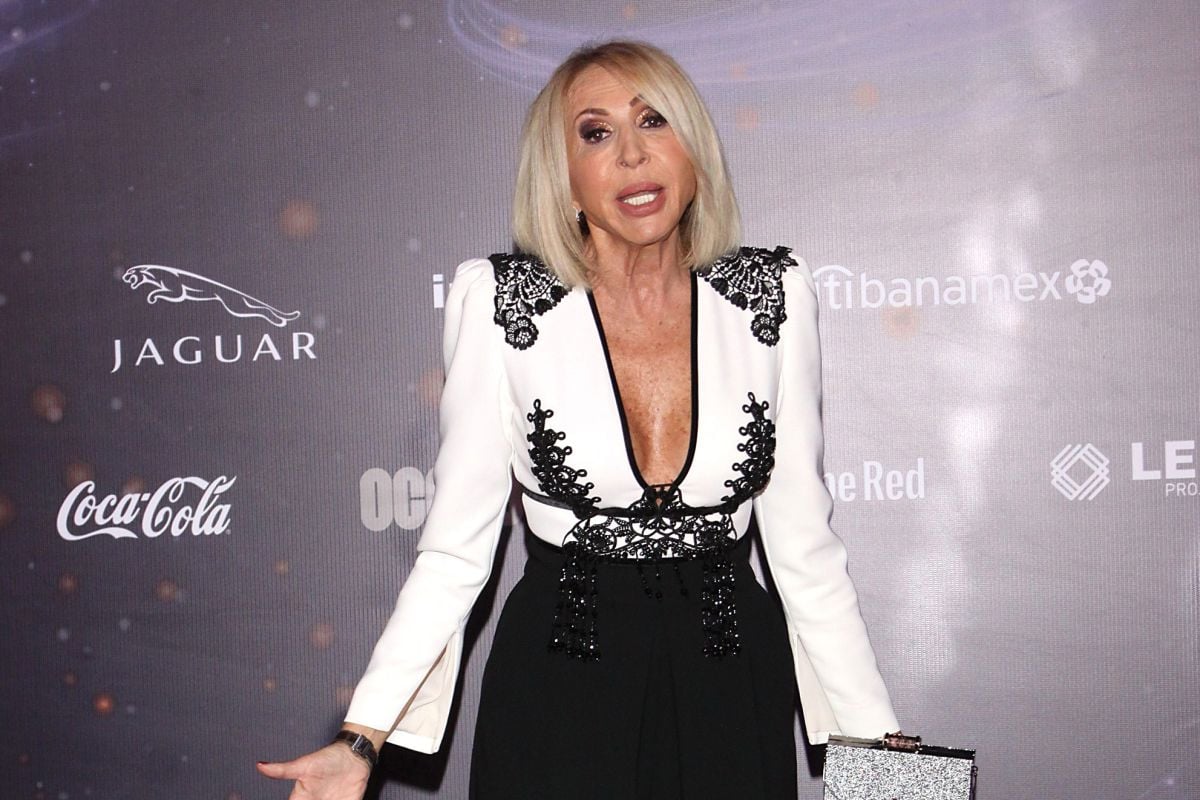 The presenter Laura Bozzo has not stopped being a topic of conversation since her entry to ‘La Casa de los Famosos 2’, and the vast majority of the opportunities have been due to the type of treatment she has had with the vedette Niurka Marcos, who until Now it has been very controversial.

“Oh no, when I heard her talking I said: ‘It’s over for me’, I who had an incredible affection for himIt’s over,” he said.

The Peruvian also made it clear that at one time in her life she had to face Marcos in the rating, and the vedette was removed after a month because Bozzo dethroned her and they did not see results on the screen of what the Cuban was doing.

“I have faced that lady in the rating. I was on one channel and she (Niurka) on another channel, they had to take her out after a month, I destroyed her. In Mexico she is not well liked for her vulgarity and her way of being, not everyone likes her, that is, she will never beat me and I want the two nominees to be there, “he said.

In turn, he explained that even if they take out one of those they consider to be the strongest, things inside the house would not calm down because she is still inside. In addition, she stressed that this week they will find out who she really is in honor of Brenda Zambrano and Mayeli Alonso, people who have been eliminated from the reality show so far.

“Don’t believe me inside… Now you’re going to watch the game, beat yourself up because you’re not even prepared for what’s coming, that’s if I tell you because this week I play them all for Brenda and Mayeli. This week they will find out who Laura Bozzo is”

As if that were not enough, “Miss Laura” also took the opportunity to name other people she considers “dangerous” within the reality show, and that is that she named the actress Ivonne Montero.

“(Yvonne) that lady here is also dangerousI tell you”.

It may interest you:
· Laura Bozzo explained in ‘La Casa de los Famosos 2’ where she got the phrase “Let the unfortunate pass by!”
· Laura Bozzo lit up social networks by appearing without makeup in ‘The House of Celebrities 2’
· Niurka Marcos said in front of the dancer Toni Costa that Adamari López “was fat and ugly” after having ended the relationship