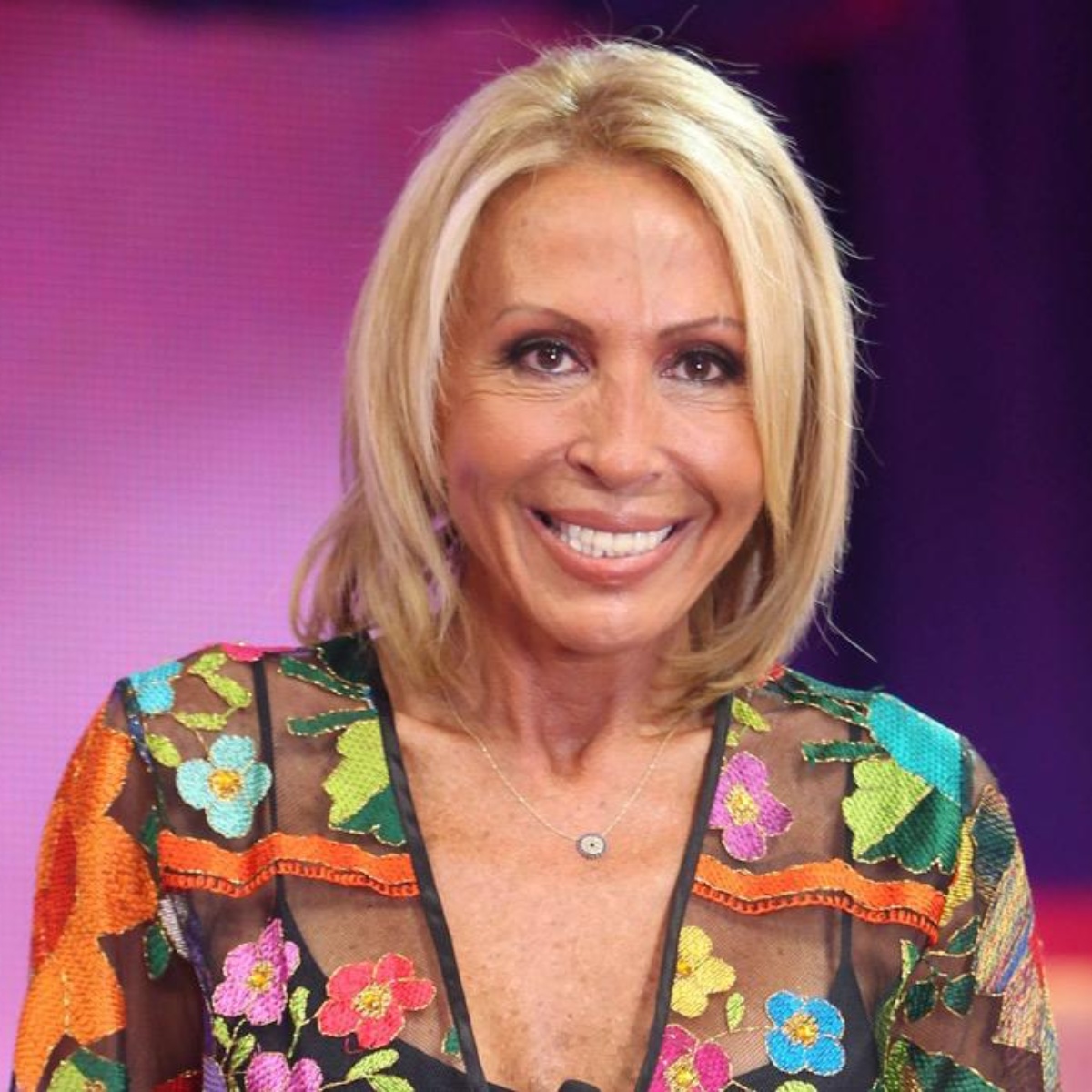 Laura Bozzo is a famous Peruvian driver who continues to give what to talk about in La Casa de los Famosos 2 and this time he was seen indirectly shouting one of his wishes with the famous actor Zalvador Zerboni.

It should be noted that Laura Bozzo is one of the members of the famous reality show that is generating a lot of audience and is that it interprets one after another controversy that becomes a trend in social networks.

That is why on this occasion the controversial Laura Bozzo through a video has been seen interpreting a new controversy by stating what she wants to see from the handsome actor Zalvador Zerboni in La Casa de los Famosos 2.

The queen of reality shows Laura Bozzo on this occasion in a meeting with El Potro and Zalvador Zerdoni talked about the characteristics of the intimate parts of men and jokingly said:

“Zerboni, you’re going to drop a needle into an egg… and they say there’s a bigger hu3v0 and a smaller one, so I’m going to look for the biggest one.”

Then he affirmed with a shout: “Let’s see Zerboni show your egg”, which caused a lot of humor among his other reality show companions and created controversy on social networks.

Laura Bozzo and the kiss of El Potro

Rumors that Laura Bozzo would be premiering a new love became present after the host gave Luis “Potro” Caballero a kiss during the reality show La Casa de los Famosos.

Although this kiss has given something to talk about and left much to the imagination, the reality is that it was more of a “game” after the participants danced for a long time.

Suddenly, already with the party atmosphere, the famous “kiss of three” arrived, where Toni Costa managed to get this pair to kiss, which, although it was a little kiss, lasted several seconds.

When the kiss ended, Luis ‘Potro’ Caballero could not help but laugh, while Laura Bozzo was very normal, as if nothing had happened.

It should be noted that the video went viral on social networks, where they are already wondering if that little kiss will have lit the flame of love between the controversial Laura Bozzo and Luis ‘Potro’ Caballero.