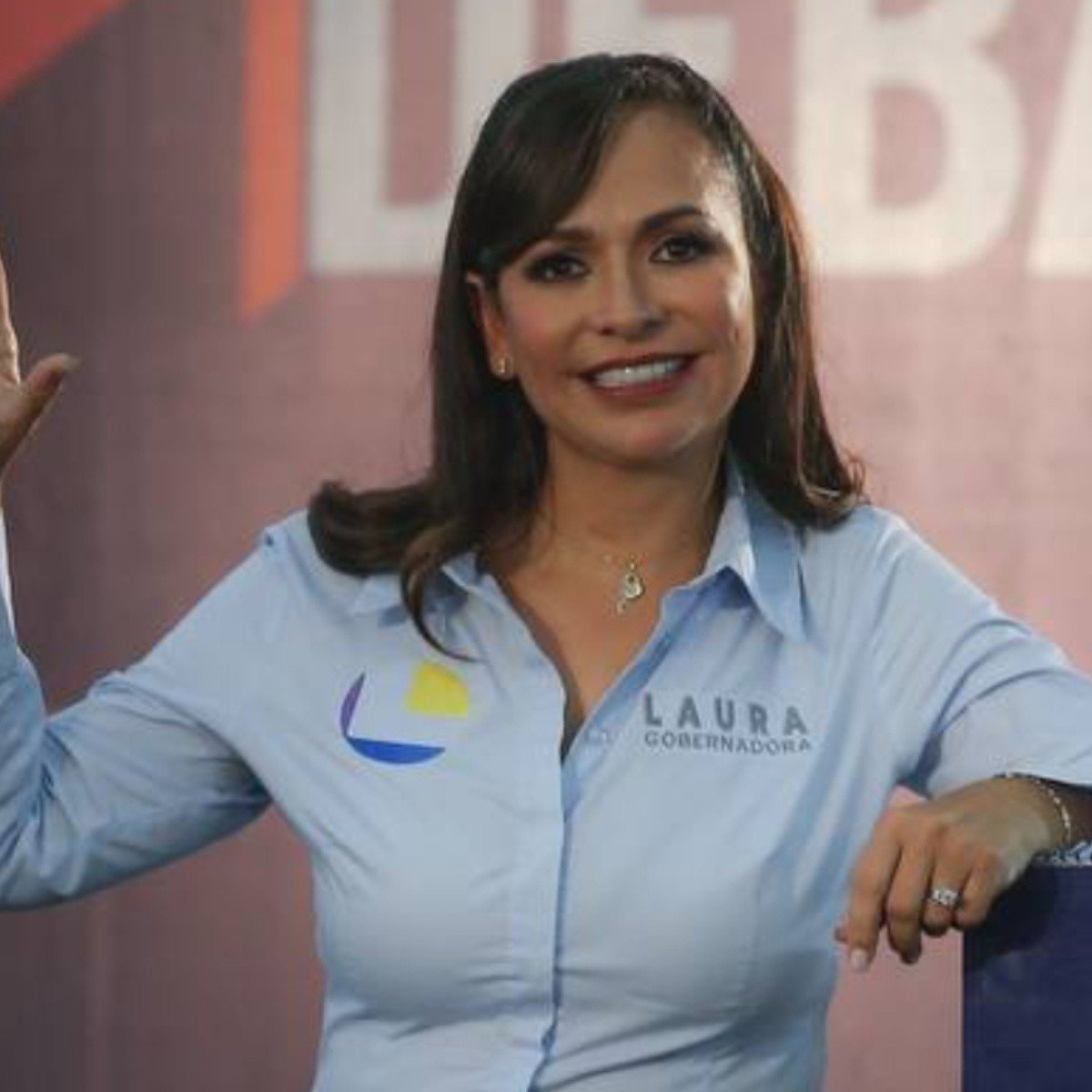 Quintana Roo.- The PAN-PRD candidate for the governorship of Quintana Roo, Laura Fernández, made a millionaire contract with her husband when she was municipal president of Puerto Morelos: they will receive 48% of the federal budget of said municipality for twenty years.

Laura Fernández, candidate of the PAN-PRD, and her husband, Carlos Alberto Moyano, made two contracts for 832 million 416 thousand pesos what committed 48% of the federal budget of Puerto Morelos for twenty years.

Said business that Laura Fernández did when she was municipal president of Puerto Morelos, Quintana Roo, obliges said municipality to pay a fixed consideration for a public lighting project and for the construction of the municipal palace.

for both contracts the municipality of Puerto Morelos must pay monthly to Carlos Alberto Moyano and Laura Fernández the amount of 2 million 990 thousand pesos, for 240 months (twenty years).

An audio has come to light where, presumably, you can hear Laura Fernandeza Carlos Moyano and the lawyer Karin de la Rosa, responsible for the investigation on Public Productive Associations, where they talk about the millionaire business when she was municipal president of Puerto Morelos.

“In the first place, the municipality has already handed over the entire public lighting system to us, it is already ours, and we now have to start leaving the works… there is no problem, little dove, because the municipality is paying for it. Two, we have to be already present in the municipality yes or yes… and he already told us that,” Carlos Moyano is heard saying.

In the audio you can also hear the husband of Laura Fernandez that he is going to sue if the deal is not done, this is due to the delay in taking control of public lighting: “already speaking as it should be and I am telling you directly, to know if it is going to be done or not, well if not stop sue them, I say put yourself in our place”.

The concession contract they are talking about is CMNPM/CON/APP/002/2021, awarded to the company OFN Quintana Roo, SA de CV, for the replacement and maintenance of 3,579 luminaires of the municipal public network.

Last May 10 the city council of Puerto Morelos denounced Laura Fernández for negligence in the performance of the function, procedural fraud, illicit use of attributions and faculties, this according to the investigation file FGE/QR/FCC/CAN/SL/38/05/2022, on the eleventh day of the same month they filed two more complaints for illicit use of public service powers and faculties and undue coalition.

The Social Security and embezzlement regimes were also denounced for tax fraud, which are found in the municipal official documents MPM/CM/DPIR/110/III/2022 and MPM/CM/DPIR/277/V/2022.

Before everything that surrounds Laura Fernández, PAN-PRD candidate for the governorship of Quintana Roorequested on May 18 an amparo in the Judicial Power of the Federation (PJF) which has as registration folio number 3497019/2022.