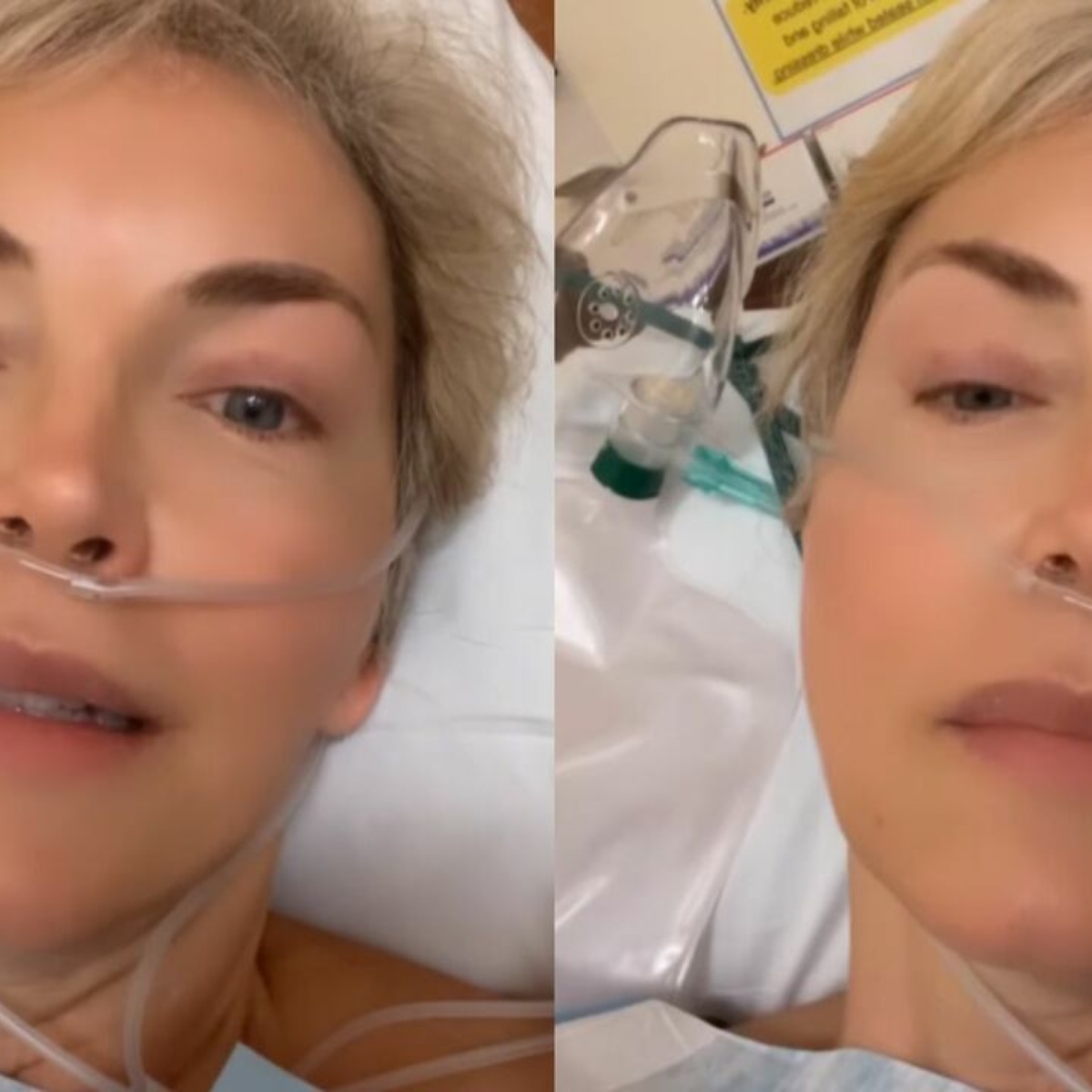 After Laura Flowers will tell his followers, on June 21, that he would be subjected to a surgery on the knee, the actress reveals that everything went very well.

In AmericanPost.News We let you know that the actress was very nervous about her intervention, however, she assured that it was very necessary.

Now the famous used her social networks to make her fans and show media known, that she has already left the operating room and is in recovery.

Laura Flores talks about her surgery

A few minutes ago the actress Laura Flores, shared a video from the hospital, where she thanked the shows of support and good wishes and reported how she is in health:

“I’m already in recovery, I came out of the surgery well, I’m grateful to God, thanks for your prayers and well, they’re going to put me on a walk soon, but there’s no way to get excited and be brave, thanks to everyone who prayed for me, I love you and I adore you and first God this afternoon I’m going home, “he mentioned.

Last Tuesday, the actress confessed to her loyal followers that she was very nervous about her surgery:

“I’m having surgery very early tomorrow, I confess that I’m very nervous because putting a titanium knee on you, it will be normal for some but not for me, but well the decision has been made,” she said.

It may interest you: Laura Flores impresses by posing with a daring bikini at 57 years of age

Laura Flores in Until Money Do Us Part

Actress Laura Flores returned to soap operas with “Until silver separates us”, a Telemundo production.

However, the telenovela, unlike its original version, was not well received by the audience, so Telemundo announced that it would take it off the air.

For your part Laura Flowers He has not commented on the matter, however in his recent publication he continues to receive the good wishes of his fans and some colleagues.