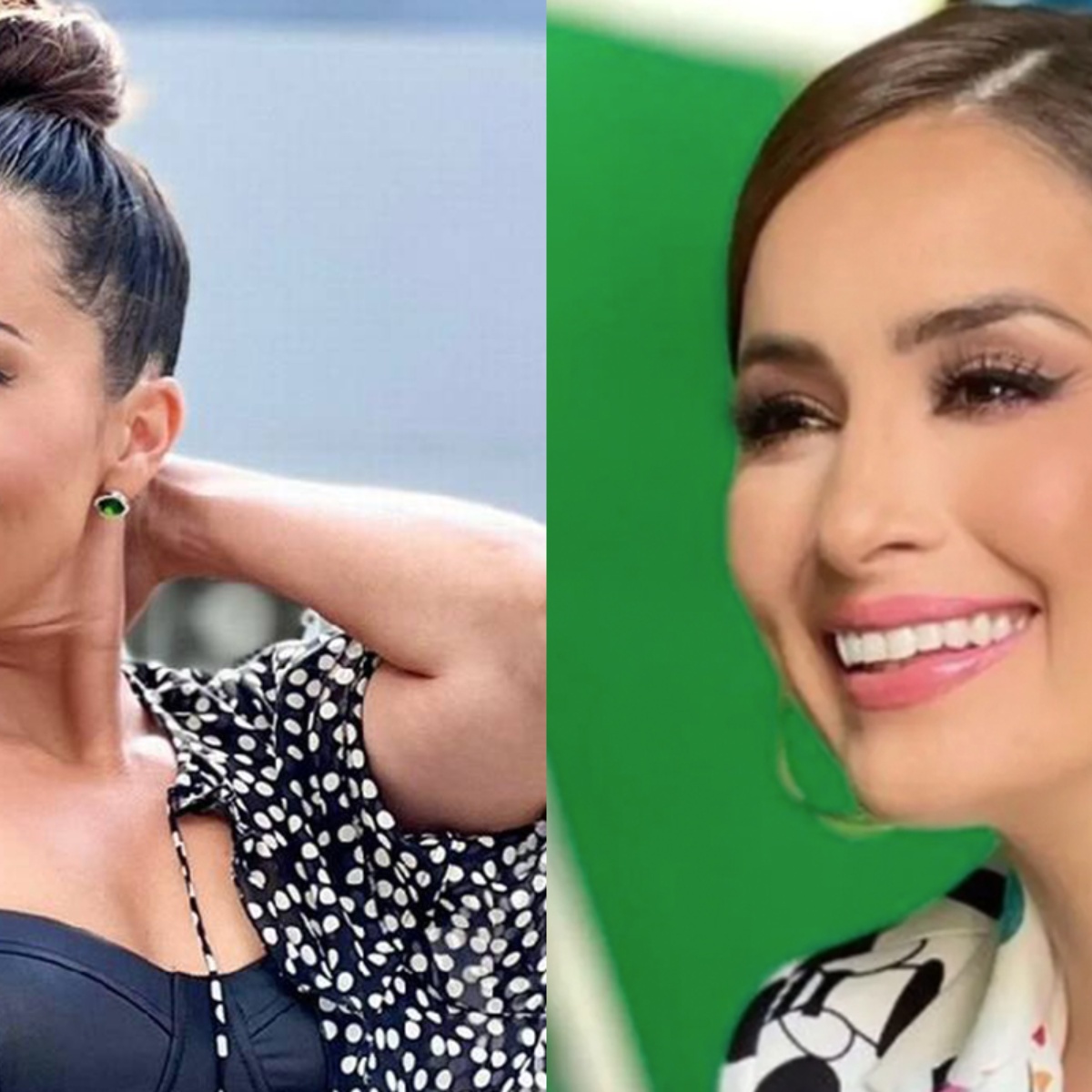 The driver Laura G. again caused quite a stir on social networks, and in American Post News We share with you what the presenter did that surprised more than one, since she has made it clear that she misses too much Cynthia Rodriguez in the program “Venga la Alegría”.

Previously we informed you that the Carlos Rivera’s wife made the decision to leave the morning Aztec TV to focus on other projects in her life, which was a sad farewell to her other colleagues, who have expressed how much they miss her.

And it is that, some users have criticized the participation of Laura in the sections of the program, while others ask for the return of Rodríguez, since he managed to win the affection of the public for his funny occurrences and sensual looks.

What did Laura G do to remember Cynthia Rodríguez?

Through his Instagram profile, he shared a photo with Kristal Silva, but on his left side he placed an image of Cynthia, which caused quite a stir, although some did not hesitate to criticize the editing of the image and commented: “Too bad photoshop”.

“Cynthia is very comfortable on top of Laura”, “It shows that they miss her a lot”, “Hahaha with half of her foot cut off”, “They put her however she is, although cropped”. There were some comments. It is worth mentioning that in the entertainment news we have shared that the driver is happy in her marriage.

It may interest you: Do Laura G and Kristal Silva hate each other? They Reveal What Happened On “VLA”

Who is Laura G’s boyfriend?

Currently the driver Laura G is married to Nazarene Perez, with whom he has formed a beautiful family with his two children, Lucio and Lisa. The TV Azteca presenter married in December 2016 and it was a spiritual ceremony, so she bragged about it on social networks.