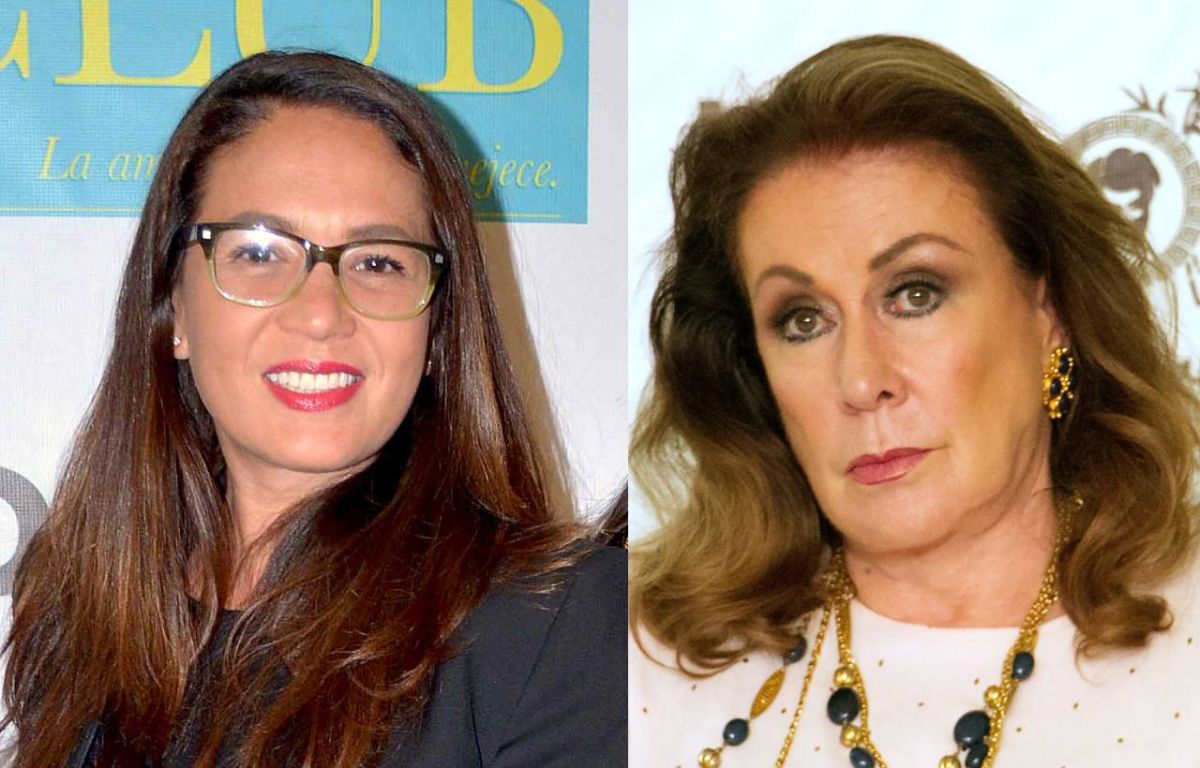 The actress and host Yolanda andrade returns to the center of the controversy in social networks, this because he implied that several years ago he would have had an affair with Thalia, made that Laura Zapata he did not forgive and made strong comments that unleashed a whole war of declarations.

These speculations arose since last July 17, when Yolanda Andrade made a live broadcast with her Instagram followers, a conversation to which she invited the actress Lorena Meritano, with whom he recalled anecdotes and the sentimental relationship they starred in, which caused the jealousy of Andrade’s girlfriend, who he claimed was a singer.

“I had such a funny girlfriend, because she was pretty, singer of a musical group. I couldn’t say I was hanging out with you because you had a boyfriend. This singer was very angry and very jealous of you, because you were taller than her ”, Andrade revealed.

During the talk, he continued to give clues about the mysterious singer who would have been his partner, which were attributed to Thalía.

“Imagine the nonsense, it is other than I fell very much in love with this woman, with this singer, with whom she told me that you were taller than her, I fell in love very much. Very beautiful. We are living a very peculiar and unforgettable stage ”, he added to his statements.

After the scandal that regained strength a few days ago, Laura Zapata turned to her social networks to defend her sister and incidentally lash out at the Montse & Joe host, whom she referred to as: “toxic, harmful, bad heart“.

“Vomitive the whore !!! Poor do not have to do. Harmful, toxic, harmful, bad entrails. Better to talk about his father, his brother, what they died of, why they died, who killed them … And what did they do, “he wrote in one of his messages.

However, after Zapata’s series of attacks, Yolanda Andrade used her Instagram stories to warn that she is preparing a lawsuit against the sister of Thalia and the TV Azteca program, ‘Venga la Alegría’, where the rumor allegedly arose that links her to the protagonist of the telenovela ‘Marimar’.

You may also like:
–Laura Zapata reveals that Thalía does not support her in the complaint against the asylum that mistreated her grandmother
–Yolanda Andrade confirms her estrangement with Kate del Castillo: “We are not friends”
–Thalía assures that one of Kim Kardashian‘s looks for SNL is “just like” one she wore 30 years ago