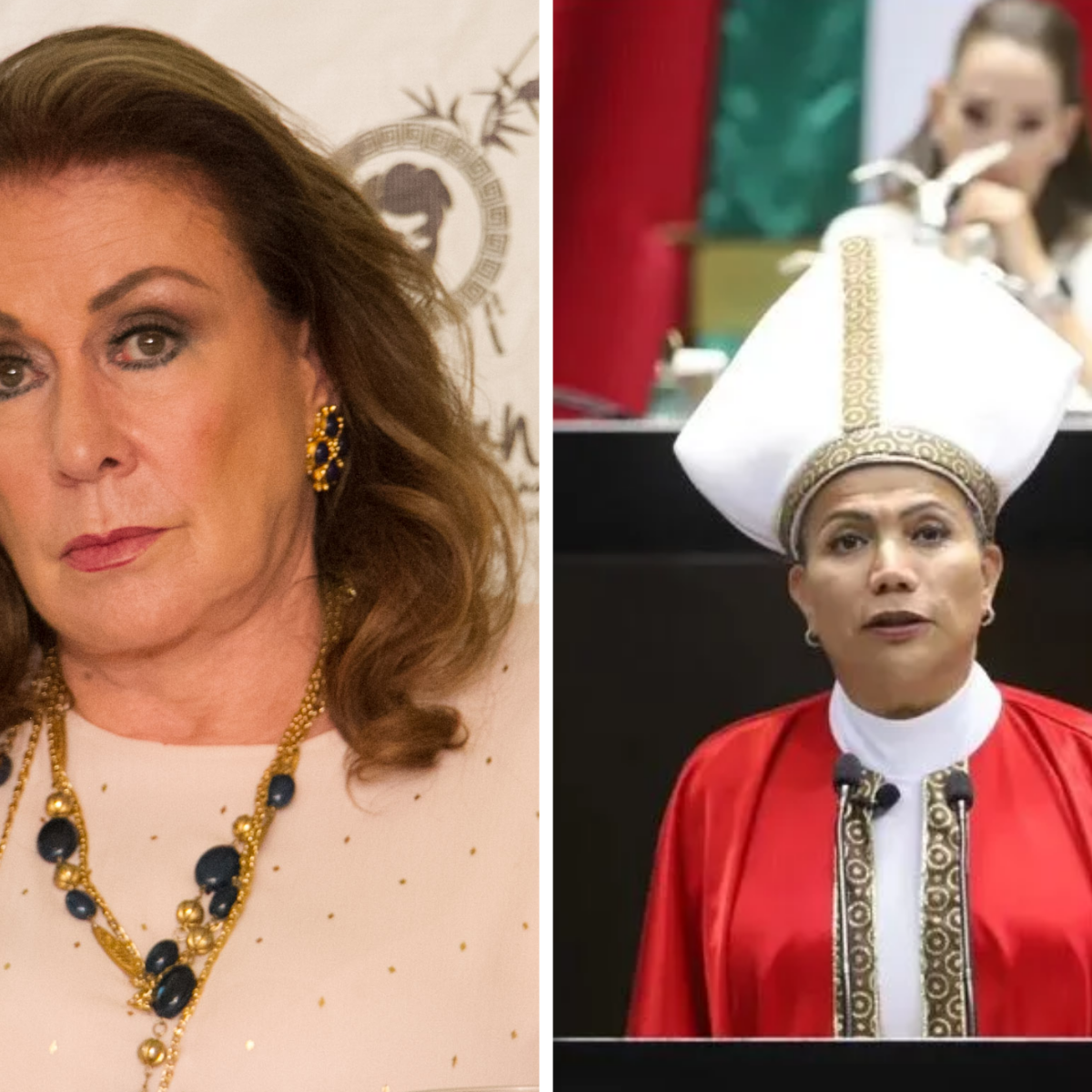 Laura Zapata He lives from criticism on his networks, since he does not stop making controversial comments. Previously, as we told you in American Post Newscaused a stir after stating that Mexicans are “hue%$nes”.

Now he does it again after mocking and attacking a trans deputy whom he called “ridiculous.” This transgender deputy was ensuring respect for the LGBTQ+ community in the Mexican Chamber of Deputies.

It’s about the deputy Salma Luevano Luna who belongs to the party Brunetteshe was protesting against the Church for attacking the LGBTQ+ community so she came out dressed as a priest and this is what pissed off Laura Zapata.

This is what Laura Zapata told the trans deputy

How ridiculous… how far have we come to grant insanity. World’s End !!! I don’t know what to call them anymore, they ask for respect and it’s the least they give!!! https://t.co/y0UDxOEAmb pic.twitter.com/QZXrYpIZuR

The famous Laura Zapata shared her anger on her official Twitter account at the actions of the trans deputy from Morena who protested wearing a priest’s outfit. This is what she wrote from the social network:

“That I ridiculed… how far we have come to grant insanity. World’s End!!! I don’t know what to call them anymore, they ask for respect and it’s the least they give !!!”.

Although she was not the only one to protest against Salma Luevano Luna, also other users were against his priest attire as it was disrespectful. But there were comments of support for his defense of the LGBTQ + community.

It may interest you: They revive Laura Zapata’s scandal when she left a live TV show

What link is there between Laura Zapata and Thalía?

The actress Laura Zapata It is nothing more and nothing less than the older sister of the singer and actress Thalía. Yolanda Andrade recently reminded Laura that she has lived taking advantage of the fame of her younger sister.