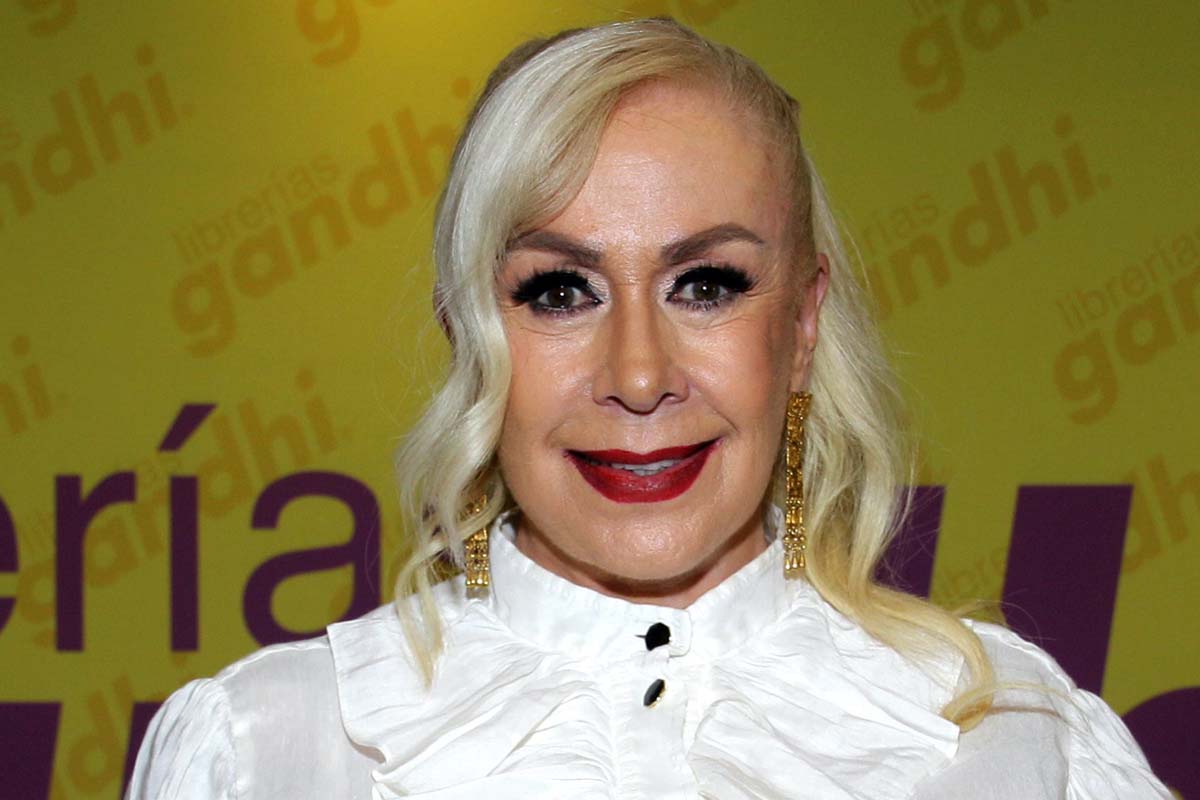 Through a message published on social networks, Laura Zapata announced that despite having three doses of the Covid-19 vaccine and having taken extreme care of her health for two years, she came out positive in a test that they performed on her.

Nevertheless, The 66-year-old actress claims not to feel and fortunately the virus appeared in her body at the time she was taking a vacation period, which will allow you to rest pleasantly away from the hustle and bustle of the city and near the sea.

“[email protected], I who was undefeated against COVID tested positive today. Blessed God gave me with my children and on the beach. Strength! With three vaccines and always taking care of myself. Let’s stay tuned !!!”, indicates a brief text that he shared with the more than 160 thousand fans who are attentive to his activity on his Instagram.

Likewise, The sister of the singer Thalía clarified that due to the way in which the virus is behaving in her body, she considers that there is little chance that her health could deteriorate.

The photograph of a home test in which two red lines are observed confirm the contagion faced by one of the best-known villains of Spanish-speaking soap operas.

Until now, Zapata does not know where he could catch the virus, because a few days ago he was still very active in the entertainment industry even granting interviews to various media outlets to express his point of view on the rivalry that arose between Cynthia Klitbo and the Cuban Niurka Marcos.

Where the actress was also exposed was in a restaurant located in Mexico City, where she celebrated her birthday last Sunday surrounded by family and friends.

It should be noted that Laura Zapata’s most recent participation on television was as a participant in the reality show MasterChef Celebrity Mexico.