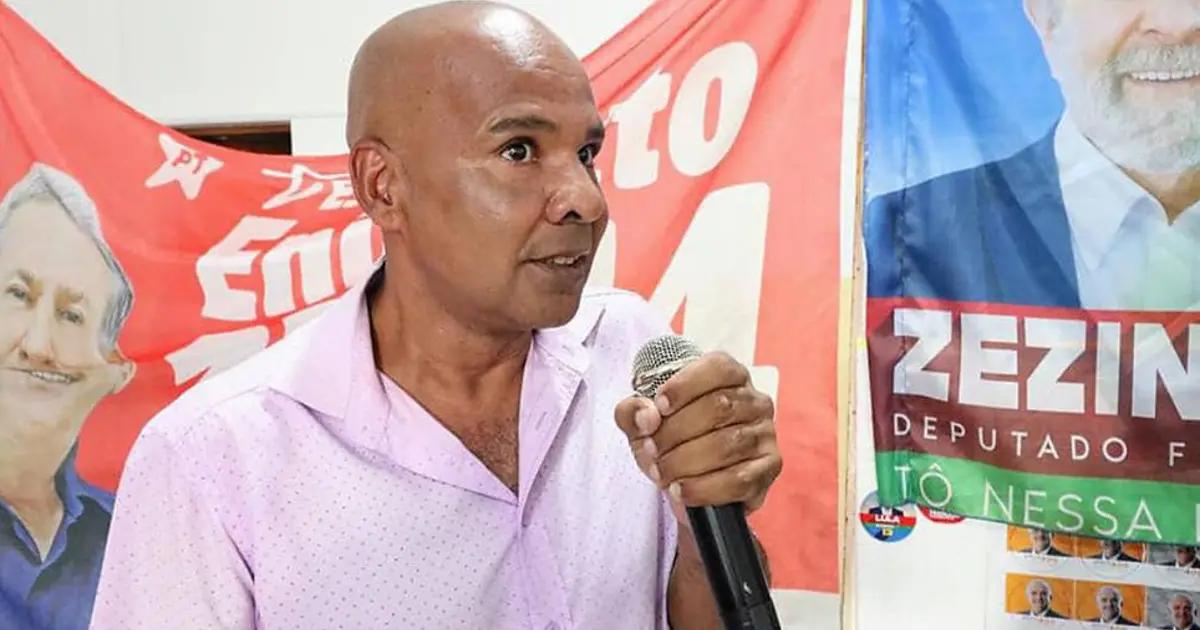 Former councilman Reginaldo Camilo dos Santos, known as “Zezinho of the PT” and one of the main co-religionists of former president Luiz Inácio Lula da Silva in the municipality of Jandira, was shot dead on Friday, just two days before Sunday’s presidential elections in Brazil.

The politician, who was nominated by Lula’s Workers’ Party (PT) as a candidate for federal deputy for the state of Sao Paulo in the legislative elections of last October 2, was shot by an unknown gunman from a vehicle that approached him when he was near his residence on Friday afternoon, police sources informed.

Although the Civil Police of Sao Paulo have not yet identified suspects or motives for the crime, they do not rule out that it could be a political reprisal because “Zezinho of the PT” had been denouncing different corrupt acts in Jandira, a municipality in the metropolitan region of Sao Paulo, the largest Brazilian city.

The PT leader, 51 years old, was a councilman of the municipality of Jandira until 2020, when he ran for mayor of that city in the elections of that year, in which he came in third place with 10% of the votes.

In this year’s elections, he obtained 8,858 votes but failed to be elected as a federal deputy.

“He had made many denunciations of corruption in Jandira, and for that reason, we have already contacted the Civil Police to investigate the possible political motivations of the crime,” affirmed the regional deputy Emidio de Souza, one of the main leaders of the PT in the state of Sao Paulo.

In the same sense, several leaders of progressive formations that support Lula’s candidacy pronounced themselves.

“Another political crime. Comrade Zezinho of the PT, leader of the left in Jandira, was murdered in front of his house. We ask the State to investigate promptly and locate the criminals. Enough of political violence“, stated the elected deputy Guilherme Boulos, president of the Socialism and Liberty Party (PSOL) and the most-voted legislator in this month’s legislative elections in the state of Sao Paulo.

“Zezinho of the PT” stood out in recent weeks for his active militancy in the campaign for the presidency of Lula. He is the favorite for Sunday’s elections, where he will face the current president, the ultra-right leader Jair Bolsonaro.

The progressive leader won the first round of the presidential election with 48.4 % of the votes, against 43.2 % of the far-right leader, and polls show him as the favorite in the runoff, with 49 % of the voting intention against Bolsonaro’s 44 %.

Sunday’s presidential elections are the most polarized in the last decades in Brazil. They have generated radicalization in some sectors and even violent incidents, including the murders of at least three PT militants.