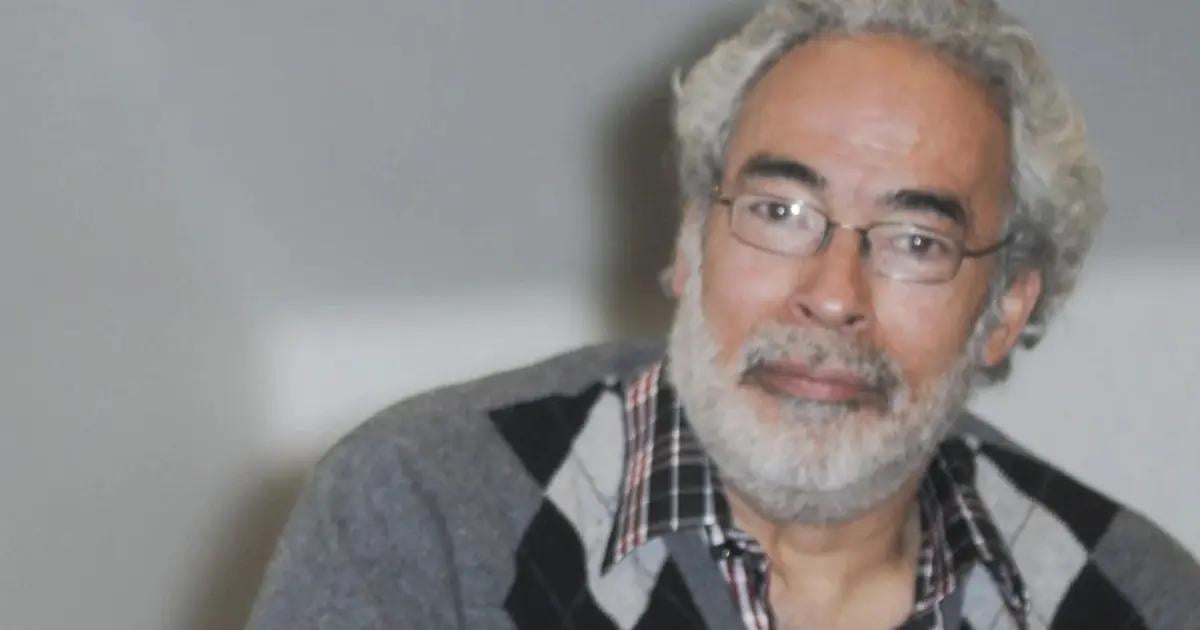 Alonso Echánove, the renowned leading Mexican actor, passed away at 68. His death was confirmed on the night of November 30 by Alejandro Navarro, the mayor of Guanajuato.

According to unofficial information, the actor, with more than 50 years of experience in theater, television, and film, died at the Aranda de la Parra Hospital, located in downtown Leon, Guanajuato.

“He has left us a great legacy to the people of Guanajuato. Rest in peace, teacher.”

Rojas had 51 years of experience and 23 years of directing the acting group at the University of Guanajuato.

He filmed 96 movies, 24 telenovelas, and more than one hundred acted scenes in his career.

He was the winner of two Ariel awards and best Hispanic American actor of the moment, and the teacher of actors such as Salma Hayek, Carlos Talavera, and Luis Felipe Tovar, among others.

The Film Commission of the state of Guanajuato and the Coordination of Attention to Specialized Segments, as well as the executive director of Bajío Fest in Mexico City, presented in Mexico City the realization of this new Festival, which the mayor had named the Santa Fe International Film Festival.