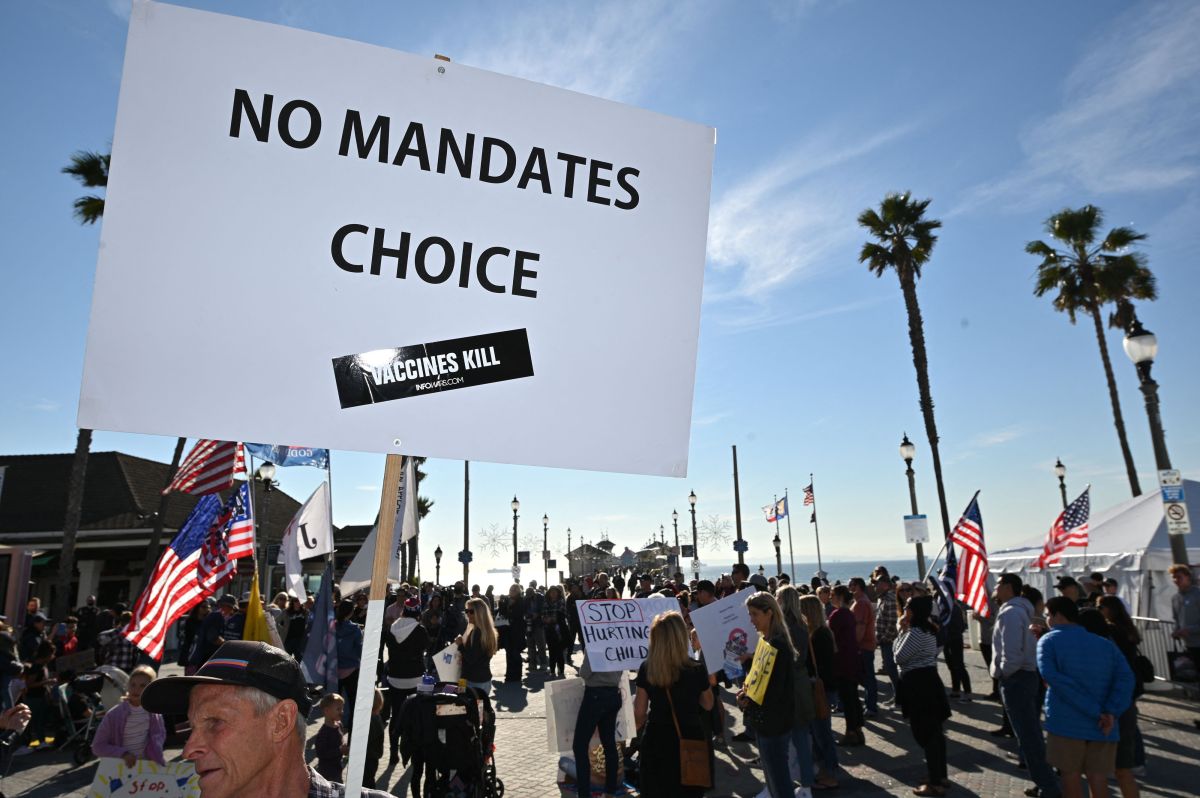 Kelly Ernby, a growing figure of the Republican Party in the state of California and who publicly opposed the COVID-19 vaccine and restrictions, died of the disease. He was 46 years old.

The death of Ernby, who served as assistant attorney for Orange County, was reported by local newspapers and confirmed by Republican politicians, including Ben Chapman, director of the Costa Mesa Republicans.

“My heart is broken and I am in tears. I have lost a dear friend to Covid complications. I love you @KellyErnby! You have been nothing less than an inspiration to many of us here in Orange County, ”Chapman wrote on Twitter.

Huntington Beach resident Ernby had told some friends a week earlier that she was very ill with COVID-19, according to reports.

When he competed to reach Assembly 74 in 2020, Ernby based his campaign on plans to strengthen border security and tough policies against the homeless., and he was also opposed to all the new taxes. She wanted to “bring conservative values ​​back to California,” the Orange County Register said.

Ernby’s parents were Navy veterans and his sister was a Marine.

“It was an absolute privilege to have a good fight alongside Kelly. His passion and dazzling light will be missed forever. “

The republican voiced his public opposition to the coronavirus vaccine mandate perhaps for the last time on December 4. “There is nothing that matters more than our own freedoms right now,” he said at an event in the city of Irvine according to the Daily Titan, the newspaper of Cal State Fullerton.

Ironically, the coronavirus has cost him his life.