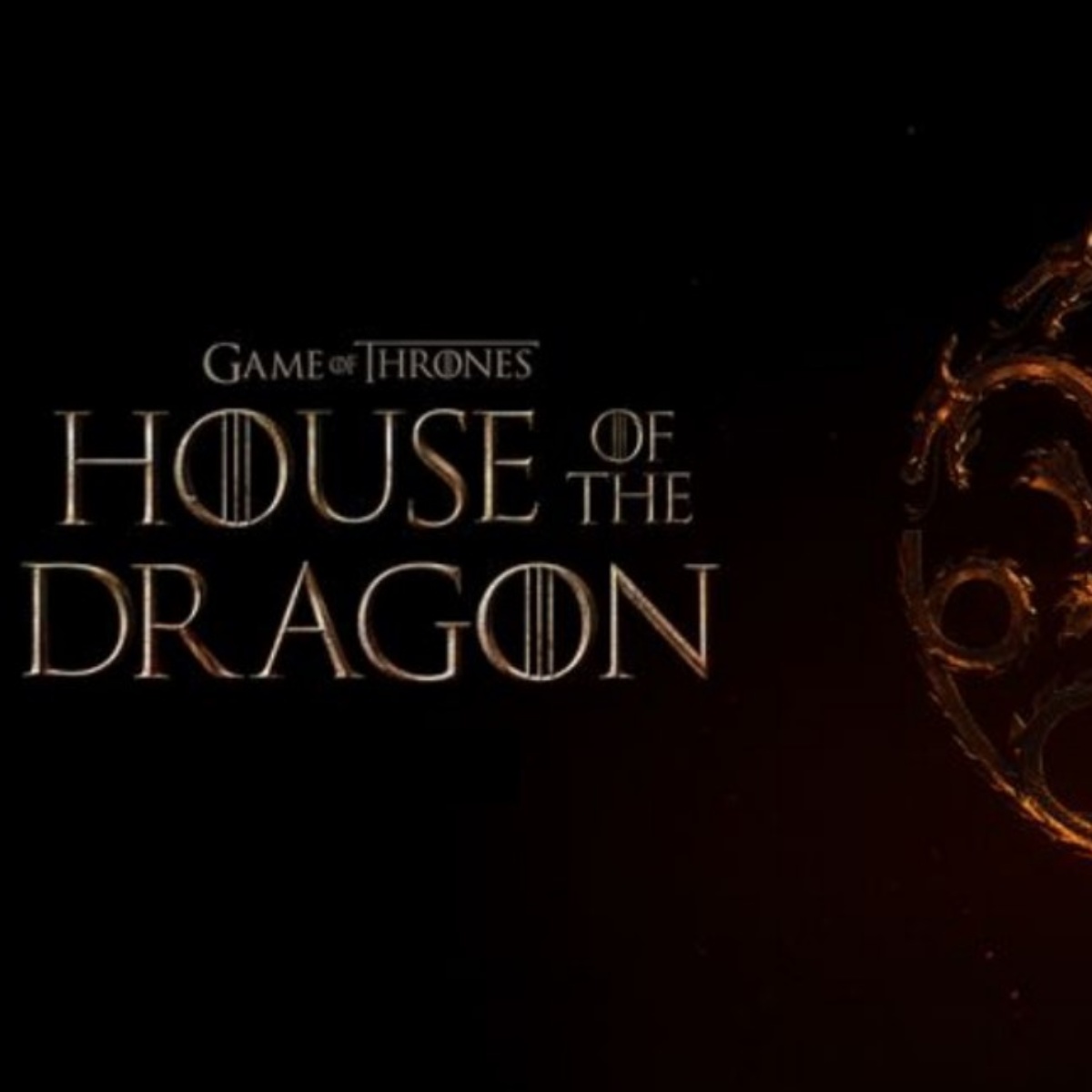 There is no doubt that the series “House of Dragons” has caught the attention of many users, both for the plot and for the different characters that have suddenly appeared in each of the chapters being Rhea Royce one of them, however its appearance has been short but quite transcendental.

For this reason in American Post News We tell you that in the episode number 5which premiered last September 18 we were able to witness the relationship between Rhea Royce and Daemon Targaryen, important characters in the famous prequel to “Game of Thrones”.

Likewise, the way in which the aforementioned characters got along and the despotic way in which Daemon referred to Rhea also came to light, it is worth mentioning that as the story progressed, many could not stop seeing her.

After Rhea Royce married with Demon In the famous series everything began to collapse, because neither of them had feelings for the other, moreover, it could be said that it was a committed marriage in which there was no love at all.

Because of this, they never had children and Daemon got tired of the decision made when marrying Rhea, who ended up asking his brother to annul his marriage with the person he hated until then.

It may interest you: House of the Dragon and the data you need to know to understand the series

When does chapter 6 of the House of the Dragon premiere?

the famous series “House of the Dragon” is about to launch Chapter 6where there will be a jump in time that will leave you with your mouth open, since many of the characters will be presented in their adulthood, so it is expected that this episode will further catch the fans of “Game of thrones” .

It is also speculated that the long-awaited chapter 6 will premiere on Sunday September 25th and without a doubt it will mark the beginning of the end.