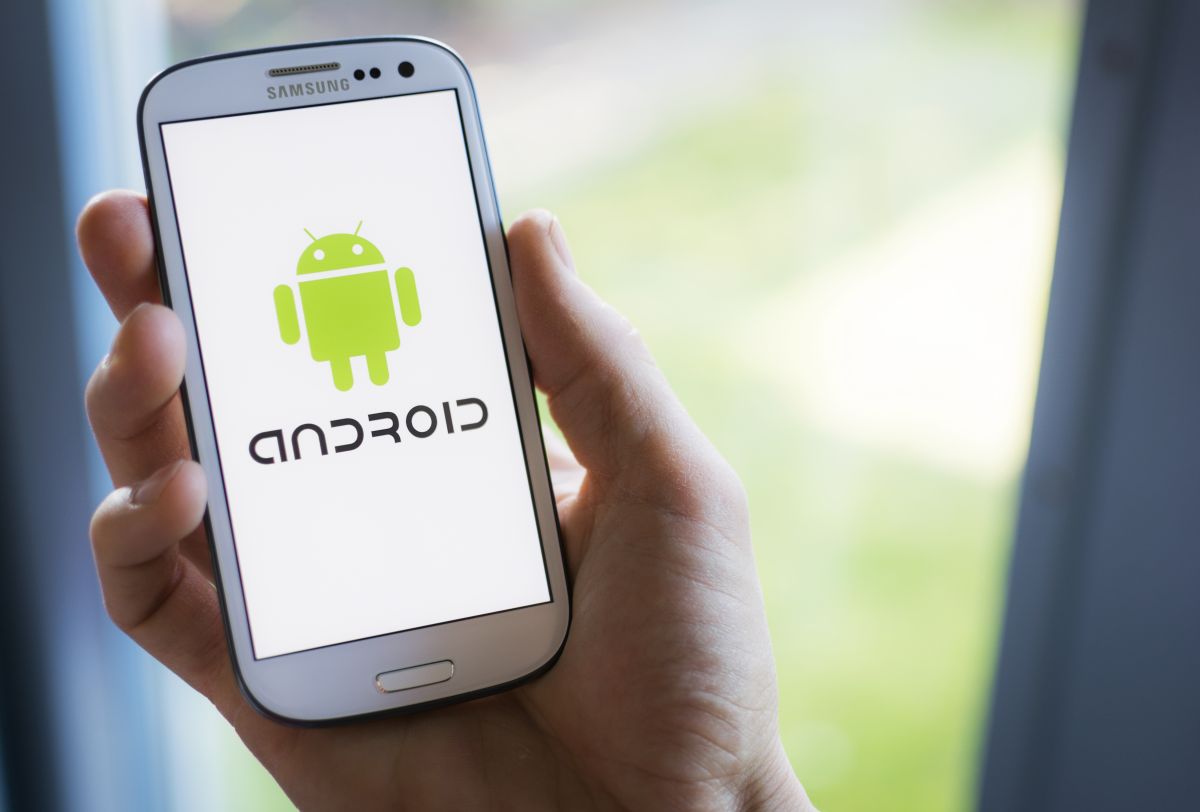 After many months of speculation, finally this Tuesday, May 18, at its annual Google I / O 2021 conference Google revealed all the details of Android 12, the next update of your operating system.

Under the premise that Android 12 is “The biggest design change in the history of Android”, Google showed all the news of its newly released operating system with the launch of a beta version.

Among the great novelties of Android 12 is that you want to have a smartphone Pixel can customize it thanks to a new color palette and by the wigdets that have been redesigned.

Through the so-called color extraction, the system will automatically determine which colors are dominant, which are complementary and which are those that look good for the wallpaper and then apply them throughout the operating system, that is, to the tone of the images. notifications, the lock screen, volume controls, among others.

Similarly, some important phone functions were redesigned, such as the notification screen, which is now “more intuitive and joyful”, the quick settings, which can control practically the entire operating system with a single swipe and a touch.

Now, by long pressing the power button, you can activate the Google assistant, with which you can make a phone call, open various applications, answer questions or read articles with a lot of text.

Also, the system update has brought greater fluidity, because all devices respond quickly to keystrokes with some movements and animations.

Similarly, Android 12 will provide more energy efficiency to cell phones, reducing the central processing unit (CPU) time required for central system services by up to 22% and reducing the use of large cores by the system server by up to 15%.

A new privacy panel was also included that lets you know more about the apps that access your personal data and you also have more control over how much of your private information they can have access to.