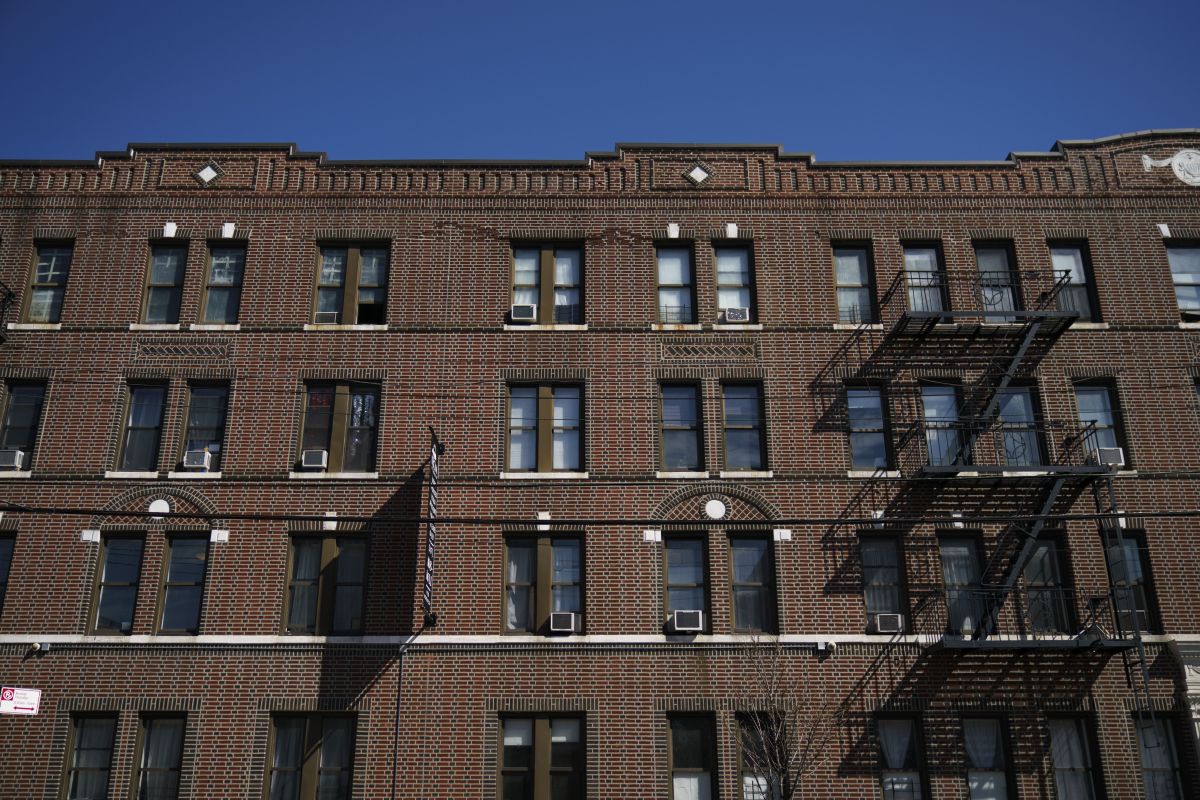 After it was ruled that there will be a new moratorium to prevent evictions throughout the country until October 3, thousands of people who rent houses or apartments are uncertain about how you can get help from the government to pay your rent and thus have more peace of mind even though they have outstanding debts.

A few months ago, federal authorities approved a budget so that thousands of tenants had capital to pay their rent due as they returned to work activities, but only 10% of the $ 46 billion dollars in emergency aid granted for that purpose had been distributed until July.

According to official estimates, more than half of the people who rent a property and many owners throughout the country have no idea that help is available. Diane Yentel, president of the National Low-Income Housing Coalition, told CBS that the budget is large for many people to apply for assistance.

In this regard, Yentel said that “there are sufficient resources to help all tenants who were late in paying rent during the pandemic, the problem is that the money does not come out quickly enough.” In recent weeks, this situation was the subject of criticism from Republican legislators and even Democrats.

Interested persons must demonstrate that they have financial difficulties to cover the debt of the rent. Applicants do not need to have become ill from the coronavirus, but they must have lost income due to business closures, closures, layoffs, or a Covid-19-related illness in the family.

In accordance with current federal government rules, “tenants and landlords can use the Department of the Treasury’s Emergency Rent Assistance (ERA) database to find rental assistance from state, local, and territory programs”.

The recommendation given by the federal government is that if there is a local ERA program in the city or county of the potential beneficiary, you should apply for it instead of your state government program, since according to the information that has been issued it is easier and faster to get support for those who ask for it.

According to the Office for Consumer Financial Protection, “each program offers some flexibility in terms of how they serve the needs of the locality they serve. For example, in some areas the tenant’s rental assistance may be requested. In others, the landlords need to apply first. “

The Treasury Department allows local programs to cover the costs of rent, utilities, and energy for housing. The latter include electricity, gas, oil for fuel, water and pipes, and garbage collection. If your landlord is the one who pays for basic services or energy costs, these are considered included in your rent.

According to government regulations, rental assistance can cover penalties for reasonable amounts, if they are not included in the rent or utility bill, as well as internet service in the home.

In addition, moving costs and other rental-related costs, such as the security deposit, application fee or background check, can be covered for those families who must move.

You may also be interested: Moratorium on evictions is extended until October due to the increase in cases of the Delta variant