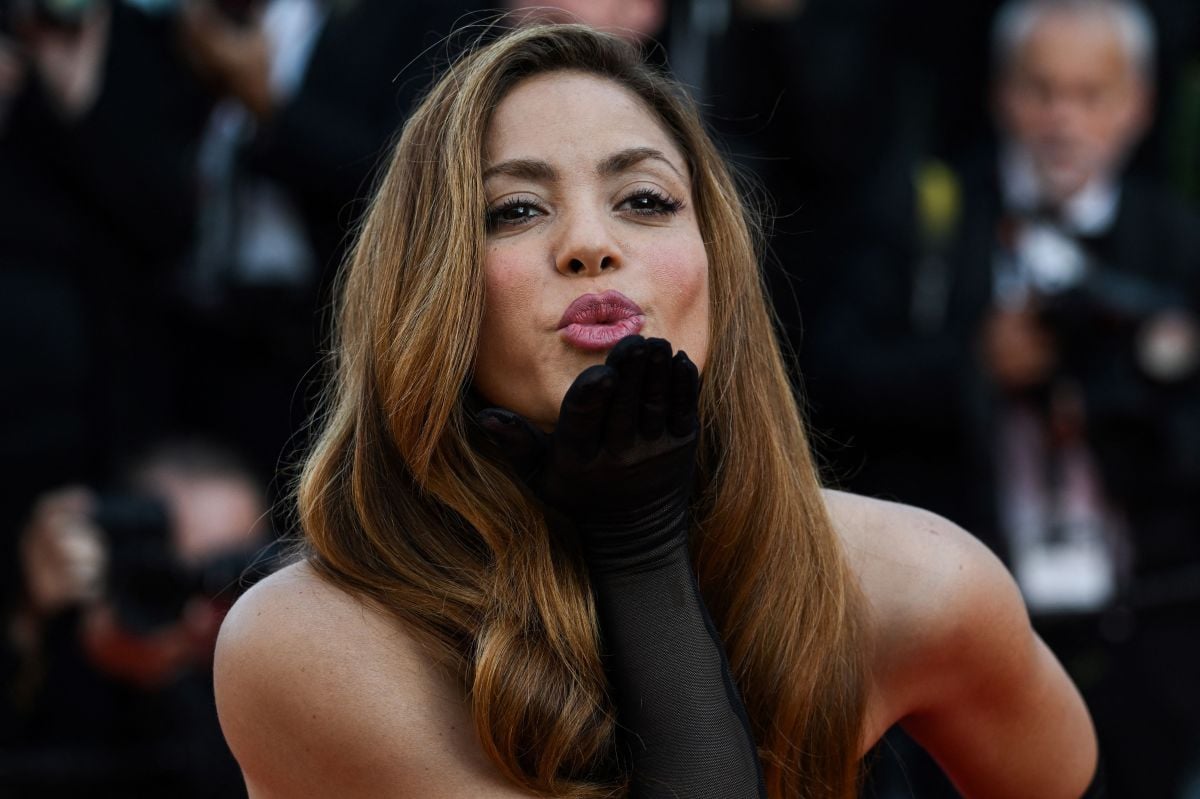 About a week ago a video of actor Henry Cavill went viral on social media while he was in an interview on a red carpet, then he suddenly turned around because someone came and the expression on his face said it all.

Subsequently, He looked back and asked, “Is that Shakira?” The grimaces on his face were unique and he has traveled the world having expressed emotion when he believed he had seen her, but at the same time he was surprised. Nevertheless, It is nothing recent as many believe because it was more than seven years ago that they recorded the video and until now it was that it came out to the public light.

the audiovisual was recorded in 2015 and corresponds to the premiere of The Man from UNCLE (The agent (CIPOL), film that was directed by Guy Ritchie, at that time there were many personalities from the world of entertainment who attended.

Everything takes much more force just when the alleged rumors of infidelity by Gerard Piqué to the mother of his two small children began. However, that was not all because they began to say that Henry had followed her on Instagram. However, when reviewing the actor, he is not doing it at least at this time.

In social networks it had begun to be said that all this happened because Shakira’s relationship with Piqué was not at its best, and many moved to the illusion of seeing them live a romance. Cavill so far has not spoken after these events where he has been involved.

Also, the Superman actor is currently in a romantic relationship, one of the reasons why it is also ruled out that between the Colombian and the British they would have something beyond where love links them.

However, last weekend Piqué and the Colombian traveled to the Czech Republic to support their son in a baseball game.

It may interest you:
· Gerard Piqué and Shakira enjoyed a weekend together in the Czech Republic, in the midst of their separation
In the midst of the scandal: Shakira stays away from the press while recognized personalities join their social networks
· Were they about to get married? Osvaldo Ríos broke the silence about his love relationship with Shakira