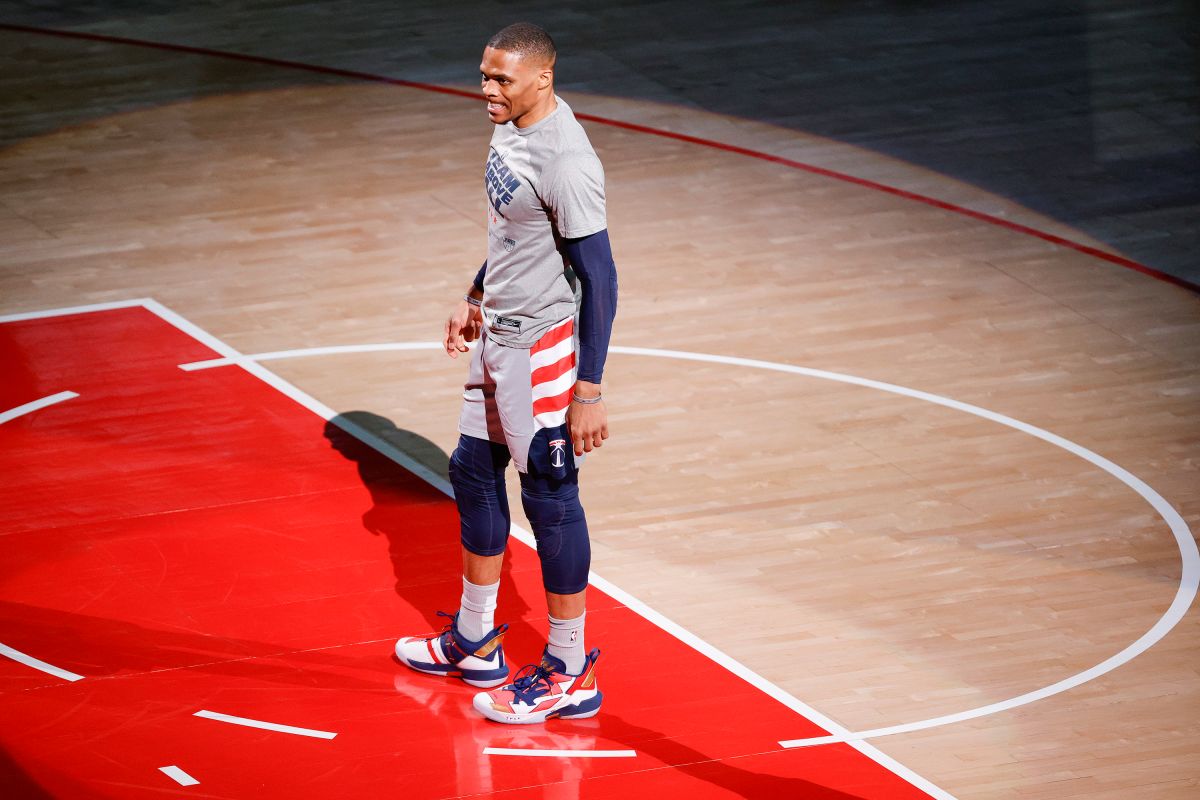 The NBA “offseason” deal has been completed: Russell Westbrook will be a Lakers player in the next campaign and will join Lebron James already Anthony Davis in search of a new ring for Los Angeles.

After rumors throughout the day of the NBA Draft, a day that is usually very busy in terms of transactions between teams, the Lakers were aggressive in the market and obtained the piece they wanted so much: a veteran and elite point guard .

Just a week and two days after the Milwaukee Bucks title, the Angelenos hit the table in the league, adding to Russell westbrook, the triple-double king in the NBA.

It was not an economic exchange, of course. The Washington Wizards were left with a good part of the nucleus of quality “workers” that Los Angeles had until today:

In addition, the Lakers were the 22nd pick in this year’s draft.

The Lakers understood that to acquire another player classified as a star in the NBA, they would have to part with several pieces. And after failing in their title defense in the season that just ended, they spared no resources to get what they wanted.

With LeBron James in the final stage of his career, and Anthony Davis living his peakWinning is practically a must in Los Angeles. Next season it will be even more so with “Brodie”, a player who has failed to shine in the most crucial moments of his career, and who is hungry for glory.

Russell westbrookIn Washington, he averaged 22.2 points, 11.5 rebounds and 11.7 assists. It was his fourth season averaging triple-double in the NBA. His motivation to return to California, his home state, is probably maximum.