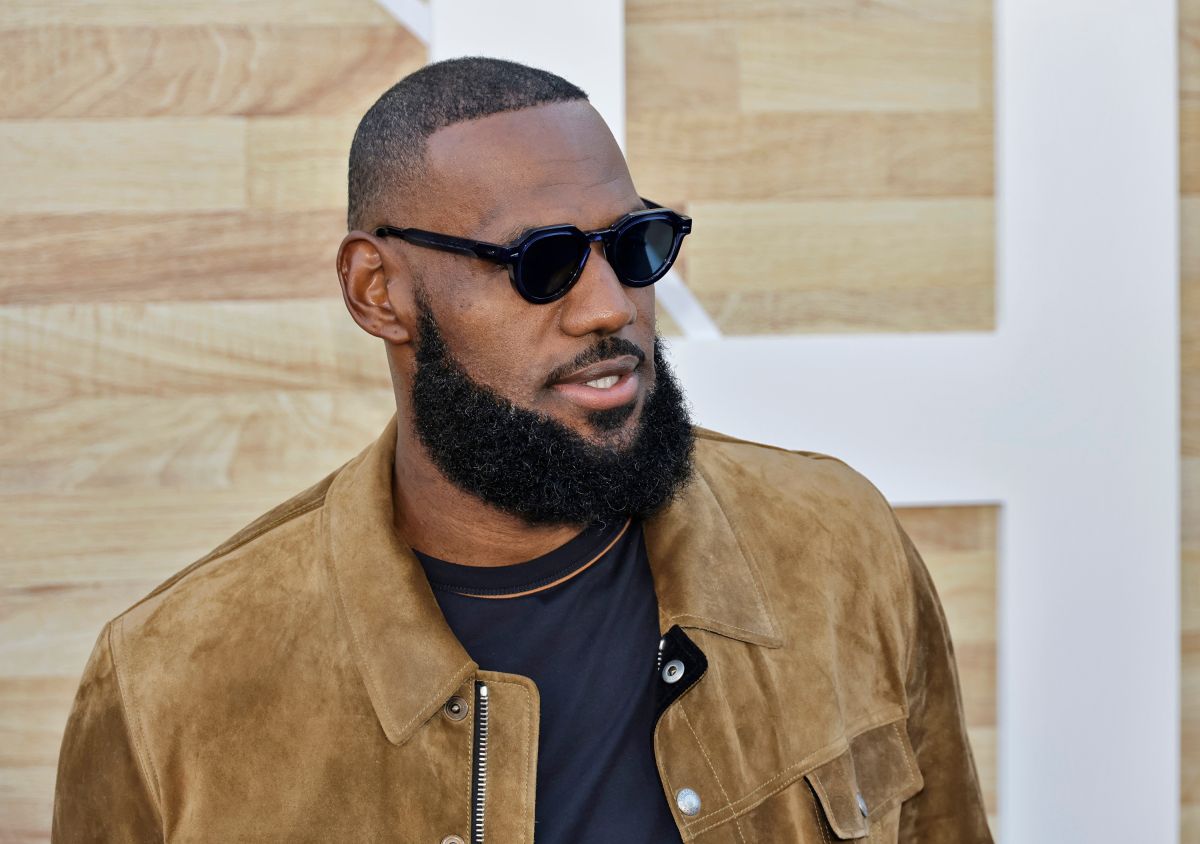 Former tennis player Billie Jean King, soccer player Megan Rapinoe, Los Angeles Lakers star LeBron James, the WNBA and the NBA, as well as several clubs from the men’s and women’s soccer leagues (MLS and NWSL), lamented this Friday the ruling of the US Supreme Court that eliminates the protection of the right to abortion.

Billie Jean King, tennis legend and tireless fighter for women’s rights, assured that “it is a sad day in the United States” and warned that the Supreme Court’s ruling “will not end abortion”, but “it will end access healthy and legal to this vital medical intervention”, in a message on his Twitter account.

The Supreme Court ruling considers that the US Constitution “does not grant” the right to abortion in force since 1973 and returns the authority to legislate on this reproductive service to the “people” and their “elected representatives”, which will allow each state decide whether to keep it or ban it.

“I am a cisgender, rich, white woman who lives in one of the most progressive cities in the world (Seattle) with the protection of not only me and my resources, but also this (indicating the USSF shield)”, Rapinoe said at a press conference, visibly shaken.

“Not everyone has this. We know that this will disproportionately affect poor women, African-American women, immigrant women, women in violent relationships, women who have been raped, women and girls who have been raped by members of their own families, or who may simply not have taken the best decisions”, stressed the footballer.

“We know that the abortion ban does not prevent abortions, but it prevents safe abortions. (…) I cannot describe the sadness and cruelty of this, I think that cruelty is the key point, because this is not being in favor of life”, he affirmed.

THE WORLD OF BASKETBALL, UNITED

The NBA and the WNBA published a joint statement in which they assured that “freedom should be protected.”

“The NBA and WNBA believe that women should be able to make their own decisions about their health and future, and we believe that freedom should be protected. We will continue to fight for gender equality and health rights, including that our workers have access to a reproductive health system regardless of their location, ”she reads in the note.

Sports stars such as LeBron James or Sue Bird, one of the best players ever in the WNBA, expressed their displeasure at the decision.

LeBron James shared the message of former US President Barack Obama, in which he considers the Supreme Court’s ruling on abortion “devastating”.

“The Supreme Court not only reversed nearly 50 years of precedent, but relegated the most intensely personal decision anyone can make to the whims of politicians and ideologues, attacking the essential freedoms of millions of Americans,” Obama said on Twitter. .

“Shattered” and the emoticon of a broken heart was the message published by Sue Bird through the same social network.

His team, the Seattle Storm, said they feel “enraged and ready to fight,” finding it intolerable that “people have gained the freedom to buy guns while women have lost the freedom to determine their own futures.”

Other NBA stars, such as Australian Ben Simmons of the Brooklyn Nets, joined in the criticism.

“It’s one of the worst days of my American life,” was Ben Simmons’ message on his Twitter account.

The WNBA Players Association released a statement in which it assures that the Supreme Court’s ruling “offers an unfair path towards the prohibition of abortion that reinforces economic, social and political injustices and that could lead to an increase in the mortality of women. mothers, in addition to destroying the freedom of reproduction for all”.

The world of American soccer also joined in the unanimous criticism of the Supreme Court ruling. Teams from the NWSL, the women’s league, and the MLS, the men’s, cataloged the abortion decision as an attack on human rights.

“Gotham FC vehemently opposes the repeal of ‘Roe v. Wade’ and believes that reproduction rights are human rights. Not only should abortion be legal, it should be accessible across the country,” the NWSL team wrote.

“Freedom of decision over our body is a fundamental right and impossible to negotiate,” assured the Orlando City, of the MLS, and the Orlando Pride, of the NWSL.

The Supreme Court of the United States, with a conservative majority, ended the protection of the right to abortion, in force since 1973, with a controversial decision.

The ruling was approved with the support of six of the nine judges of the highest US judicial instance and maintains a Mississippi state law that restricts abortion after 15 weeks of gestation.

However, the conservative majority of the Supreme decided to go further and revoke the precedents established in the past by the court itself that protected that right.