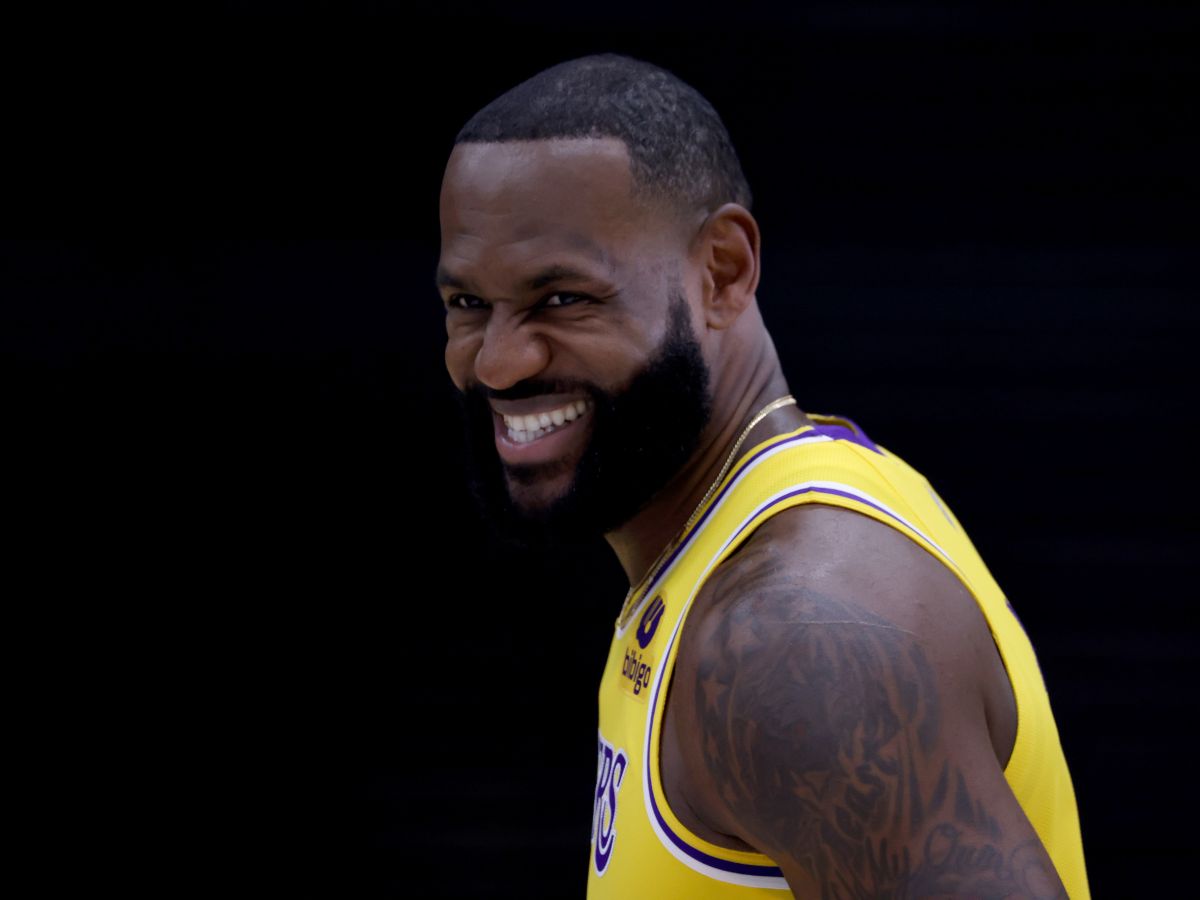 At a sports level, the most renowned players always look for a little moment to show off their relationships and at family gatherings. On this occasion, the star of LLos Angeles Lakers, LeBron James, He used his social networks to show all his admiration for his wife, Savannah Brinson, who have been married since 2013 and are the mother of their three children.

James is not well known for posting pictures of his wife. However, when he decides to do it, he usually makes a difference to show that his family is stable and that, together with his children; looking for ways to make happy Savannah Brinson.

“Quick letter to my Queen, just to let you know that I appreciate you more than this world has to offer! It’s been my hold on this shit since the first jump! With all the nonsense that comes into our lives over the years and on a day-to-day basis, you have never wavered, fluttered, or simply not allowed yourself to be strong for me, for us, but more importantly for YOU! Where would I be today without you, I tell myself quite often”LeBron James wrote.

“The answer usually goes back to not even close to where you would have liked to be in life. This is my thank you post to you my Queen because I am simply letting you and the world know that I am not shit without you! All I need in this life of sin is me and my girlfriend aka best friend aka wife! love, king”, the king of Akron finished.

Both characters have been engaged since 2013 and since then, they have managed to formalize an incredible family that has Bronny James, Bryce Maximus James, Zhuri James; the first of them is close to playing in the NBA and everything seems to indicate that he will do it with his father.

Despite not being the most striking family in terms of social networks, Lebron James He has taken it upon himself to take care of the reputation of his wife and family. This being an impeccable legacy and more when it comes to one of the best players in the history of this sport.

With a fortune of more than $1 billion, LeBron James is officially a mega-millionaire, according to Forbes.

Video: LeBron James gave a unique moment to children from a school in his native Akron

LeBron James showed off his new car valued at more than $100,000