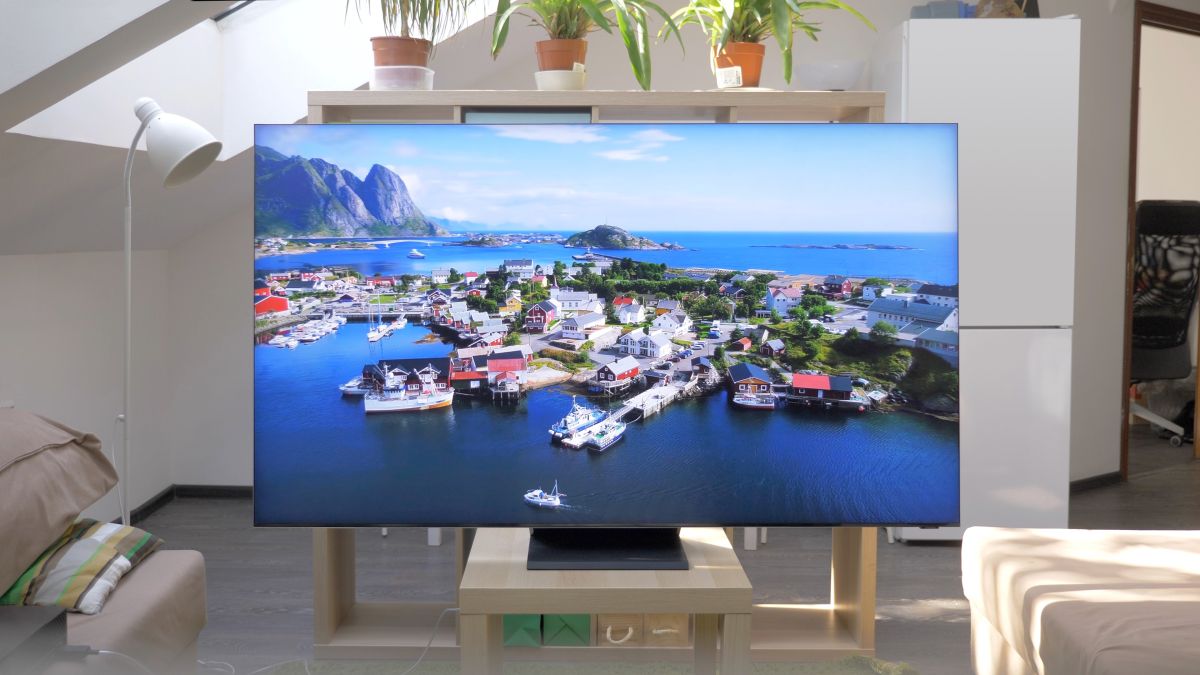 Hearing the words LED, OLED and QLED is something that has become a constant when hearing manufacturers talking about new televisions. that they put on the market. However, few people manage to understand all these acronyms with which they refer to the technologies that incorporate the screens of each of the new generations of TV.

Understanding this is extremely important for users since choosing one of them over the others when buying a television can mean having better performance or not in certain aspects such as brightness, color quality and more importantly , its price.

Below we explain what each of these technologies consists of so that you are able to make the best decision when you go to renew your TV:

This is a technology known as Light Emitting Diode which illuminates color pixels with white light for excellent color quality. The negative aspect of this type of screen is that it is not capable of offering a good viewing experience as it has to show dark or low-light environments.

Another aspect that stands out from the screens is that the viewing angle can vary significantly from one model or brand to another, this means that color distortions may occur in certain scenarios.

To this is added that LED TVs are usually cheaper than those that incorporate OLED or QLED technology.

Screens with Organic Light Emitting Diode (OLED) have an element that very clearly differentiates them from LEDs and that is the fact that They have minimal thicknesses, which allows you to enjoy extremely thin televisions.

Similarly offer a quality of colors and viewing angle superior to that present in LED terminalsso the tones should be warmer and better looking. The negative aspect of OLED TVs is that their price is much more expensive than that of an LED TV. Therefore, the user has to analyze if the improvements in color and luminosity are important enough for their tastes to pay for them.

QLED TVs are a middle ground between LED and OLED screens since they offer extremely bright and sharp colors like the first, at the same time show good contrast with dark toneswithout reaching the quality offered by the latter.

Quantum Dot Light displays They also have the ability to turn on each of the pixels that make it up separately.something impossible in previous technologies.

This may also interest you:
– What are the best Samsung TVs to buy before the Super Bowl
– Hisense, LG, Samsung, Sony and TCL TVs to be released in 2022
– 4 TCL brand televisions that you can buy at a discount on Amazon