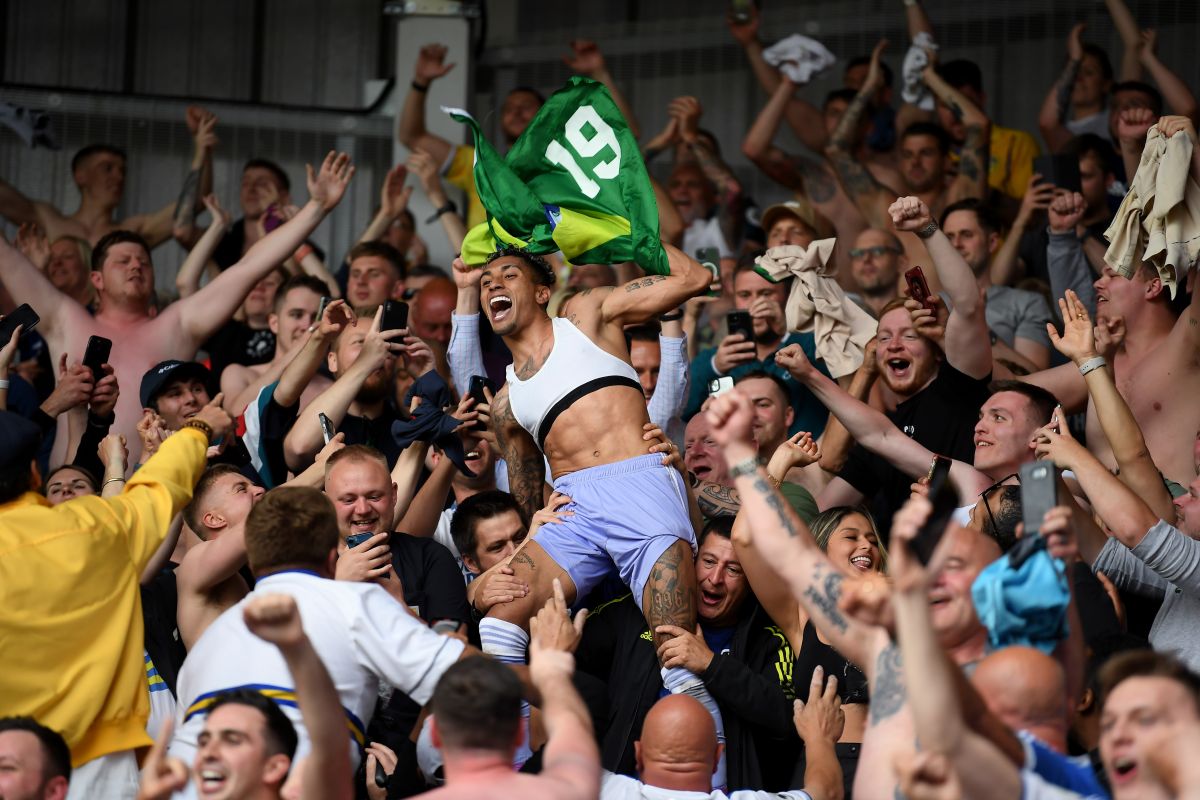 The FC Barcelona has officially sent its latest offer to take over the services of the Brazilian winger raphinha and after reaching the requests from his club, the Leeds United is ready to accept it in the next few hours. It is for $58 million dollars plus bonuses and with all the terms agreed between both parties.

After reaching an agreement verbally, the English team was only waiting for the formal and written offer to give the go-ahead to an operation that could be very beneficial for both clubs in many aspects.

the italian reporter Roman Fabrizio It has been one of the main sources in an arduous negotiation between the British and the Catalans. In addition, it is expected that in the next few the last procedures will be registered to make the transfer of the Brazilian official.

Despite being an extremely high figure for the economy of the FC Barcelonaother international media have reported that the Leeds United intends to receive full payment in a year. Without forgetting that the variables could be from $15 to $20 million dollars; thus raising its price to $70 million.

When the signing is announced, raphinha It will become the third incorporation of the azulgranas for the 2022-2023 season. joining Kessie Y Christensen, who arrived as a free agent and have already been presented.

On the other hand, the Brazilian will arrive together with Ousmane Dembele who has just renewed his contract for two more seasons. In addition, both wingers will reinforce a forward that already has Ansu Fati, Memphis Depay, Pierre Emerick-Aubameyang and the addition of Robert Lewandowski.

In this way, Joan Laporta and Mateu Alemany they won the fight against two powerful teams such as the Chelsea F.C. and the Arsenal who offered an amount higher than that of the FC Barcelona. However, they counted on the wish of the same raphinha to land in Barcelona and that facilitated the negotiation.

Closer to your exit? Leeds United did not include Brazilian Raphinha in their preseason

The FC Barcelona debates between Ousmane Dembélé and the Brazilian Raphinha