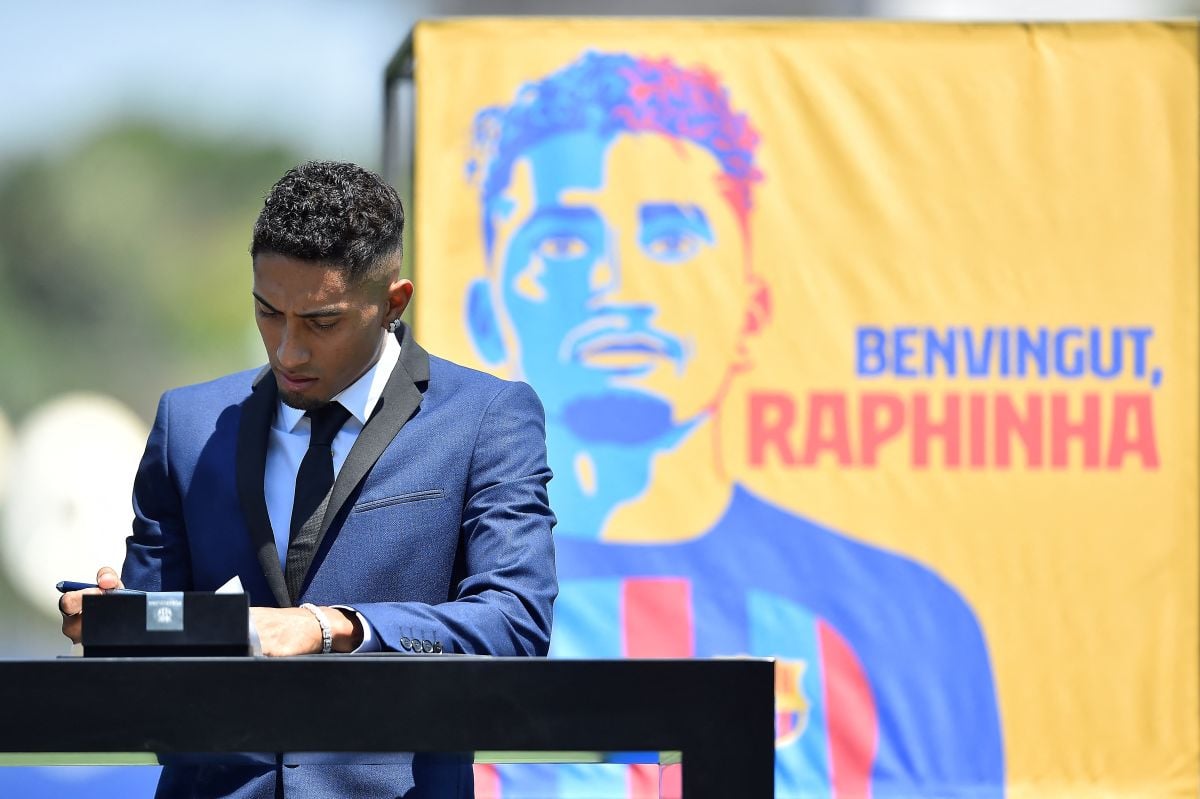 Andrea Radrizzani, owner of Leeds United, gave an interview to The Athletic portal in which he warns about what can happen if FC Barcelona does not pay for the signing of Raphinha, who became one of the controversial signings of the Catalan club during this season.

Radrizzani explained that the club had a deal in the first place with Chelsea in which everything was agreed even with the player, but that later, when the date to seal the contract approached, Raphinha began to put off the appearance of Barcelona to the point of just wanting to sign for the Spanish team.

For me, the deal was done with Chelsea, and when I have a deal, my word is my word. I felt embarrassed to go back to Todd Boehly, owner of Chelsea, and change my position”, Radizzani explained about the change that occurred in the signing of Raphinha.

The Italian leader also denounced the influence that the agents and representatives of the players have at the time of making the signings and how this ended up affecting Raphinha’s arrival at Chelsea.

“We made the deal with Chelsea because the player wanted to leave and was open to offers from Premier League clubs. But unfortunately, let’s say Barcelona influences convinced the player to wait, wait, wait… until they could find a solution. This again shows the power and influence that players and their agents have in the system, which to me is overkill, way too much. We invest hundreds of millions, but all the power seems to belong to the agents and representatives of these players”, emphasized the Leeds manager.

Although Raphinha was later sold to FC Barcelona, ​​the directors of the English club knew how to put a clause in the sale pto avoid that they do not end up receiving the money due to the supposed economic crisis of the Catalan club.

“If the money is not paid for Raphinha, we will have a global problem that will be in all the media in the world.” The deadline for the deal is September 2, where Barcelona must transfer the money.

Is Nahuel Guzmán leaving Mexico? The “Patón” spoke of his possible departure to Boca Juniors