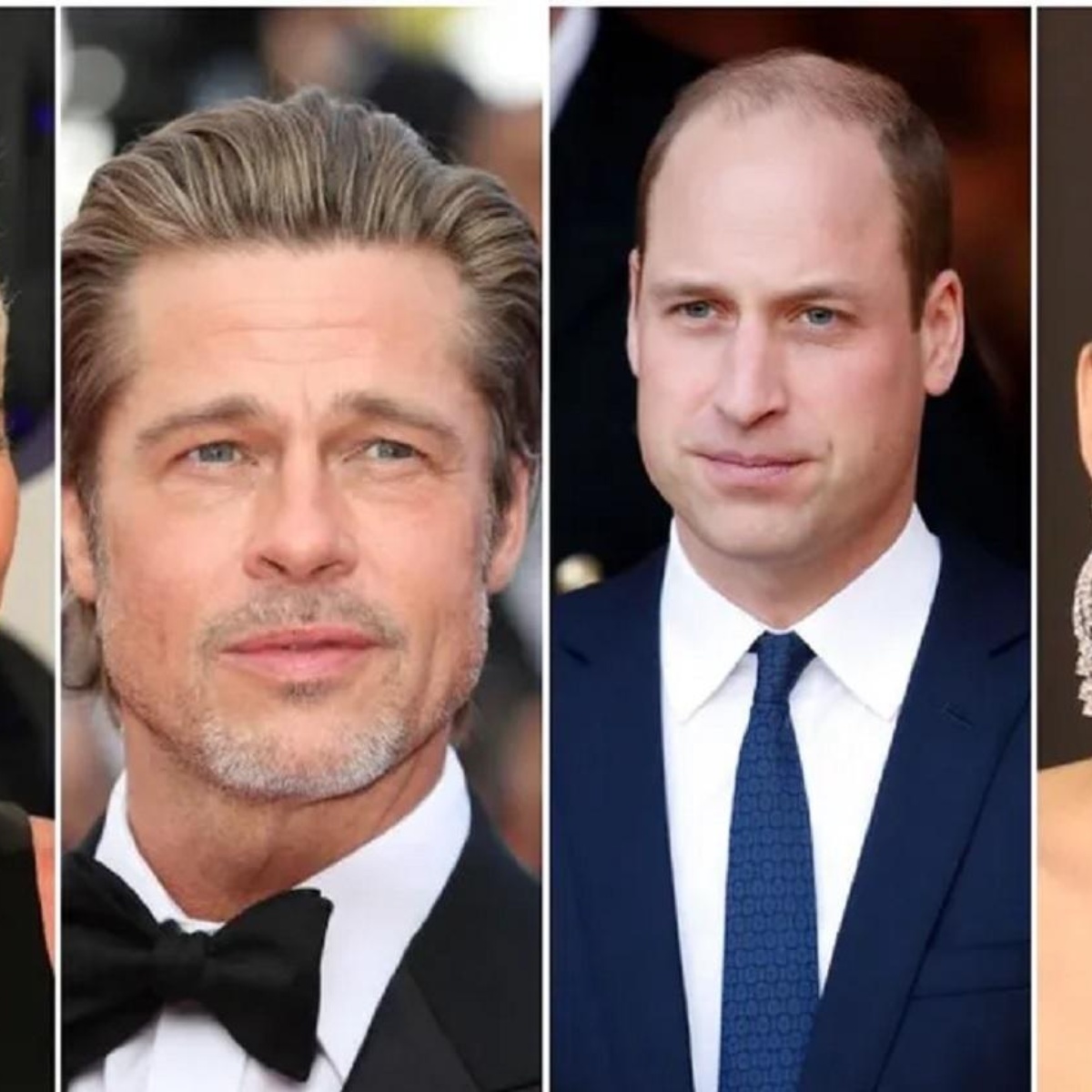 Today marks the international left hander day And it is estimated that one in ten people is left-handed, so Here we present some data about left-handed people and a long list of personalities that have this characteristic.

This August 13 marks the International Day of Left-Handers, a date that seeks publicize the difficulties faced by left-handers in a world designed for righties.

For this reason, since 1976, the Left Handers International created this holiday and for them in AmericanPost.News we present personalities such as Lionel Messi, Julia Roberts or Albert Einstein, as some of the celebrities who are left-handed.

Dean RR. Campbell, founder of Left Handers International, adopted the number 13 due to his infamous for superstitions. In this way he wanted to show his fight against prejudice. Although it is a global day, only in the United Kingdom are various regional events held to commemorate it.

The International Day of the Lefty

Currently, it is estimated that 1 in 10 people in the world is left-handed. In other words, 10% of the global population uses the left side of their body to carry out daily activities such as writing, drawing, playing sports, opening doors, manipulating instruments, among many others.

Having overcome prejudice, lefties continue to face a world essentially made for righties. Given the challenges that this implies, creativity and skill in some sports activities have been his characteristic.

What celebrities stand out as lefties?

Here is a short list of famous people who used and use the left for everything in their day to day:

IT MAY INTEREST YOU: The House of Celebrities 2: Laura Bozzo becomes the queen of memes

Left-handed brain connections are faster, so they can be more sensitive to different stimuli. Left-handed people tend to draw faces or figures that look to the right.