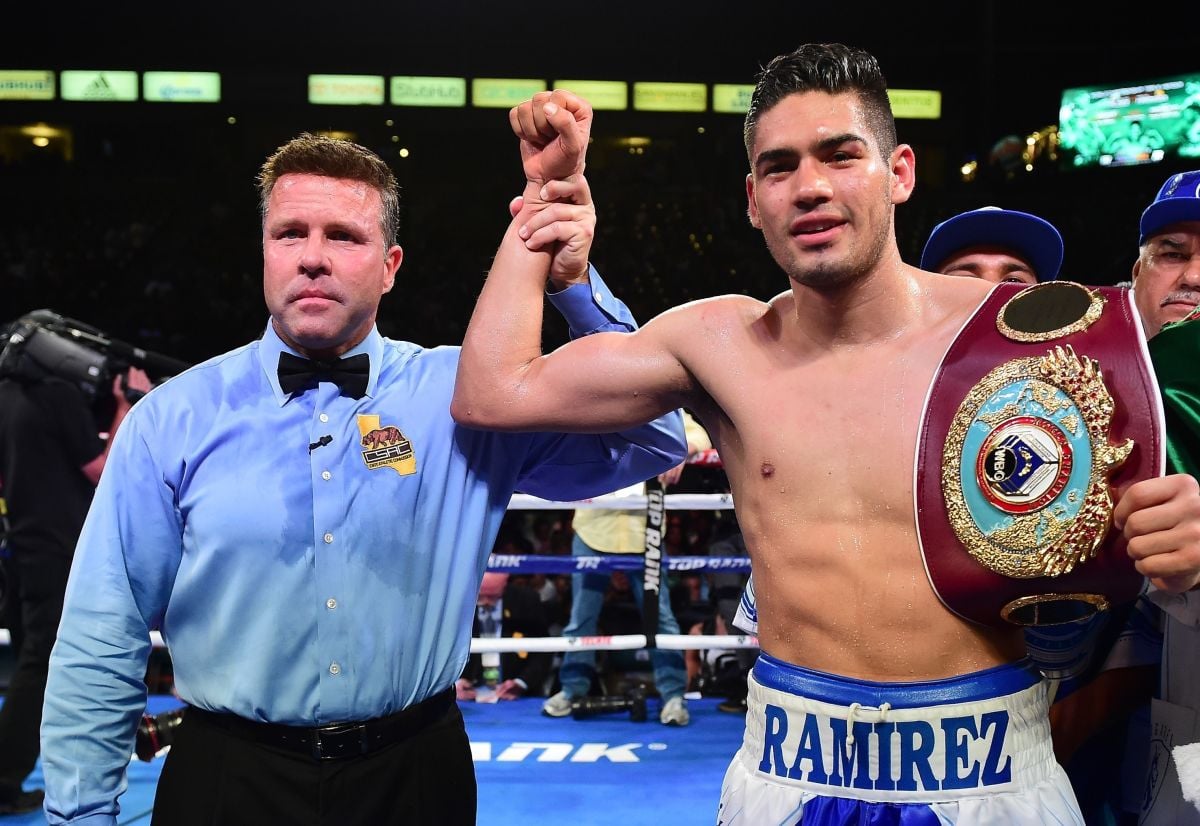 Now that Canelo Álvarez defeated Gennady Golovkin and made it clear that he will not fight against Mexicans, Gilberto Ramírez, his compatriot who has been looking to face him for years, shared his opinion on the matter and described the man from Jalisco as “arrogant” and “not very supportive”. Shipping a poisoned dart by assuring that he will defeat Dmitry Bivol.

In an interview for ESPN, the Sinaloa boxer said that for him nationality does not matter when you are looking to be number 1 and made it clear that, in his point of view, many of the best fights are between Mexicans.

“There have always been fights between Mexicans and they are the ones that people enjoy the most. I want to fight the best and the best should fight the bestthat forms your legacy as a fighter: to be in the ring with the best.

When asked if he thinks that Canelo should be more supportive of Mexican boxers, instead of denying them the opportunity to face him and seek their titles, he answered in the affirmative and insisted that this does not prevent you from raising the name of your country.

“Yes (I should be more supportive of Mexican fighters), I also carry the Mexican flag high against Russians, Chinese or whoever“, he stated.

On this subject, the “Lefty” also branded arrogant to Álvarez, who a few days ago asked the press not to disrespect him for asking him if he would face David Benavidez, to which he replied: “How am I going to fight with Benavidez who has not won anything and so the other losers”, thus adding several more who have sought the fight with him.

He also “distributed shrapnel” against GGG

In addition to Canelo, the Mazatlan boxer also criticized Gennady Golovkinto whom he suggested that he think about retirement, since in his fight a few days ago he saw him too careful and worried that they would not knock him out, which resulted in a disappointing fight.

“Golovkin looked slow, indecisive, He didn’t want to get tired and started throwing punches until the eighth round. I thought that Canelo was going to be more aggressive, Golovkin left a lot to be desired and I would think that he can meditate the retirement“, said.

Finally, about the fight he will have against Dmitry Bivol next November 5 in the United Arab Emirates, Ramírez assured that he will defeat the Russian, with which he will prove “to be better than Canelo”who lost to him last May.