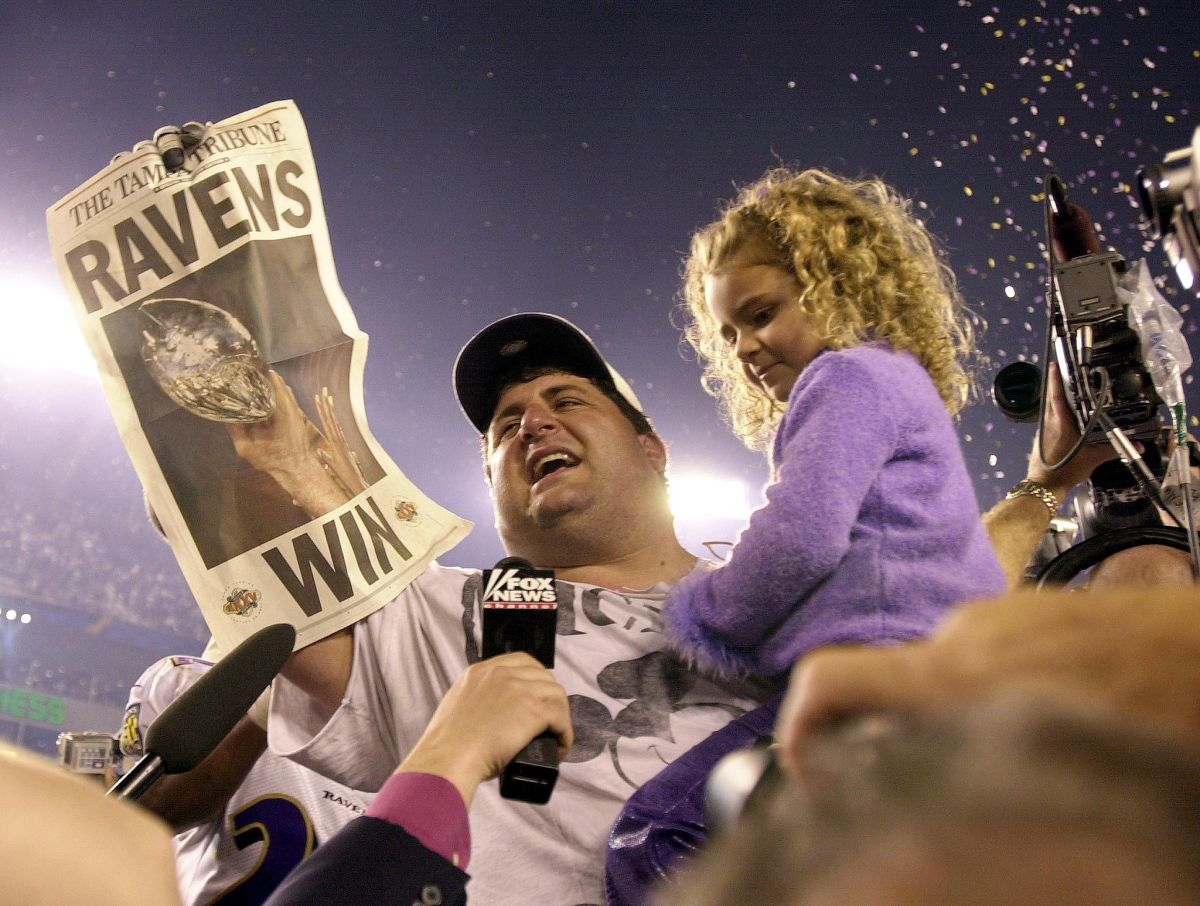 NFL legend and Former Baltimore Ravens player Tony Siragusa passed away on Wednesday according to Indianapolis Colts president Jim Irsay, who was the first to break the news on social media.

Irsay posted a message on his Twitter account announcing Siragusa’s death at the age of 55, noting that he was heartbroken after hearing the news. The Colts were Siragusa’s first team in the NFL.

“I am heartbroken, as is the entire Colts Nation,” said the Indianapolis president.

According to US media such as TMZ, the cause of his death, which occurred in New Jersey, has not been confirmed so far.

On the other hand, the Baltimore team highlighted the defender as one of the best and most popular in its history and lamented his departure through a text published on their networks.

“We are stunned and heartbroken to learn of the sudden passing of Tony Siragusa, a special person and clearly one of the most popular players in Ravens history,” said Baltimore Ravens owner Steve Bisciotti.

Siragusa, who in his days as a player weighed 330 pounds, was one of the most outstanding defensive linemen in the 90s and played 12 seasons in the NFL, standing out between the Indianapolis Colts (1990-1996) and the aforementioned Ravens (1997-2001). .

With the Colts he appeared in 96 games in seven seasons; he recorded 405 tackles, 16.5 sacks, caused four fumbles and recovered five more, while at the Ravens he had 159 tackles and 5.5 sacks.

In 2000, he reached the pinnacle of his career by leading Baltimore to become Super Bowl XXXV champions in 2000, beating the New York Giants and capturing the franchise’s first Vince Lombardi Trophy.

Subsequently, retired in 2001 to start a successful TV career where he worked for HBO, NFL Films and Fox Sportsthe latter being his longest-running job, staying from 2003 to 2015.

Siragusa’s death mourns an NFL that also received another unfortunate news hours before with the unexpected death of 26-year-old linebacker Jaylon Ferguson, for reasons yet to be determined. The player was also part of the Baltimore Ravens.