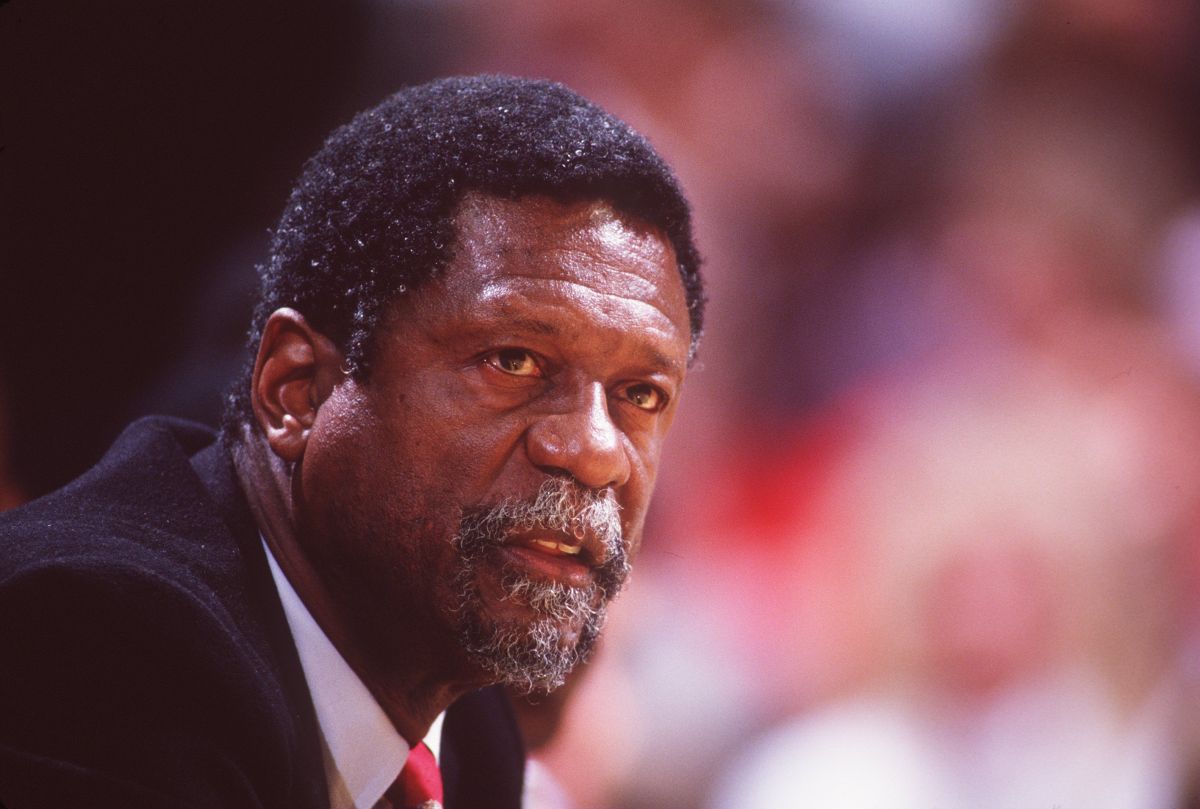 This Thursday the highest authorities of the NBA announced that the number 6 of the legendary and recently deceased former Boston Celtics player, Bill Russell, would be removed from absolutely all teams. In that sense all teams will have a patch with Russell’s mythical number 6 inside a clover on the jerseys, the same will happen with all the fields of the league. All this will be in tribute to a man who changed the history of basketball at the time.

Bill Russell passed away on July 31 at the age of 88.. He is remembered for being the greatest winner in NBA history, in total he added 11 titles in 13 seasons, without a doubt a total and absolute dominance in his time wearing the colors of his beloved Boston Celtics. It is important to point out that the last two titles were won as coach-player; He was also the first coach of color in the history of the best basketball in the world.

The Celtics acquired the services of Bill Russell in 1956.the same year in which the legendary basketball player won the Gold medal at the Melbourne 56 Olympic Games. That year the Hawks chose Russell as the second overall selection, which ended up being a small favor for the Celtics who added him to their rows.

So Russell would become an 11-time NBA championcame to Boston from the University of San Francisco, a team with which he won a couple of NCAA titles.

In addition to being a legend of the boards, Bill Russell was also one of the biggest activists in sports. The historic center was a great and renowned fighter for civil rights and against discrimination. His career led him to receive the Presidential Medal of Freedom from then President Barack Obama in 2011.

In this way and With the retirement of Bill Russell’s number, basketball follows in the footsteps of the MLB who in his time retired the number 42 of the legendary Jackie Robinson. In this sense, in the same way that happened in the Big Top with the legendary Panamanian pitcher Mariano Rivera, NBA players who wear number 6 will be able to continue wearing it.

Among these players, LeBron James stands out, who changed him for the last season in the Los Angeles Lakers and thus return Anthony Davis to his customary number 23. According to Basketball Reference, a total of 25 basketball players would have used the number 6 during the last NBA campaign.

You may also like
. New coach of the Lakers conditions LeBron James and asks that now the attack pass through the hands of Anthony Davis
. Forgot about Stephen Curry? Juan Toscano-Anderson cataloged LeBron James as the best in history
. Great sports figures and the United States mourn Bill Russell after his death