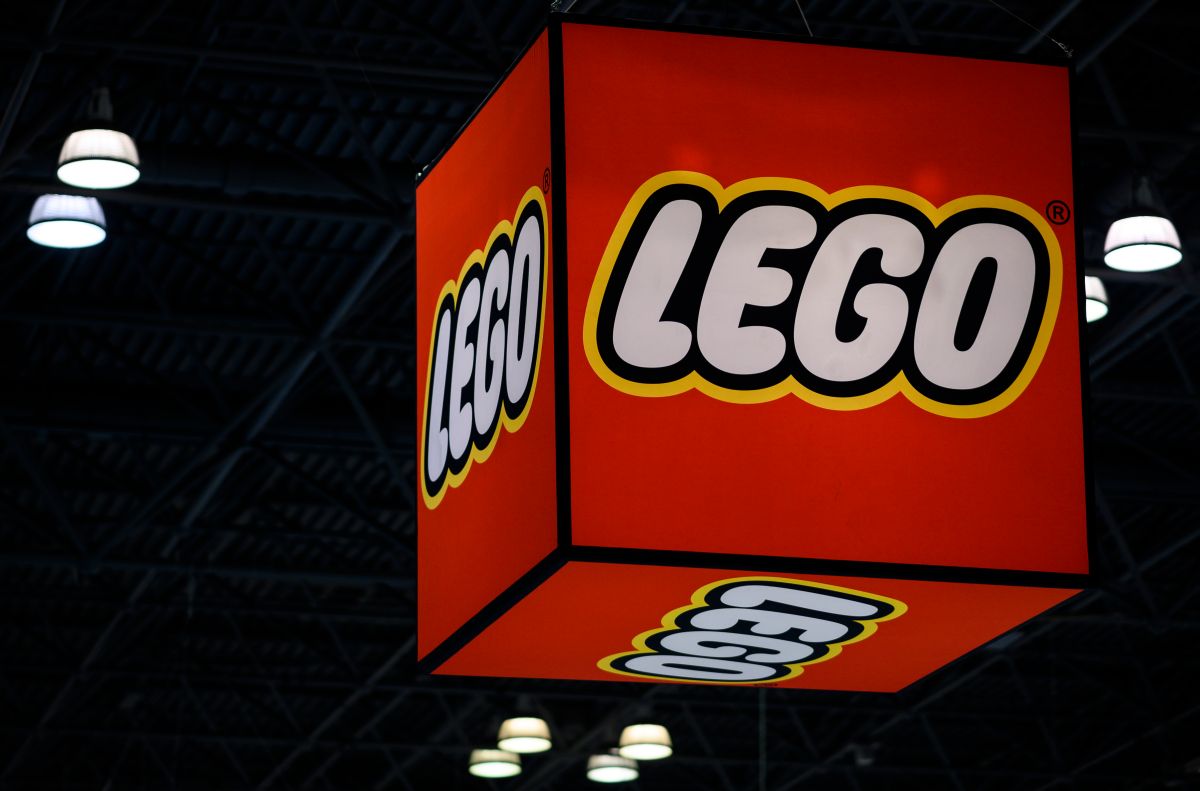 Lego has presented the model of the most luxurious ship of all time, the RMS Titanic. It is an authentic replica of the luxurious boat. It has 9,090 pieces and a length of 1.3 meters long.

The new model of the Titanic is the largest and longest Lego has ever produced. Which means that building it will be a real challenge.

But it is not only the exterior of the luxurious ship that we will have to build, there are several interior environments to which we must dedicate time. One of these interior instances to build is the first-class stairs, as well as the Jacobin-style dining room that was on one of the ship’s decks.

Lego fans will have a job building the ocean liner due to its specific details on the decks. For example, the first-class stairs cover six decks of the ship.

It is recommended for people over 18 years old and is currently on pre-sale, For the Danish group’s chief designer, Mike Psiaki, making a replica of this aeronautical engineering masterpiece has been “incredible”.

“At the time of its launch, the Titanic was the pinnacle of nautical engineering, the largest moving vehicle ever created. It has been an incredible journey to recreate this iconic ship from LEGO bricks, using blueprints created more than a century ago. “

For the Danish company, Lego Titanic is one of the “most challenging building experiences to date”, due to the details, scale and precision of the design.

“We know that brick builders and boat enthusiasts of all ages will love building the set and displaying it in their homes,” says Psiaki.

This is a mostly display set that comes with a unique nameplate with the ship’s name. It will be available for pre-order from November 1 and on sale from November 8 at all Lego stores and Lego.com.

The single price of this prestigious model is $ 629.99. And 110 years after its sinking in Belfast on the night of April 14, 1912, a tragedy in which 1,500 people died. Since then there are hundreds of myths and legends about the tragedy.