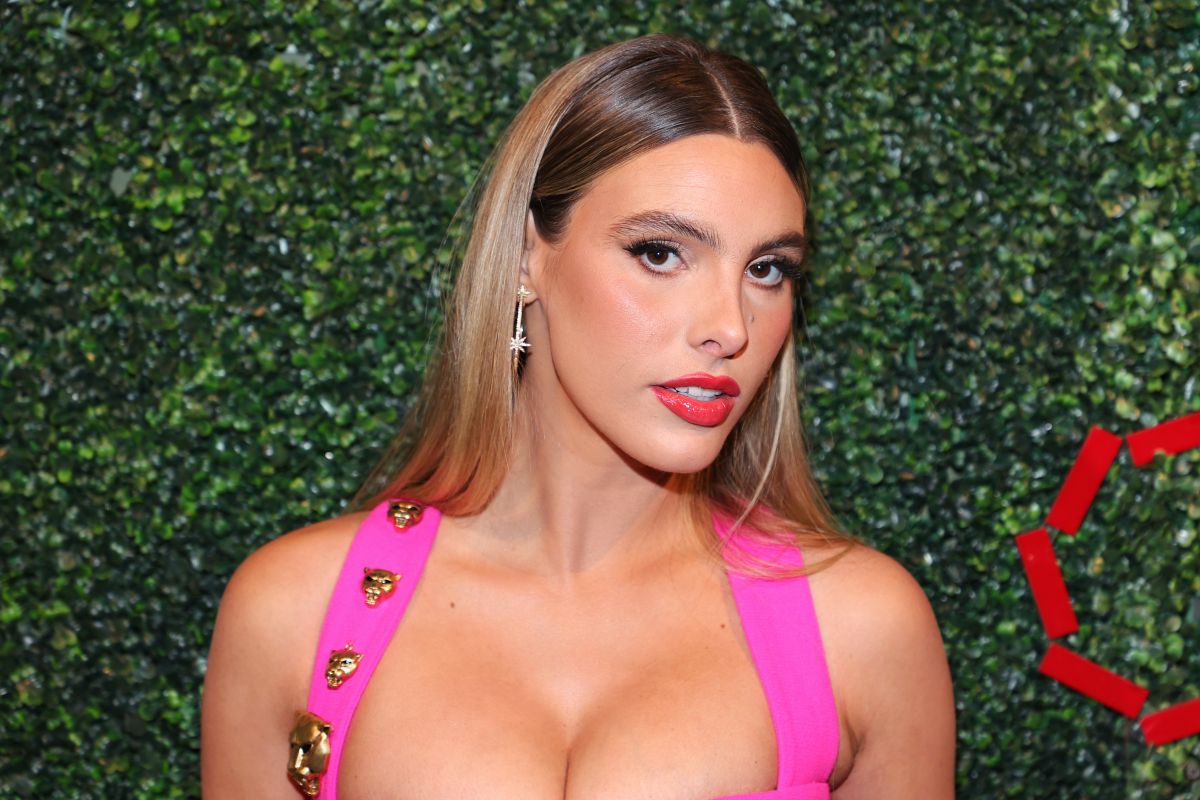 Lele Pons recovered from her appendix surgery just in time to enjoy Halloween. The Venezuelan singer and influencer posted on her Instagram account a series of photos of the costume she wore for the holiday: she represented Mia Colucci, the character played by Anahí in Rebelde (RBD).

She was not alone as her friends Kimberly Loaiza, and Nicole Garcia played Roberta and Lupita, the characters played by Dulce Maria and Maite Perroni respectively.

The three celebrities wore the uniform that the characters always wore when they attended school in the telenovela and which became one of the most common costumes for Halloween and carnivals. Rebelde was a telenovela and a musical group that went beyond the screens and became a worldwide success, marking many people who are still fans to this day.

Anahi herself left a message to Lele Pons for this costume she decided to wear on Halloween. “My twin ⭐️,” she commented, adding that star emoticon, a figure that characterized her character after frequently wearing one on her forehead.

Maite Perroni, who recently celebrated her wedding with Mexican producer Andres Tovar, expressed herself with heart and love emojis in this publication.

Lele Pons was ready to enjoy this holiday after she announced on October 17 that she had to enter the operating room for appendix surgery. “Getting ready for my appendix surgery! Here for each other always, @guaynaa This is an emergency procedure where doctors remove your appendix when it’s inflamed. If not treated immediately, it can be life-threatening. Fortunately, we caught it early on. This is a short surgery and a quick recovery. I will be back in a couple of days,” she said.