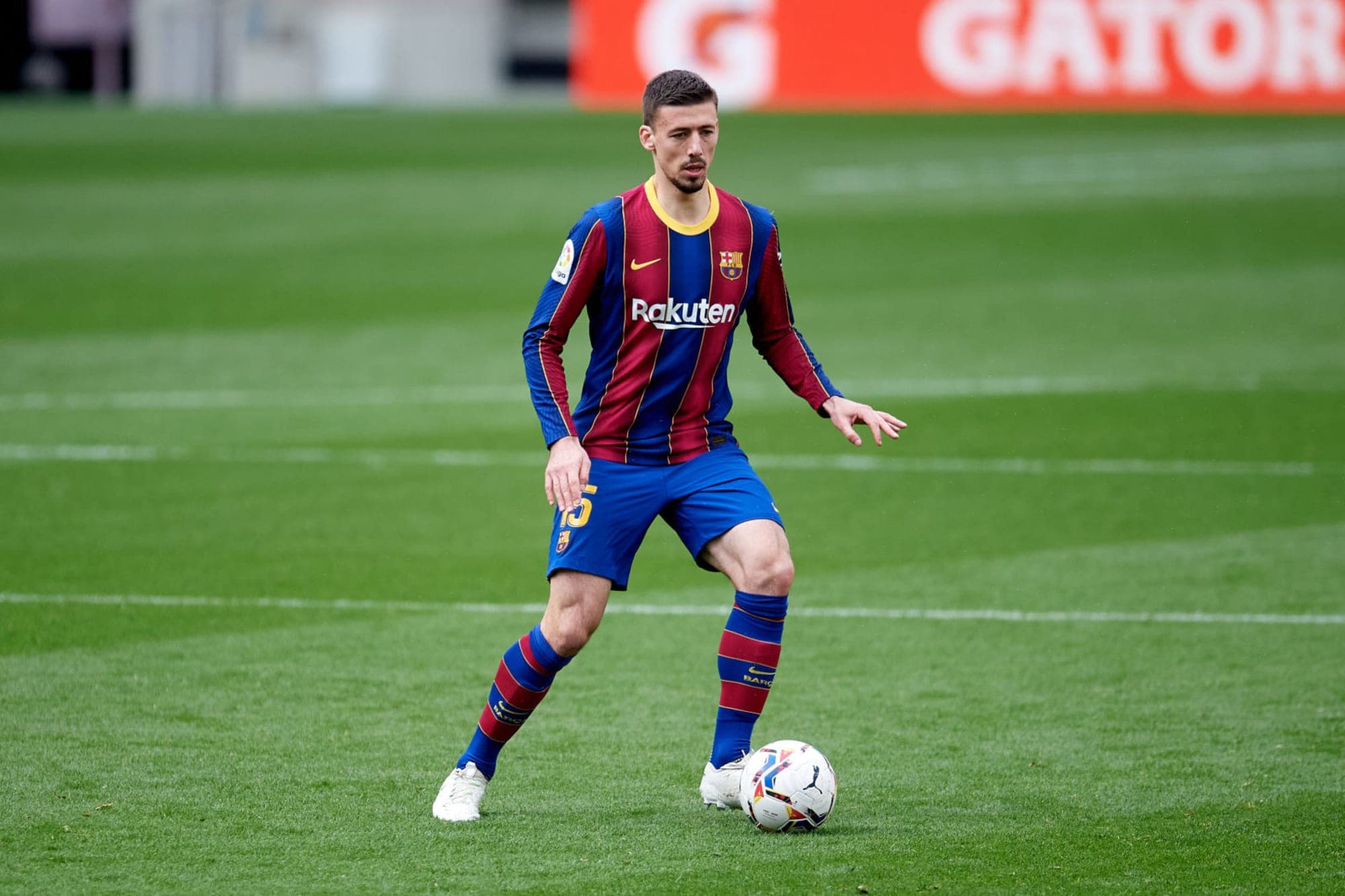 Barcelona He failed against the almighty Bayern Munich and will play the knockout phase of the Europa League in 2022.

The club was the target of ridicule and memes while Clément Lenglet received a lot of criticism for what the cameras caught at the end of the game.

The French defender started and played the entire 90 minutes in a 3-0 loss to the Bavarian team, who advanced with perfect stride.

After the final whistle, Clément Lenglet He walked over with Robert Lewandowski, hugged him and smiled as his teammates lamented their defeat.

His attitude was criticized by the fans of the Catalans, who did not hesitate to be noticed on social networks:

While Barcelona fans are sunk in their homes, Lenglet still has the courage to have a laugh with Lewandowski. I can’t with these things. Whoever really feels the shield today leaves annoyed not with laughter. Let’s see if we have to wait for more debacles for the cleaning to be done. pic.twitter.com/FzyUHZKpWa

What did Lenglet think about it?

The player published an image on his social networks where he assured that he feels very sad about the result.

In addition to this, he assured that his reaction did not reflect what he felt at that time and reiterated his commitment to the Blaugrana club:

It is a specific reaction that in no way reflects my feeling for the result. My values ​​are unquestionable and anyone who knows me knows my commitment and my love for my profession, for Barça and especially for its fans. I would never have a reaction like this for something that has hurt so much to all of us since yesterday, “reads his Instagram.

Do you think it tells the truth?