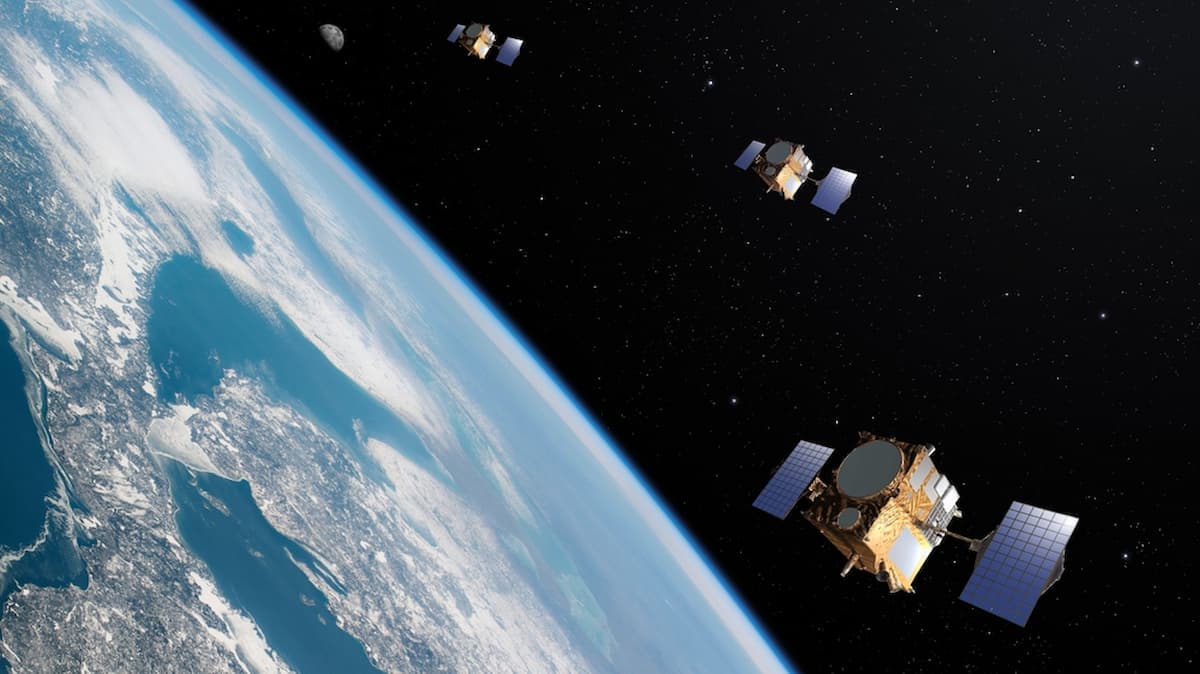 The world’s first artificial satellite, Sputnik-1, was launched in 1957, marking the beginning of the remote sensing era. Since then, Earth’s observation from space has radically changed boosted by the increased computing, data processing and storage capabilities, as well as unparalleled progress in sensors.

The barriers to entering the Earth observation market are low as never before, which encourages more and more companies to join space exploration by launching their own small satellite constellations. EOS Data Analytics, the trusted global provider of AI-powered satellite imagery analytics, is also about to expand its satellite market presence and deploy the first agriculture-focused satellite fleet EOS SAT into Low Earth orbit. You can find more info here.

The era of new constellations

Low Earth orbit satellites are miniature compared to Geostationary Orbit (GEO) satellites and orbit the Earth at much fewer altitudes of 500 to 1,200 kilometers. To provide global coverage, a lot of such smallsats are required that’s why they come in fleets, ranging from dozens to several thousands of units. Since LEOs are closer to Earth, they offer lower latency, in other words, data is passing between points within a satellite network much faster compared to a terrestrial connection.

The advantages promised by LEO constellations enable a wide range of applications, including:

LEOs designed for Earth observation are growing smaller in size, while still being able to carry advanced remote sensing cameras and produce high-resolution imagery. The smallest sat launched to date is 0.25U (1U stands for 10 cm x 10 cm x 11.35 cm, the standard dimensions of small satellites weighing under 10 kg). EOS SAT constellation that’s about to be launched will consist of 7 minisatellites, i.e. satellites under 180 kg, that will follow a low Earth sun-synchronous orbit. This fleet is an example of how recent tech advancements can help private companies launch their own satellite missions and provide a full data cycle, which is something that was previously reserved for major space agencies and business giants.

Now that private space companies are increasingly putting their own sats into orbit, they can target specific industries. For example, EOS SAT is designed for agriculture and forestry applications. By 2025, when the fleet reaches full capacity, its total daily capacity is expected to be 8.6-9.4 million square kilometers with revisits every 5-6 days. These satellites will cover 100% of countries with the largest areas of croplands and forestlands, plus 100% of farmlands in the top 20 countries having the most agricultural potential.

On top of capturing RGB (natural color) shots of cultivated fields, EOS SAT optical sensors will register more spectral bands (13 in total) that contain valuable information about vegetation. Among them are NIR, which is used to detect chlorophyll content and soil moisture; and SWIR, which helps pinpoint water-related issues with crops or fields, check the produce quality and its maturation stage. Ultimately, EOS SAT’s spectral measurements can be used to calculate numerous vegetation indices and get insights into various aspects of monitored objects.

As already mentioned, EOSDA is going to ensure a full data cycle: from image generation to its transmission to the ground, AI-powered processing, and analysis. Raw EOS SAT data will be processed using proprietary machine-learning algorithms to create fully functional products and services for end users.

With the power of AI and exclusive high-resolution satellite imagery, the company is planning to expand its sustainability efforts. Reduction of CO2 emissions, elimination of pesticide and fertilizer overuse, preservation of water and land resources, and cutting back on energy consumption are a few of the many smart ag benefits that EOS SAT constellation is about to enable.