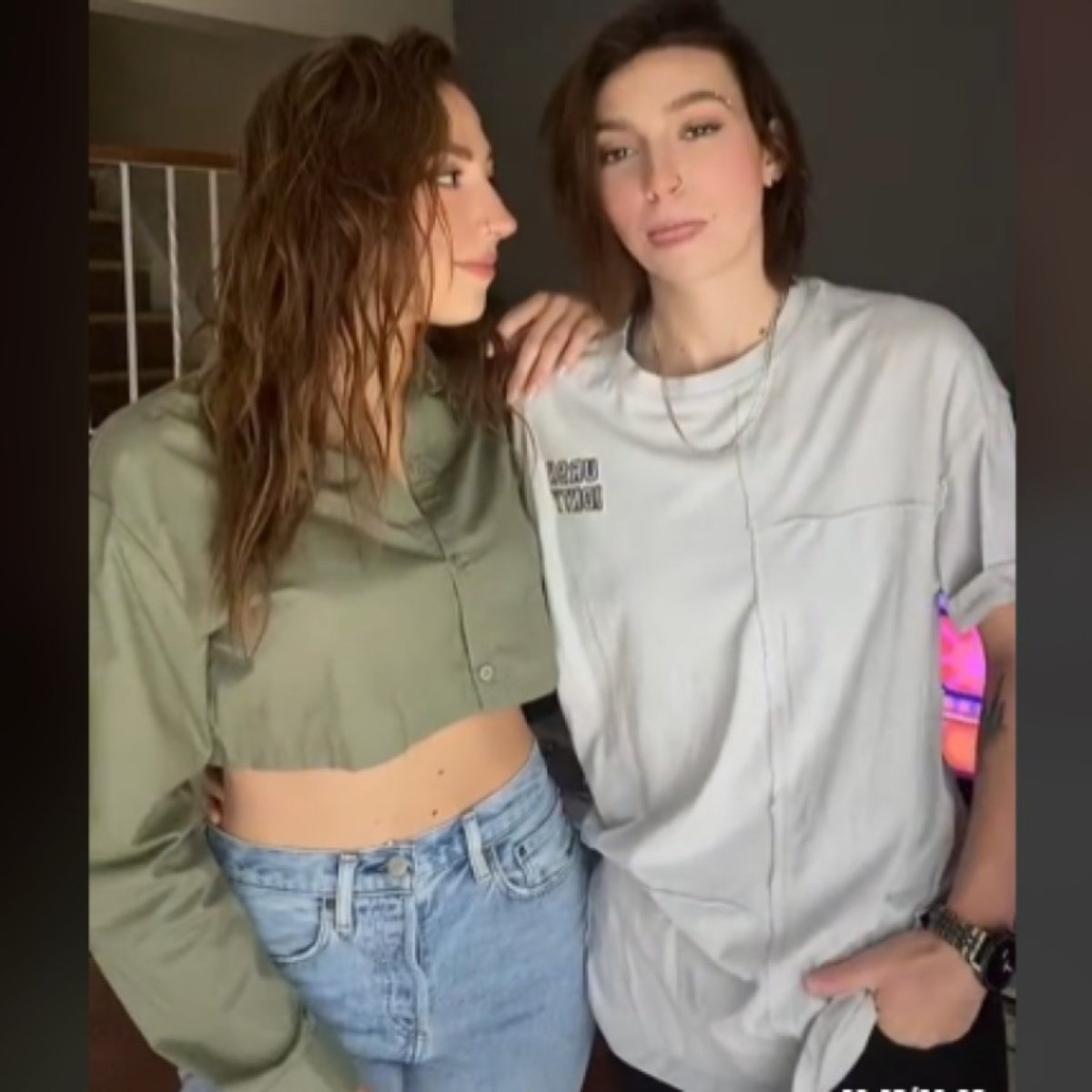 A lesbian couple discover they may be sisters. The story was posted on the TikTok channel, where Carley and Mercedes say they could be half-sisters on their father’s side.

Canadian women have gone viral for the confession and revelation for themselves.

And it turns out that they have been together and in relationship for approximately two years.

Lesbian couple discover they may be sisters

Through their TikTok account, both girls pointed out that thanks to conversations with their mothers, they realized that they could be half-sisters thanks to an affair that their two mothers had with the same man.

“When you find out two years after dating that your moms slept with the same guy,” the couple said in a description of their video. Without a doubt, the surprise of both women has caused the curiosity of many of the TikTok users.

It may interest you: Lesbian couple brutally beaten in a homophobic attack

They are a couple and could be sisters

The video of the young women quickly went viral, and although they took it with humor, several users on social networks pointed out that it is a serious issue to deal with.

After the lesbian couple discovered that they could be sisters, the brides, faced with the possibility that they were half-sisters, questioned their followers about whether it would be right or wrong to continue their love relationship.