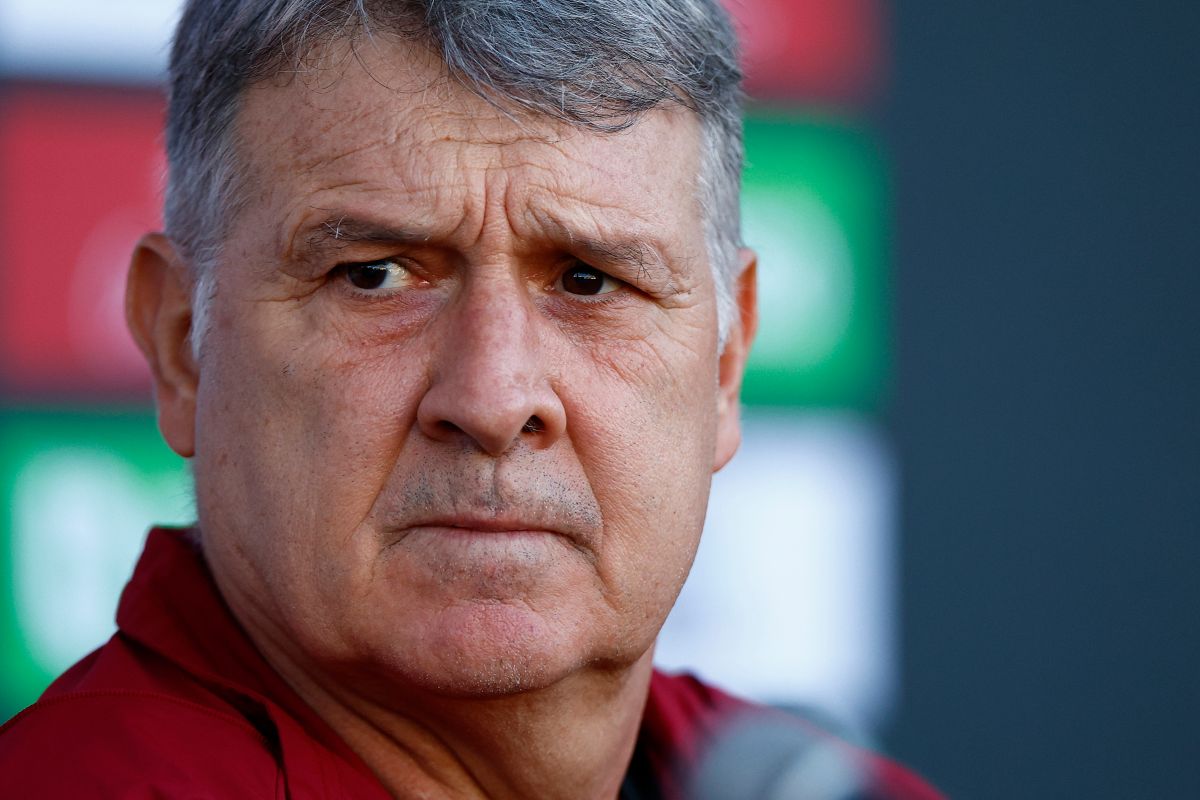 As part of the press conference prior to the friendlies of the Mexican team against Peru and Colombia by FIFA date, DT Gerardo ‘Tata’ Martino has confirmed that he will only travel to the Qatar 2022 World Cup with three strikers.

Martino’s decision would compromise the wishes of many fans to see Los Angeles Galaxy attacker Javier ‘Chicharito’ Hernández with El Tri in the World Cup again.

To base their summons on this payroll, four players would fight for the three spots: Henry Martín (América), Santiago Giménez (Feyenoord), Rogelio Funes Mori (Monterrey) and Raúl Jiménez (Wolverhampton).

“Today we have an inequality in the possibilities, there are two players who are here to play and two who are not. The 9 of the national team I talked about from the beginning that Raúl (Jiménez) was there and today he is with an injury that does not allow him to play regularly (…) It is clear that the four are not going to go, but as long as the four give reasons for the decision to be complicated, I see it with pleasure“, he said about the attackers who will participate in Qatar 2022.

In the same way, he made it clear that he prefers that there be plenty of options and not that there is a lack of players to cover that position of nine.

“I always prefer that the problem be abundance and not scarcity, then the controversy will come and there will be more talk about the one that does not go, than the three that did go,” he snapped.

Finally, the Argentine strategist devoted himself to explaining that the fact that there are footballers who are not on the list does not mean that they will not be present at Qatar 2022in a reference to the Chicharito case.

“Obviously being the last list there are more chances that the final list will come from here, but I don’t want to take opportunities away from any of the players who are out”, he finished.