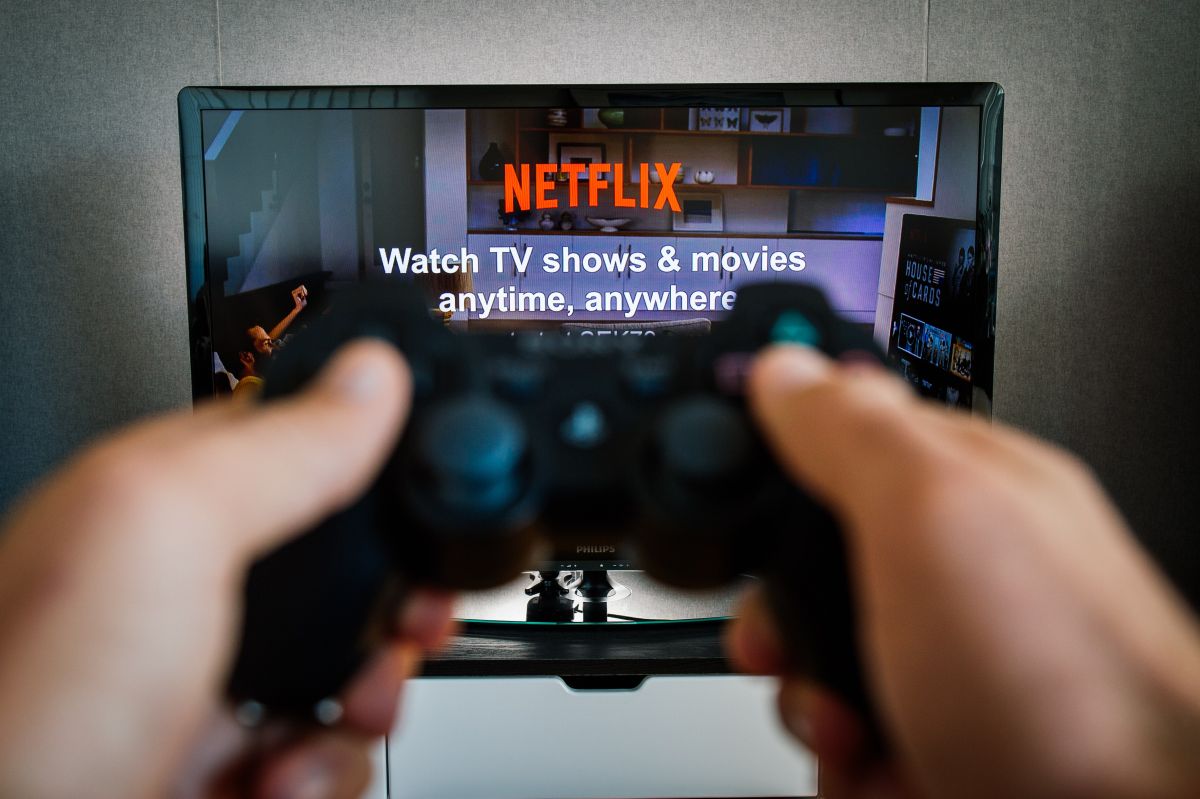 Netflix’s commitment to enter the video game segment seems not to be giving the results that the streaming platform had planned. The number of downloads represents only a fraction of what was expected a year after the launch of its first video games.

According to statistics compiled by the firm Apptopia, the total number of users who constantly play the titles offered by Netflix is ​​only 1.7 million people.

This amount represents, although it may seem significant, represents less than 1% of the more than 220 million subscribers that the platform has worldwide. The data seems to imply that despite the fact that Netflix still remains the top benchmark when it comes to the streaming service, the same does not happen in all its business segments.

The lack of downloads has occurred despite the fact that the platform has created games inspired by some of its most successful productions so far such as Stranger Things. However, the games have not been able to enjoy the same level of acceptance as the series and movies they are inspired by.

Among the titles released by Netflix are Exploding Kittens, Into the Dead 2, Asphalt Extreme, Stranger Things: 1984, and Stranger Things 3: The Game. An adaptation of the popular Lady’s Gambit series is also expected to arrive soon, as well as another inspired by La Casa de Papel.

The unpromising numbers that Netflix games are having are not a surprise for the companysince the platform, in a letter to its investors, indicated that they were aware that they were competing against some of the biggest companies in the industry such as Epic Games.

The truth is that if this trend continues, it seems unlikely that Netflix will decide to continue betting on this type of product, even more so taking into account the fact that during the last year they have lost a significant number of subscribers.

According to the data published by Netflix, so far in 2022 they have lost more than a million subscriberssomething that has worried both the directors of the company and its investors.

This may also interest you:
– Netflix partners with Microsoft for its new advertising plan
– Netflix could start offering stand-up comedy specials
– Find out what is the new feature available on Netflix that many users requested