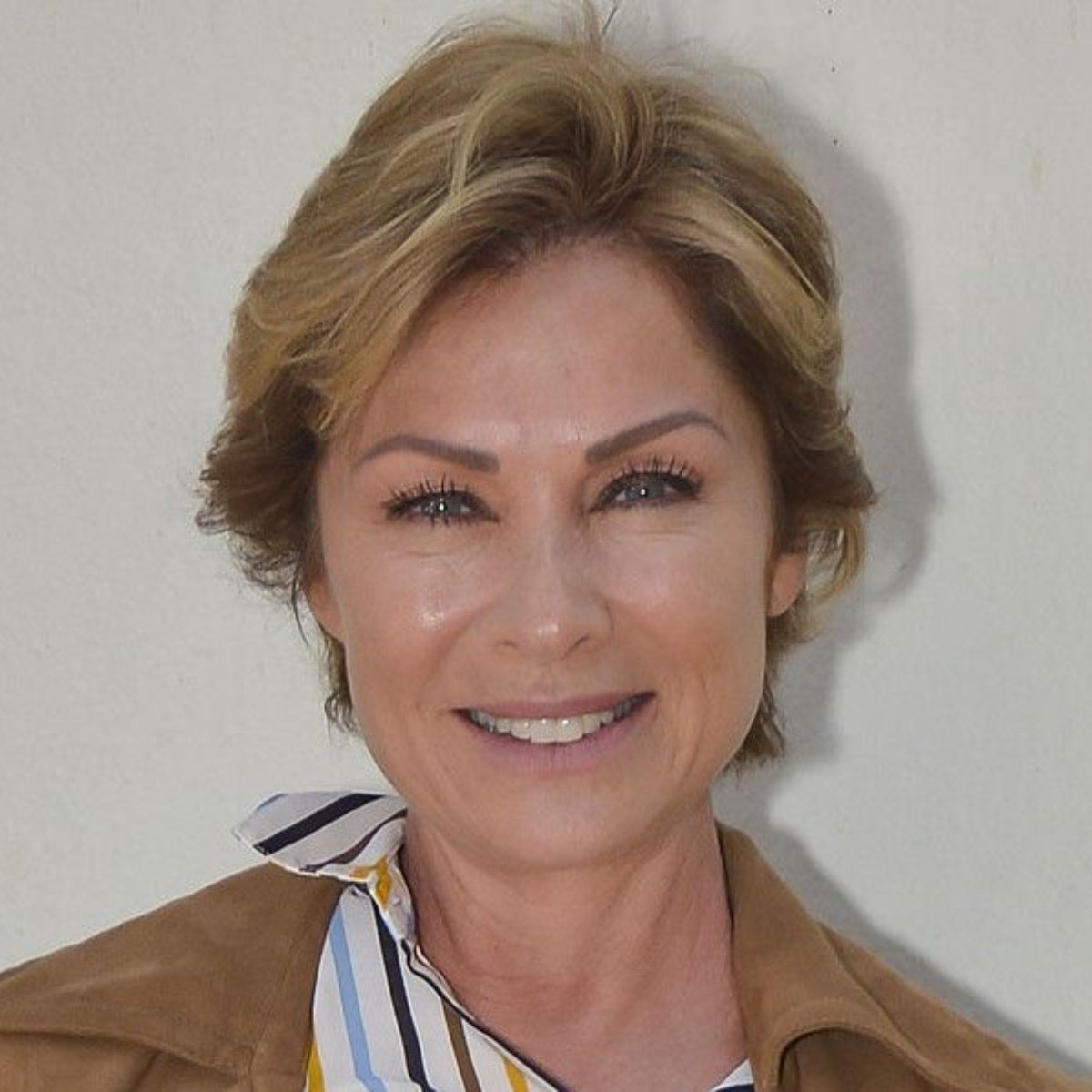 Leticia Calderon again concerned about her health, as the soap opera actress revealed that she has been infected for the third time from Coronavirus.

The actress, her mother and an employee contracted the virus after suspecting a possible cold, however it is not serious.

After Leti was infected for the second time and after the death of her father from this disease, the actress has taken extreme precautions to keep her family safe.

Leti Calderón tests positive for covid for the third time

The telenovela villain and a reference in the middle of the show has confirmed that, for the third time, she has contracted the Covid-19 virus.

“My throat started to hurt a lot, yes I started to shiver, with chills, a lot of sneezing. I said, ‘no, this is just the flu’, but nothing. We all left, my children, my mother, my employees and I went to take the test and only my domestic assistant, the person who takes care of my mother, and I came out positive, “she said.

The famous revealed exclusively for the program “The Sun Rises” that, despite keeping his guard up and leaving the house only to carry out essential activities, he fell victim to the virus.

Faced with the illness in her body, the interpreter of ‘Empire of Lies’ either ‘In the name of love’, He stated that doctors recommended he stay home for a few days, however, he plans to maintain an extensive quarantine in order to avoid spreading the virus.

It may interest you: Leticia Calderón is criticized for congratulating herself on Father’s Day

His mother also got infected.

When recounting what happened with her third infection, the actress also confessed that her mother had the virus, however, it was not until the third test that doubts came out.

“She also started to feel the flu and everything, so we thought it was a false negative because I already did the test again and it came back positive. She is fine, with a little sore throat, but the doctor just sent us a mouth spray, a pill and a lot of water, ”she explained.

Finally Leticia Calderon expressed that living with the disease again reminds him of his father, who precisely passed away from Covid-19for which he asks people not to neglect sanitary measures.