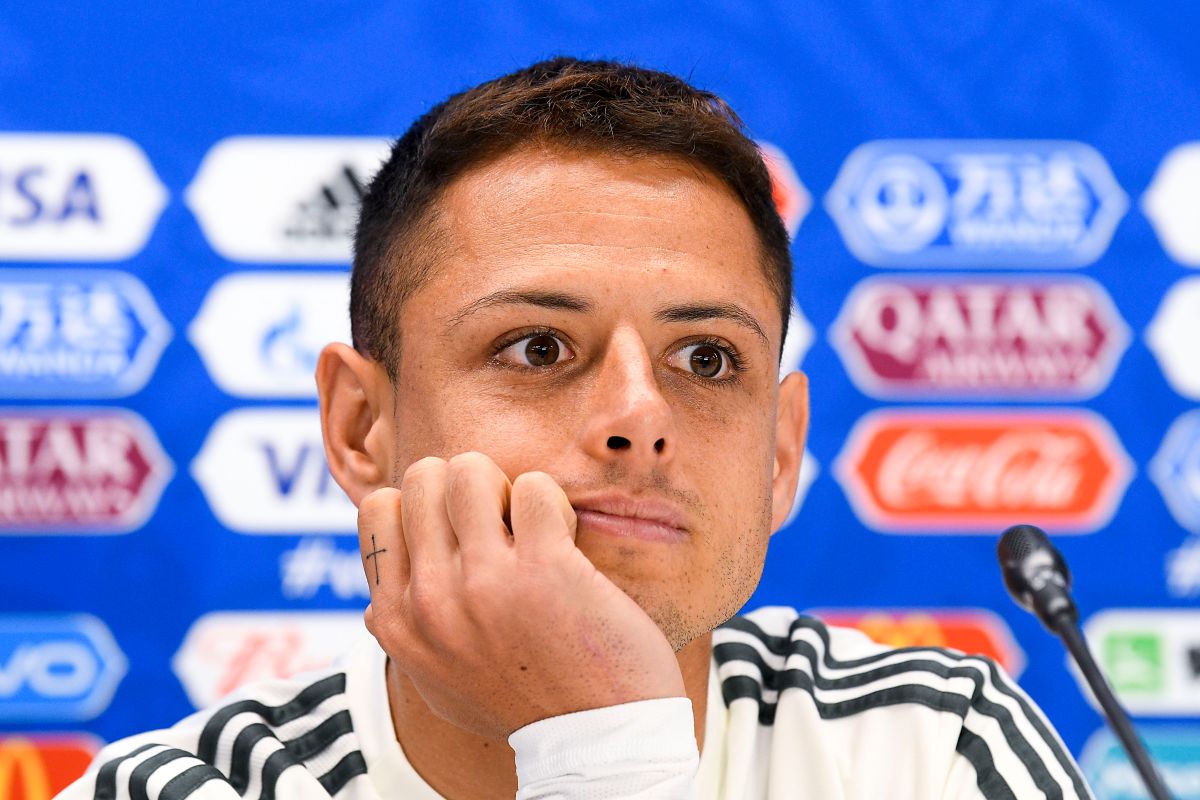 Héctor Manuel Chávez better known as “Caramelo” met Tata Martino and he did not miss the opportunity to ask him about the possibilities of a call to Chicharito Hernández with the Mexican team. Faced with the question, the coach of Argentinian origin answered with a “Let’s see” that excites the fans of Hernández Balcázar and the LA Galaxy footballer himself.

The absence of Chicharito is a constant topic of debate among the environment of the Mexican team and the popular “Caramelo” did not miss the opportunity to hear Martino’s opinion live and direct. “Let’s see, let’s see,” replied Gerardo Martino before continuing on his way in an elevator. The moment was captured in a video that quickly went viral on social media.

The number 1 fan of the Mexican team

Hector Manuel Chavez known as “Caramelo” is considered the number one fan of the Mexican team. He can usually be seen in all the stadiums where El Tri plays proudly wearing his black charro hat next to a tricolor flag with the legend ‘Chihuahua’.

With a smile on your face Caramelo received the response from Tata Martino that excites all the Mexican fans who still does not understand the absence of the footballer who continues to score goals and lead the way in MLS wearing the colors of the LA Galaxy.

It should be noted that Javier Chicharito Hernández is the top scorer in history for El Tri and has not played a match with the Mexican National Team since the FIFA Date of September 2019. There he scored his last goal against the United States and was present against Argentina although he remained on the substitute bench.

In addition to not being called up for friendly games, he was also not taken into account for the Gold Cup or for the Qatar 2022 World Cup Qualifiers. Tata’s response to Caramelo has generated expectationsWe will have to wait for the next events.

. Barros Schelotto justifies Chicharito’s absence in Mexico and supports Tata Martino in his decision
. Gerardo Martino’s mask falls off: “Tata” preferred to avoid Chicharito at all costs
. He went crazy! Chicharito scored a Panenka-style goal in the LA Galaxy’s win over Vancouver