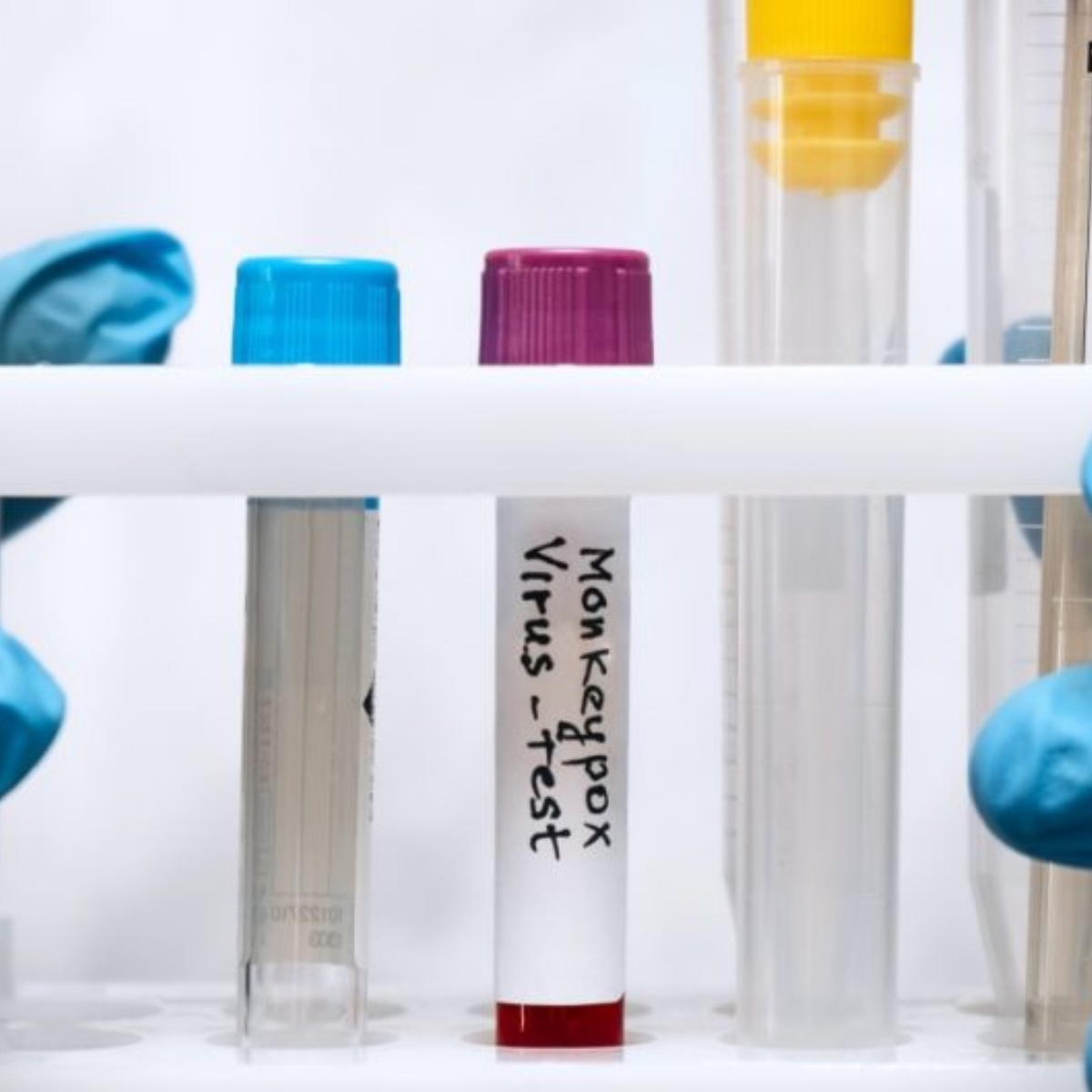 In the United States, it was issued “Level 2 alert” for the virus “Monkeypox”, which causes monkeypox, through the Centers for Disease Control and Prevention (CDC), for which it was requested specifically for travelers to exercise extreme cautionbefore the spread of this zoonotic disease.

Therefore, a CDC spokesman explained that: “the risk to the general public is low, but you should seek medical attention immediately if you develop a new and unexplained skin rash (lesions anywhere on the body), with or without fever. and chills.”

It should be noted that a few hours ago AmericanPost.News reported on a possible case of monkeypox detected in Baja California, which has already been processed under the necessary sanitary protocols to evaluate its evolution. Health authorities in Mexico have issued an alert for this new case.

According to the CDC web portal, in the face of an epidemiological threat, up to three levels of alert can be applied, as the case may be, which are:

WHO reports 780 cases of “Monkeypox”

The World Health Organization (WHO) recently reported that at least 780 cases of monkeypox have been confirmed. in 27 countrieswhere the 88% have been diagnosed in Europe.

According to the CDC, the United Kingdom, Spain and Portugal are the countries that have reported the highest number of cases, as each one registered more than 100 until June 6 last.