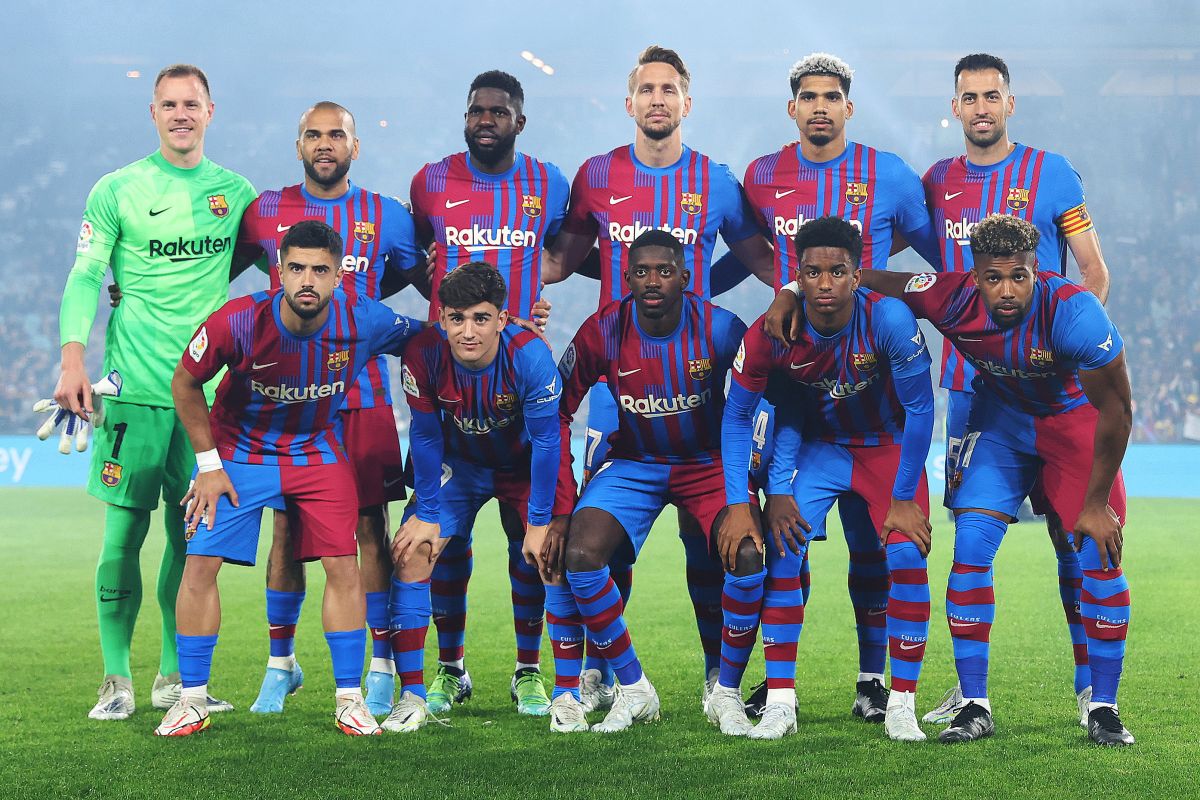 The reality of FC Barcelona in the financial field is not the best of recent times, this accompanied by discreet results make the future of the Barça institution an enigma. Names like Lewandowski, Bernardo Silva, Raphinha, among others, are some of the names that appear in the orbit of the Catalans.

However, the fans are impatient before a wave of only rumours, where FC Barcelona does not finish specifying anything beyond the covers of Sport and Mundo Deportivo. As if that were not enough, the more than probable departures of the Frenchman Ousmane Dembelé and the Dutchman Frenkie De Jong are added to these needs.

Bernardo Silva in the sights of FC Barcelona

One of the names that has been handled from the Camp Nou offices is that of Bernardo Silva, who apparently wants to disassociate himself from Manchester City and welcomes joining Xavi’s team.
The Portuguese footballer has played a total of 35 Premier League games this season, in which he has scored eight goals and managed to distribute four assists.

In the Champions League where City reached the semi-finals, the Lusitanian scored three goals and distributed three assists in 11 games played. The cost of the Portuguese is valued at 75 million dollars and Barca would take it into account only if it completes the transfer of Frenkie de Jong.

The signing of the Pole Robert Lewandowski is another possibility that they handle at FC Barcelona, ​​however making it happen has been very uphill, despite the fact that the scorer has made his intention clear, FC Barcelona still does not move chips as it should because of the striker and current winner of the Golden Boot.

In the same way, both Real Madrid and PSG have stood in the way of Lewandowski’s signing and Barca continues to leave another possibility until now as a rumor or a simple front page headline as has been customary.

Joan Laporta leaves in defense of the FC Barcelona

Faced with the problems of being able to finalize signings, the president of La Liga recently made comments in which he highlighted the impossibility of FC Barcelona signing players. Joan Laporta stepped out to defend the institution he presides over. “Given Mr. Javier Tebas’ statements, I would remind him that his role is to look after the interests of La Liga,” he asserted.

“I would respectfully ask you to refrain from making comments that refer to whether FC Barcelona can sign a player or not. It is clearly affecting the interests of the team. I do not know if they are voluntary or involuntary statements, ”he continued.

He described Tebas as having “verbal incontinence” and desperate desires for prominence. It remains to be seen how Xavi’s Barca will reach the next season and if they will finally be able to incorporate a crack into their ranks.

. Lionel Messi already has his favorite for the Ballon d’Or: “I think there are no doubts”
. Spicy Messi: The Argentine star recalled the misunderstanding with Lewandowski at the Ballon d’Or gala and sent him a note
. The ‘Lewandowski case’ turns into the dirty war between the Polish agent and Bayern