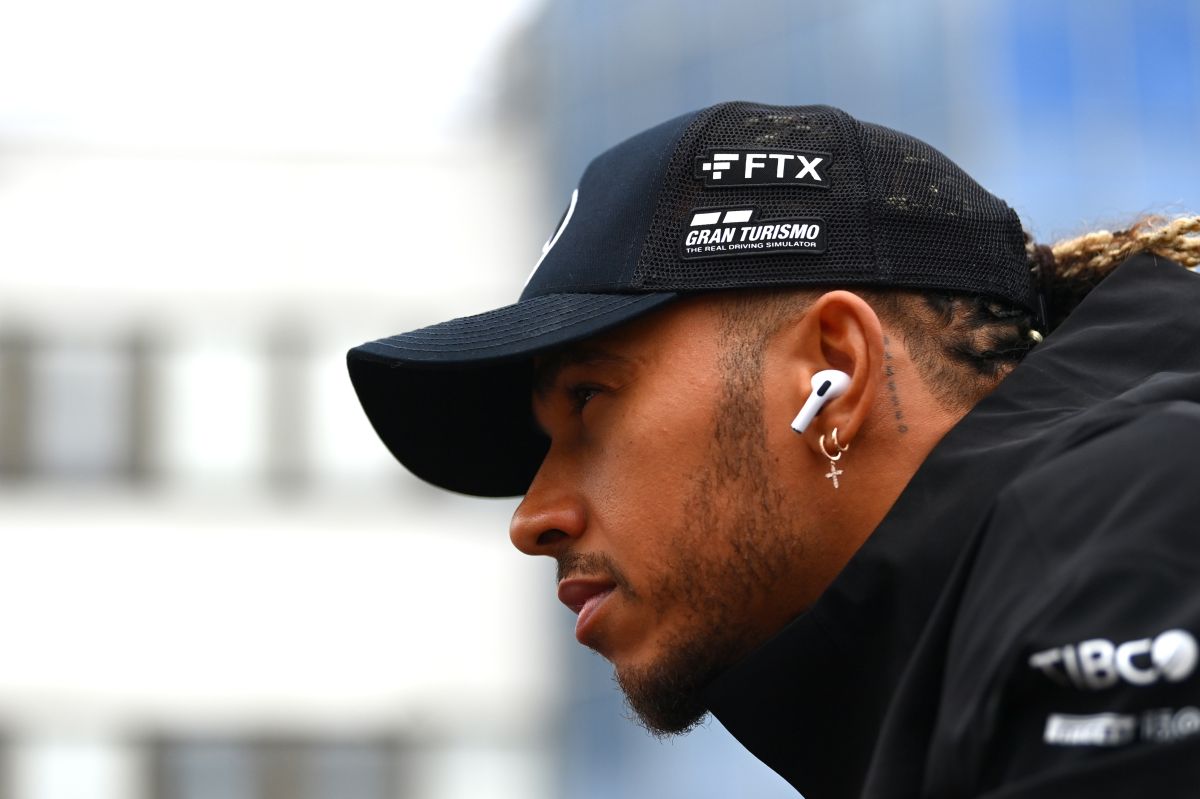 
The Denver Broncos of the NFLthe professional American football league, announced on Tuesday that the British Lewis Hamiltonseven times Formula One world champion, became part of its ownership group.

“We are delighted to welcome seven-time Formula One World Champion Lewis Hamilton to our ownership group.“Was the message with which the Walton-Penner Family Ownership Group received the driver of the Mercedes team, who last Sunday finished second in the Hungarian Grand Prix, the last one before the F1 holiday break.

In the statement posted on the Denver Broncos Twitter Lewis Hamilton’s winning spirit was praisedwho shares the record for most Formula One championships won in history with the German Michael Schumacher, with seven each.

“Lewis is a competitor who knows what it takes to lead a winning team and a fierce advocate for equality. With more than 100 victories (103) he is considered the most successful F1 driver of all time“, you can read in the description.

Nine-time Pro Bowl quarterback Russell Wilson, who arrived in Denver this season, was the first of the players to welcome the pilot.

“Congratulations Lewis Hamilton, welcome to Denver; where winning is a habitWilson wrote in his networks.

The Denver Broncos franchise belonged, since 1984, to Patrick Dennis Bowlen, a member of the NFL Hall of Fame, who passed away in 2019 at the age of 75.

Before his loss the group Pat Bowlen Trust managed the organization and put the team up for sale in 2021after Pat Bowlen’s sons failed to agree on a successor to take their father’s place.

Under the aegis of Pat Bowlen, the Broncos played seven Super Bowls, of which they won three; They also had 21 winning seasons and won 13 American Conference Western Division titles.

He traded the MLB for the NFL and will now earn $46 million a year: The Curious Case of Kyler Murray

Kyler Murray will become the second highest paid in the NFL by signing a $230 million contract with the Arizona Cardinals.