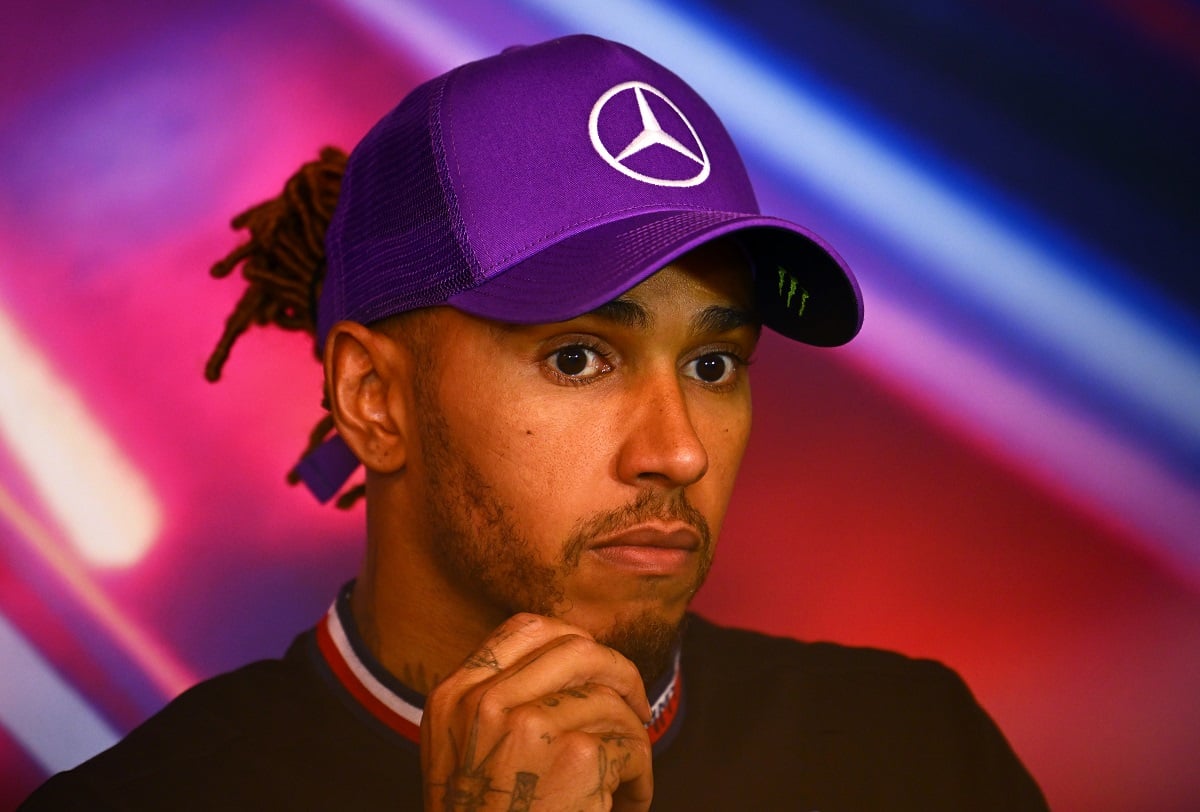 The motorsport world strongly condemns the disparaging way in which three-time world champion Nelson Piquet referred to Lewis Hamilton in his last interview. He dared to call him “black” twice while explaining the incident the Briton had with Max Verstappen last year at Silverstone.

The Brazilian Piquet was recently interviewed and they addressed the subject of what happened in the 2021 British Grand Prix GP that Hamilton won, after the unfortunate clash that the Englishman had with Verstappen in the first lap and that ended with the Dutchman out of competition.

“What happened at Silverstone? The black (Hamilton) put the car and left. Senna didn’t do that. Senna went straight ahead. Do you really think he wasn’t going to turn? He was like, ‘I’ll do it here anyway.’ The little black man got in the car and left because there was no way two cars could go through that curve. He played dirty. He was lucky that only the other driver (Verstappen) got screwed”, said Piquet making a comparison with the definition of the 1990 world championship between Senna and Alain Prost.

It is more than a language. These archaic mentalities must change and have no place in our sport. I have been surrounded by these attitudes and directed all my life. There has been a lot of time to learn. The time for action has come

“Let’s focus on changing the mentality,” said the multiple British Mercedes champion, who is asking for action after so many similar situations of non-tolerance and disrespect for skin color.

The International Automobile Federation (FIA) ruled on the matter and condemned Piquet’s statements.

“The FIA ​​strongly condemns any racist or discriminatory language and behaviour, which has no place in sport or in society in general. We express our solidarity with Lewis Hamilton and fully support his commitment to equality, diversity and inclusion in motorsport.”