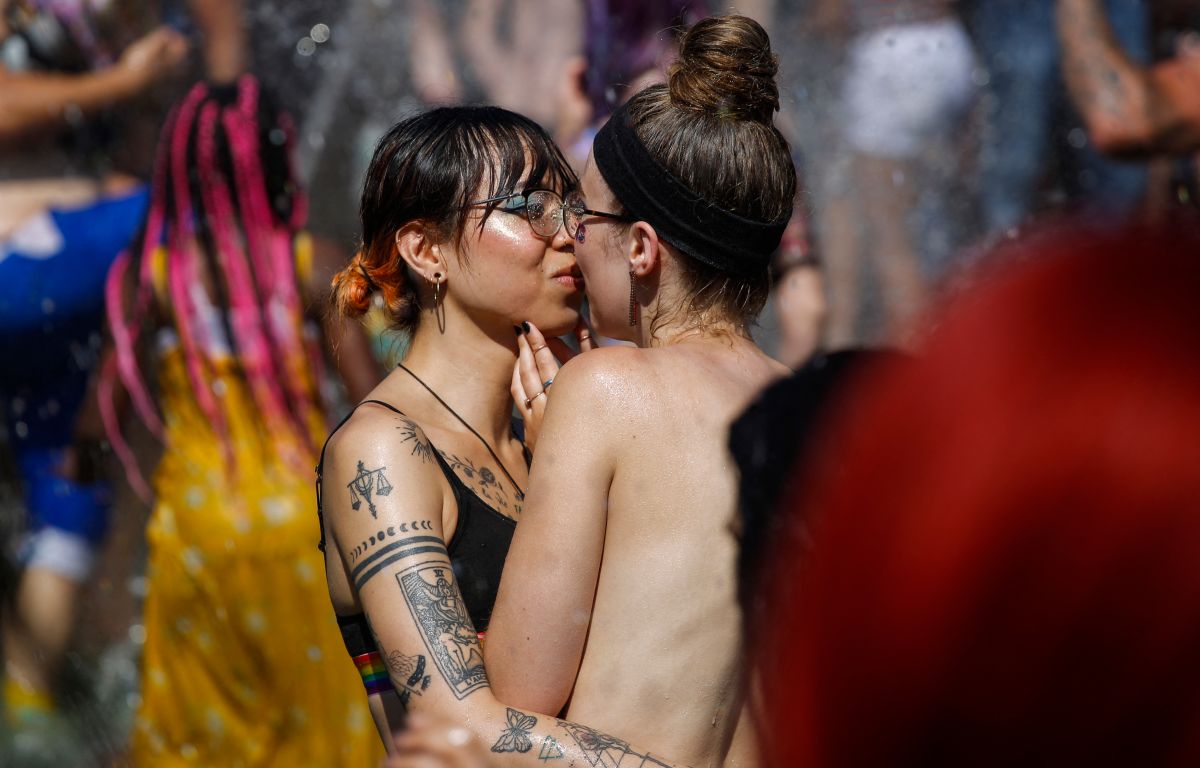 Following the United States Supreme Court’s decision to overturn the landmark Roe v. Wade, the LGBTQ+ community say they fear same-sex marriage is next on the judges’ list to overturn.

The repeal of a 49-year-old law instilled fear in some same-sex couples. This is because Justice Clarence Thomas explicitly called for other rulings to be reviewed.

“In future cases, we must reconsider all of this Court’s substantive due process precedents, including Griswold, Lawrence, and Obergefell,” Thomas wrote, referring to decisions on contraception, sodomy, and same-sex marriage. Obergefell v. Hodges established the right to same-sex marriage on June 26, 2015.

LGBTQ+ activists were already preparing once the Supreme Court decision was made official, as they know they have a fight ahead to protect the rights they believed had been consolidated in recent decades, especially the right to gay marriage.

For her part, Santa Rosa attorney Naomi Metz, a former board member of the National LGBTQ+ Task Force, said the strategic effort to build a conservative Court had an incredible result.

Specifically, it allowed opponents of Roe vs. Wade, will achieve victory and position the High Court majority to address other high-value issues.

LGBTQ+ activists say that any threat or blow to civil rights feels like a threat to everyone, whether or not they can, as in this case, can or cannot get pregnant or are in a position to have an abortion.

At a rally in Denver, Colorado, leaders and activists warned that LGBTQ+ rights could be at risk. Speakers gathered on the steps of the state Capitol resolved to fight to protect their rights.

“We are not going to hide. We will not be afraid. We are going to celebrate who we are,” said Nadine Bridges, executive director of One Colorado.

“The fact that we are celebrating is rebellion,” said Nadine Bridges, executive director of One Colorado.

However, for some of the younger activists, the realization that the rights they have fought for for so many years might not last forever caused them great fear.

“I remember when gay marriage was first legalized I cried in a Biggby drive-thru and it scares me to know that we already have this and they can take it away from me that I can’t marry someone I love it’s sad but it just makes me more sad for our future.”