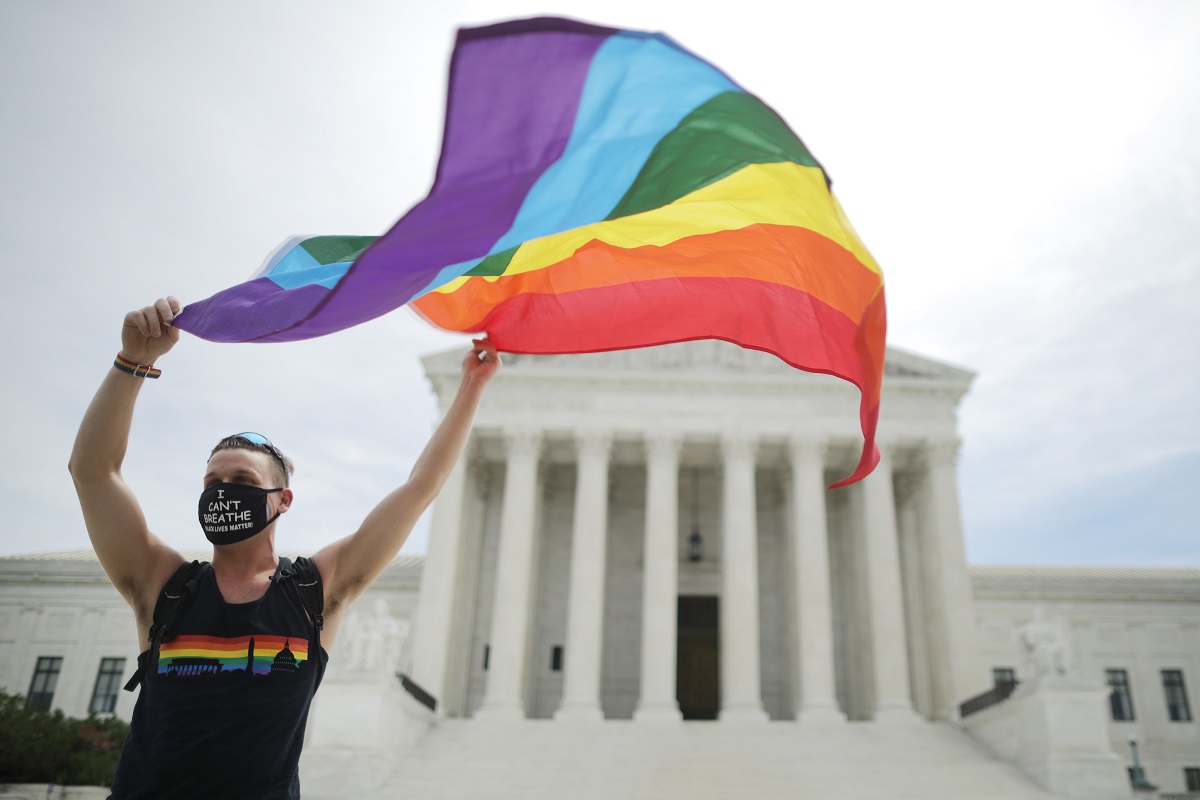 LGTBI collectives have asked the International Football Federation (FIFA) this Friday to Qatar does not organize the next World Cup in 2022 after the words about homosexuals from the general director of this sporting event, Nasser al Khater.

In an interview on CNN, the general director of the Qatar 2022 World Cup affirmed that LGTBI people who attend this sporting event should not feel insecure or threatened but he hoped that “they do not make public displays of affection and respect the local culture”, such and as the groups point out in a statement.

The Iberian LGTB + Sports Group, the State Federation of Lesbian, Gay, Trans, Bisexual Intersex and more (Felgtbi +), as well as the Triángulo Foundation, condemn the words of Al Khater and call for “the great sporting events not to be sold to countries that do not respect human rights ”.

These organizations point out that in Qatar “intercourse between people of the same sex” is a crime, with sentences ranging from life imprisonment to the death penalty, and its penal code states that only the act of provoking or seducing a man to commit Acts of “sodomy and immorality” is punishable by three years in prison.

Thus they have asked FIFA again – they already did when Qatar was designated as the host of the World Cup – to change the organizing country of this sporting event so that it is not held there.

“FIFA must withdraw the organization of the 2022 World Cup to Qatar and publicly commit itself to the defense of Human Rights of LGTBI + people in the field of football,” argue the groups that ensure that the holding of international competitions has not caused any progress in the rights of LGTBI people or women.

In this sense, they also consider that the “whitewashing of human rights violations using the focus and values ​​of sport” is “intolerable”.